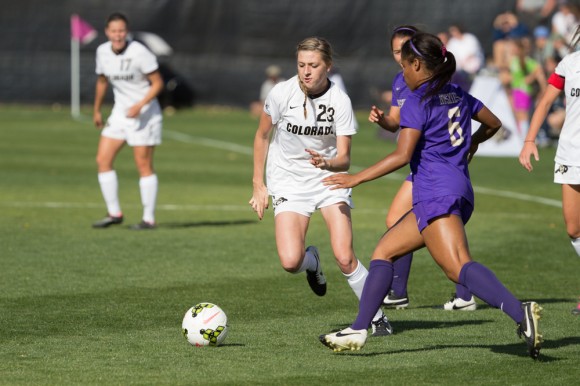 In the second of a five-game home stand, the University of Colorado women’s soccer team battled the No. 18 University of Washington to a scoreless draw. The Buffs had many chances throughout the match, including a shot from sophomore forward Brie Hooks that rattled off the crossbar in the 38th minute.

In the second overtime, Washington forward Jaclyn Softli sent a shot inside the 18, but Colorado keeper Kate Scheele dove to save the potential game-winner.

While the Buffs played well offensively, they only put four of their 13 shots on net. Washington shot 11 times, eight of which were on goal. After the game, Colorado head coach Danny Sanchez seemed pleased with his team’s result, especially after dropping their opening game on Friday against Washington State. 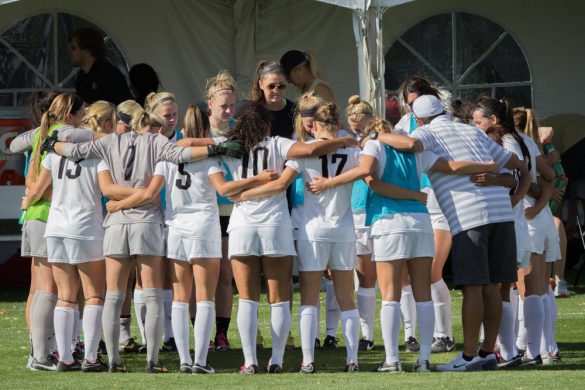 The CU soccer team huddles up before kickoff against No. 18 Washington. (Matt Sisneros/CU Independent File) 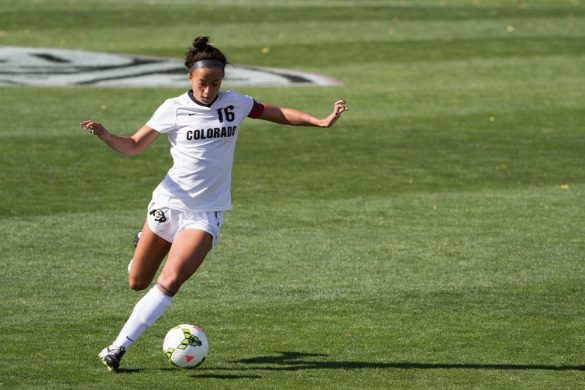 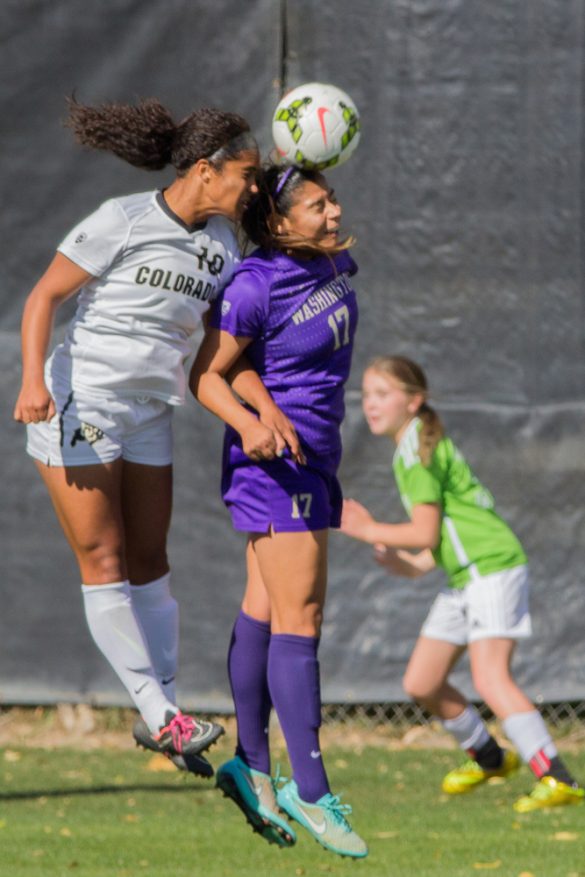 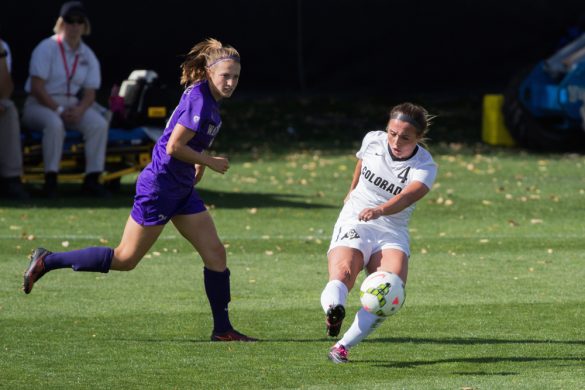 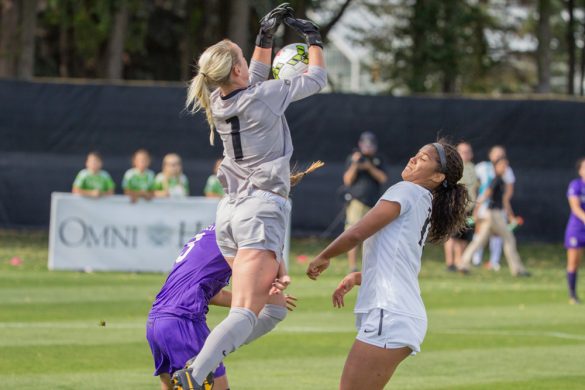 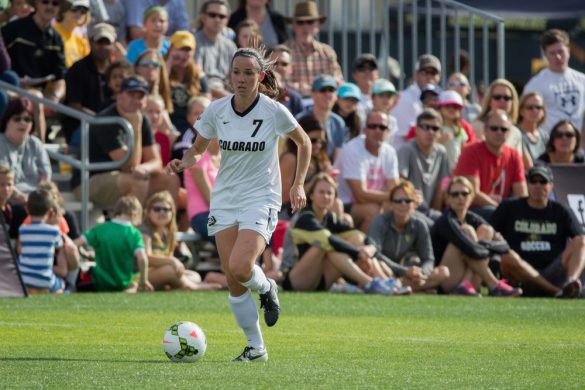 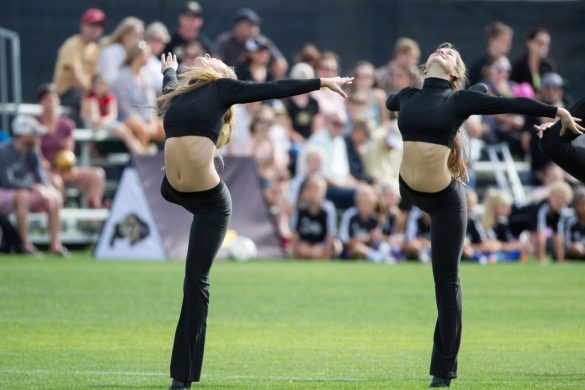 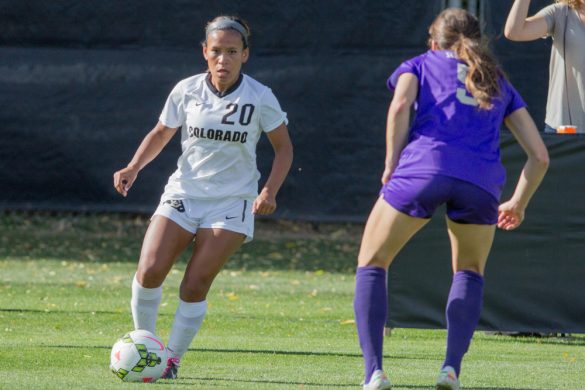 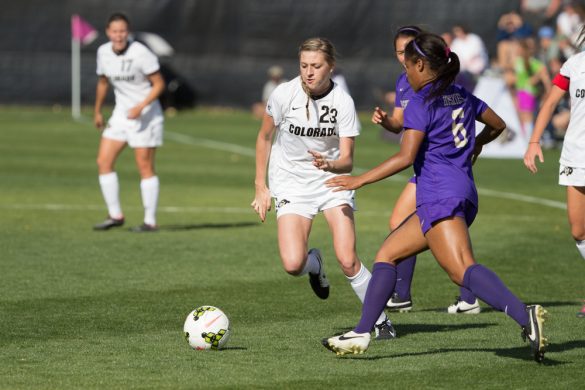 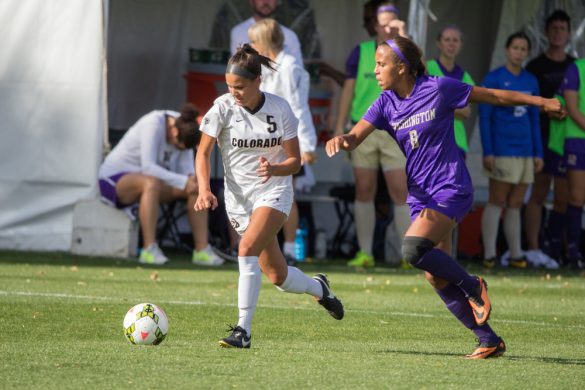 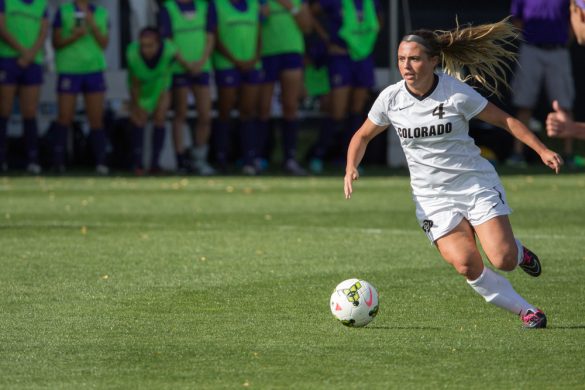 The tie ended Colorado’s two-game losing streak and is the first draw the Buffs have had this season. Scheele recorded her eighth shutout of the season on the back of an eight-save performance. With the result on Sunday, she now ranks fourth in program history for most clean sheets in a season. The season record is held by Jessica Keller, who recorded 12 shutouts in the 2004-2005 season.

Scheele, as a senior with the Buffs, doesn’t have the time to tie the record, but can potentially pass Annie Brunner to take up the second most in school history.

CU improves to 10-6-1, but that record doesn’t tell the real story of the Buffs’ troubles against ranked teams this year. When playing opponents in the Top 25 of the NCAA poll, Colorado is 1-4-1, only having beaten then-No. 23 USC. With three games left this season, Colorado has a short time frame to build up their tournament resume. Last year, the team made it to the dance with a 14-6-2 record.