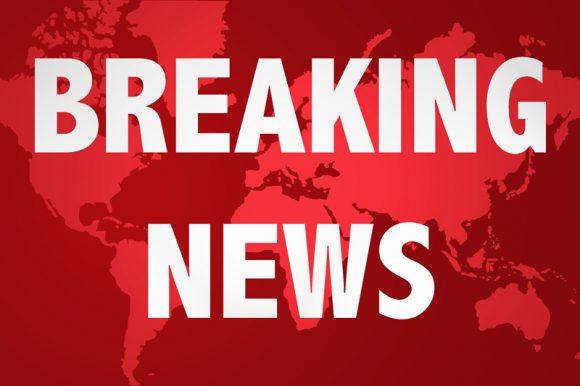 “If inside shelter in place, all pedestrians outside evacuate the area immediately,” read the alert from BPD’s official twitter account.

Helicopters have been spotted circling Pearl Street Mall and police are evacuating those in the affected area.

On Twitter, University of Colorado Boulder students are concerned and frustrated with the lack of an emergency alert sent out by the university.

One user asked “@CUBoulder where’s the alert?,” a sentiment echoed by many in the thread of BPD’s tweet of the announcement.

Per the Boulder Daily Camera’s Mitchell Byars, BPD has cleared what they called “Device 2.” The all-clear has not yet been given. Dog teams and drones are preparing to conduct further sweeps of downtown Boulder.

As of 1:30 p.m., Boulder police have cleared the area and lifted the shelter in place order. Suspicious items were investigated with the help of trained dogs, according to the Boulder Police Departments Twitter.

Artist Robert Pruitt discussed his artwork and the Black...