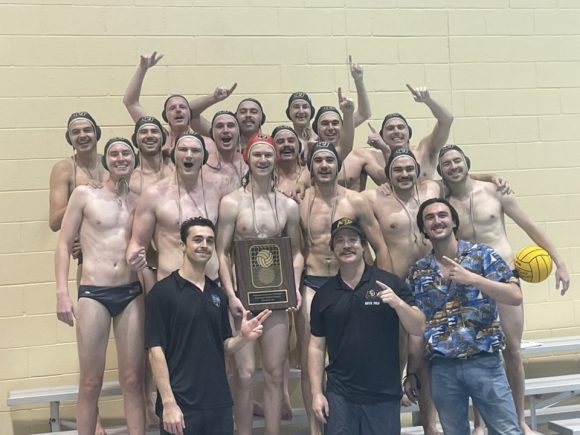 The CU men’s club water polo “A” team defeated the Utah Utes 16-9 and advanced to participate in the national championship in Huntsville, Alabama. This game was considered a revenge game for Colorado, as they were 1-1 against Utah during the regular season after losing 14-7 in their last matchup. The outcome was a memorable ending for Colorado as it decided who moved to nationals and avenged the Buffaloes’ loss to Utah in the 2019 championship.

The team’s president Patrick Tippens discussed how the veteran upperclassmen had yet to win a conference championship, let alone a national title.

“Nobody on our current roster has ever gone to nationals,” Tippens said. “If we didn’t go this year, that would have been an entire class, my class, going through the program without winning a conference championship and making it to nationals. So that was our fuel, we had won the conference four consecutive years in a row before my freshman year, and we hadn’t since. So our big influence was not to let this program have a long drought and not let our seniors miss out on this experience of nationals.”

“They’ve been our biggest rival for the past two years in 2018 and 2019,”  Penunuri said. “Utah beat us in the championship game in 2019, so it was terrific to get some revenge on them, and it’s the first time that our class was able to win the conference and advance to nationals. It’s been a four-year drought for us. No one on the current team has won the conference yet, so it was a good rivalry game. The game itself was pretty intense too, and it was a close game up until the third quarter as when we were eventually able to pull away.”

The team needs to raise roughly $21,000 for travel expenses to fly to Alabama Thursday morning. Due to the team not being affiliated with the university, CU does not grant the team any funding, so they started a GoFundMe fundraiser to help send the team across the country.

“This trip to Alabama comes straight out of our pocket, and the total trip cost is over 20,000 dollars,” Tippens said. “Anything helps. We’re just fortunate to be able to put this program back on track.”

Tippens, a senior, also noted how the mental game in water polo is a crucial difference between winning and losing. He explained how a few players, including their best player, were ejected from the final game due to complaining to the referees.

“In the past, when games would get tight, we would get in our heads and let the other teams get in our heads,” Tippens said. “We would start arguing with referees, but a big thing we preached, especially during the championship game, was to stay calm, stay cool, don’t argue with the referees over a call, and don’t let the other team get in our head. And that paid off for us because that’s quite frankly what cost Utah the game. We got in their heads, they were upset with the referees, and the next thing you know, four of their starters are ejected from the game.”

The CU men’s water polo “A” team will face off against Georgia Tech on Friday, Nov. 12, at the Huntsville Aquatics Center in Huntsville, Alabama. 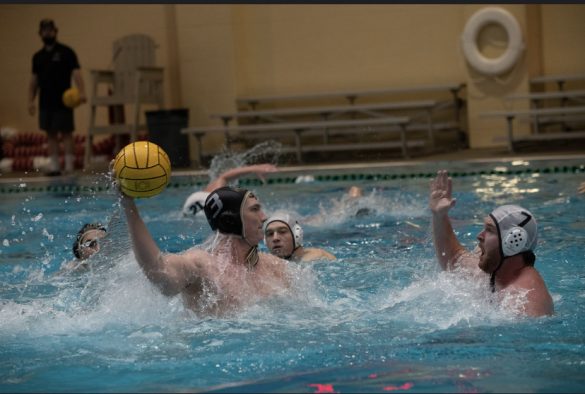 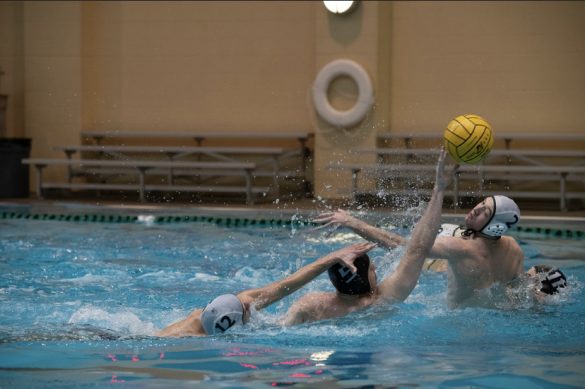 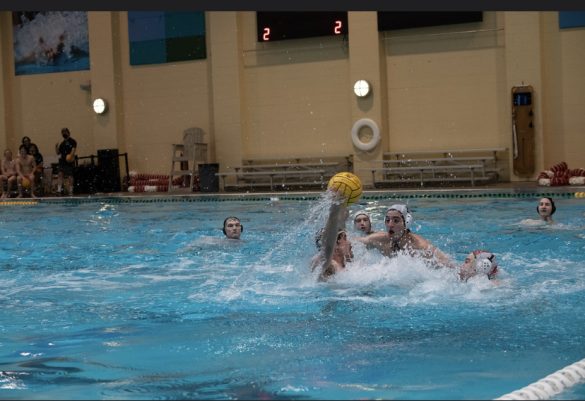 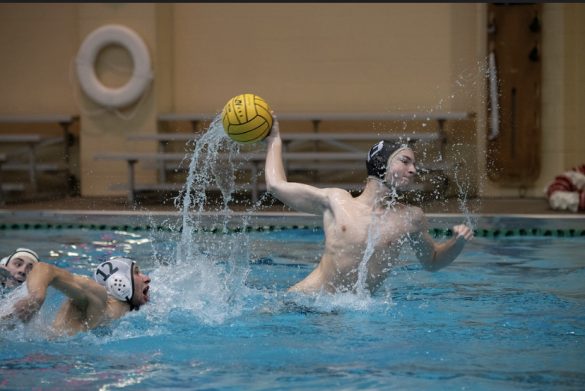 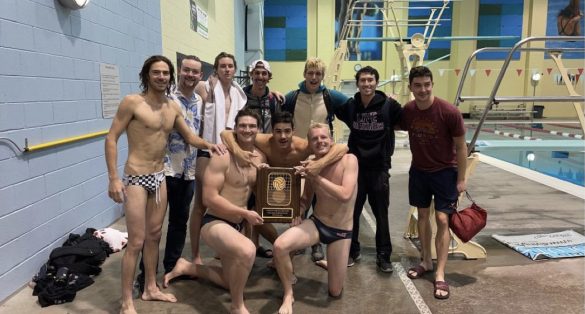