Eleven women risk their lives on a harrowing expedition to the North Pole. They face many obstacles: frostbite, fatigue, polar bears and helicopter crashes — while the Arctic ice caps melt beneath their skis.

This is the storyline of “Exposure,” a documentary film by CU alum Holly Morris, which will be screened during the 18th annual Boulder International Film Festival.

“(‘Exposure’) is the perfect film to highlight International Women’s Day on March 8,” said BIFF director Kathy Beeck, a CU alum who founded the festival with her sister Robin Beeck. “The film is extremely powerful because it shows this diverse, eclectic group of women coming together for this challenge and how they overcome it, which is really inspiring.” 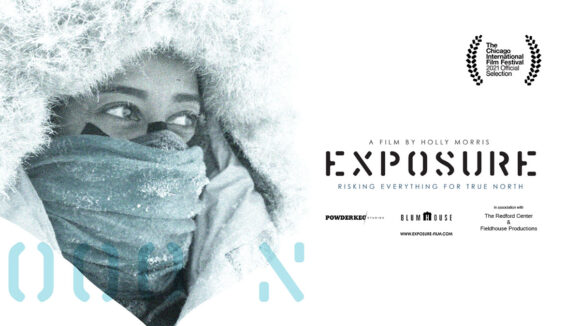 After last year’s summer edition at Chautauqua Auditorium, BIFF will return to its home base at the Boulder Theater on March 3-6. Over four days, dozens of shorts, documentaries and feature films will be screened at several locations in Boulder and Longmont, followed by talk backs with creators, cast members and community organizations. BIFF’s virtual cinema will be available for streaming from March 3-17. This year’s special guests include “30 rock” star Alec Baldwin and Bardem Javier from “Being the Ricardos,” who will receive BIFF’s “Outstanding Performer of the Year.”

Baldwin attended BIFF previously in 2010, when he received the festival’s Award of Excellence in Acting.

“It was such a riveting and entertaining experience because he’s an excellent interviewee,” Beeck said. “We’ve been wanting to have him back for some time. He’s such a great, approachable guy. We’re excited to have him back as our first Special Guest Programmer and to hear about his film selections.”

Over a decade later, Baldwin returns to Boulder amidst legal battles. He has yet to be cleared of criminal charges in regards to the fatal accidental shooting of cinematographer Halyna Hutchins on the film set of “Rust” last October.

As the Special Guest Programmer, Baldwin will screen three films that influenced him as an actor. He chose the Cold War era black comedy film “Dr. Strangelove or: How I Stopped Worrying and Learned to Love the Bomb;” the documentary “The Most Dangerous Man in America: Daniel Ellsberg and Pentagon Papers;” and “Julia,” a documentary about American cook Julia Child. 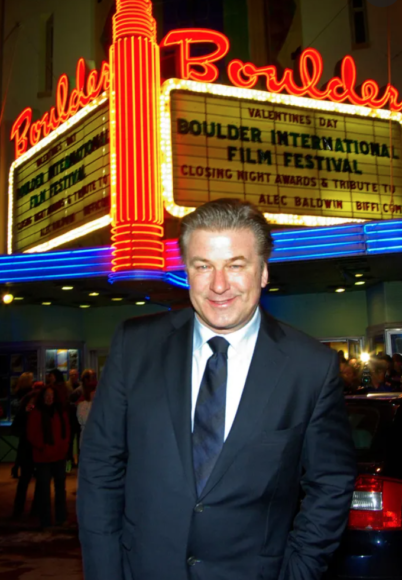 After each of the screenings, Baldwin will do a brief Q&A with Lisa Kennedy, a film critic and culture writer for the Denver Post. At 6:00 p.m. on Saturday, March 5, he will sit down for an in-depth interview with BIFF’s special event producer Ron Bostwick at the Boulder Theater. Tickets are on sale for $60.

Earlier that day at 12:30 p.m., Bardem Javier will be presented with the “Outstanding Performer of the Year” for his Oscar-nominated role of Desi Arnaz in “Being the Ricardos.” This will be followed by an interview with Scott Feinberg from The Hollywood Reporter, which will be aired later on Feinberg’s podcast “Awards Chatter.” Tickets are on sale for $35.

In addition to talkbacks with creators and cast members, BIFF is partnering with local community groups for their annual Call2Action series, which includes eight activism films this year.

Two Call2Action films by Colorado-based filmmakers include the documentaries  “imperfect” and “This is [Not] Who We Are.” At 12:30 p.m. on Sunday, March 6 at Boulder High School. The Denver-based Phamaly Theater Company will co-present “imperfect,” a documentary about Phamaly’s acting troupe, which features actors with disabilities, and their production of “Chicago.”  Earlier that day at 10:00 a.m., the NAACP of Boulder County will co-present “This is [Not] Who We Are,” a documentary about the struggles faced by the Black community in Boulder. 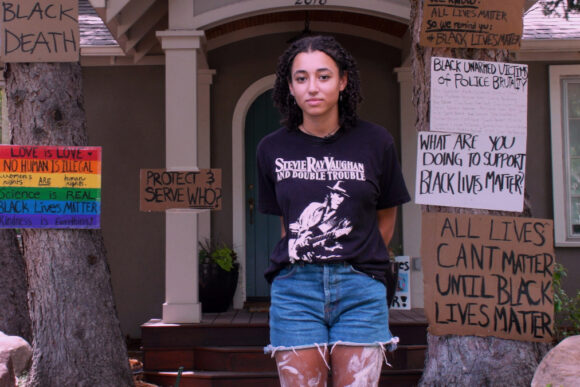 “This is [Not] Who We Are” directed by Beret E. Strong and Katrina Miller (Courtesy of BIFF)

“That’s a documentary that everyone in Boulder should see,” Beeck said. “Not enough people have confronted (the racism in the Boulder community) head on. These filmmakers do that. It should be an interesting and powerful discussion afterward with the NAACP, who will give five action items and talk about how people can work to counter these issues in our community.”

Through the Call2Action series, BIFF aims to foster open dialogues and encourage attendees to get involved in the Boulder community.

“We like to give people action items,” Beeck said. “We want to let them know what they can do specifically to help change the world.”