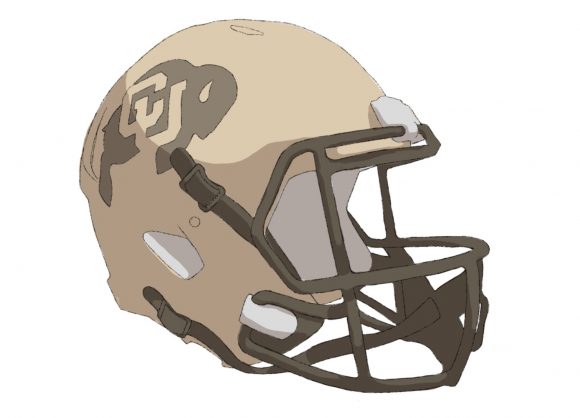 As it turns out, the University of Colorado Buffaloes will be playing football for its 130th straight fall season after all. The Pac-12 CEO group voted on Thursday to reinstate the fall season, with a seven game all in-conference schedule kicking off on Nov. 6. The seventh game will be in a seeded format, where the corresponding finishers in the North and South division will play each other (#1 vs #1, #2 vs #2, etc.) and this will function as the league’s championship week.

Despite worries that the four California universities being limited by COVID-19 restrictions would prevent the Pac-12 season from taking place, Gov. Newsom and county officials worked with them to allow for both practices and games to continue in the Golden State. At the same time, Stanford also ended up deciding to play after flirting with not participating in the season because of concerns over unfair health benefits being given to athletes.

The toughest hurdle for the Buffs taking the field comes from Boulder County. On Thursday morning Boulder County announced a new public health order that outlaws gatherings of any size for persons aged 18 to 22 in the city of Boulder, specifically targeting the CU student population. Even with daily rapid-result COVID-19 testing for student-athletes, Boulder County Public Health Executive Director Jeff Zayach had no mercy:

I asked Boulder County Public Health exec. dir. Jeff Zayach if daily, rapid-results testing – which will be implemented soon – could allow CU student-athletes to be exempt from the county order prohibiting gatherings until Oct. 8. The full answer: “No.” #cubuffs

This means that the team will not be able to practice within the city limits until the restrictions expire in two weeks, giving them only four weeks to prepare for their first game under new head coach Karl Dorrell. Boulder Daily Camera reporter Brian Howell asked Zayach if CU football could be played this fall, the local health czar displayed uncertainty:

Boulder County Public Health Exec. dir. Jeff Zayach on the #cubuffs playing this fall: “This will largely depend upon how well we as a community are able to stop the exponential growth of COVID-19 in our community. We are not yet able to say if this will be possible."

Despite this, hope still springs within Colorado athletics that football games will be played this season.

“When the go button gets pressed, we’ll be ready to go,” said CU Athletic Director Rick George at a virtual press conference following the announcement.

The Buffaloes appear to be prepared for this fall and will roll with the punches as they come in regards to the local regulations and further restrictions that may come.