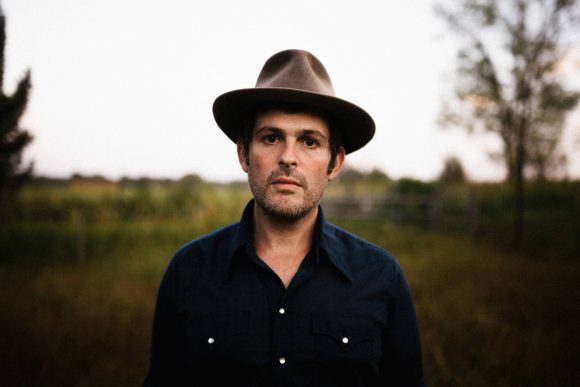 Gregory Alan Isakov lives two lives. Split by his love for music and his love for horticulture, Isakov has found a balance between the two, becoming a supplier of fresh produce and an internationally-recognized folk artist. He is also Boulder County’s own grammy-nominated farmer. The CU Independent had a chance to catch up with Isakov before his upcoming world tour.

He called his love for agricultural passion an “indescribable connection to nature” and spending time in his garden allowed Isakov to generate more creative thought.

“I think we overlook the importance of daydreaming,” Isakov said. “Farming for me has a lot of time (for) that.”

Before he was playing international shows, Isakov developed a green thumb at a young age. As a child, he said his garden struck a passion and embedded a love that would stay with him into his adulthood. Throughout his life he worked in nurseries and farms, eventually getting a degree in horticulture and farm management from Naropa University. He now provides fresh produce to some of Boulder’s most premier restaurants including Oak, Arcana and Black Belly, as well as Denver joints such as Beckon.

But his small-town beginnings didn’t keep him from reaching stardom. It was in November in Dubai while touring his most recent album, “Evening Machines,” that Isakov received a phone call informing him that he got a nomination for Folk Album of the Year. He received the news two minutes before being called on stage.

“I wanted to tell someone because it was so exciting, but I couldn’t find anyone,” Isakov said. “I played my songs, and didn’t say anything on stage because I was just so excited.”

Isakov has a humbling impression of his nomination. “I felt a little out of my league,” he said while reminiscing on being surrounded by successful artists at the show. 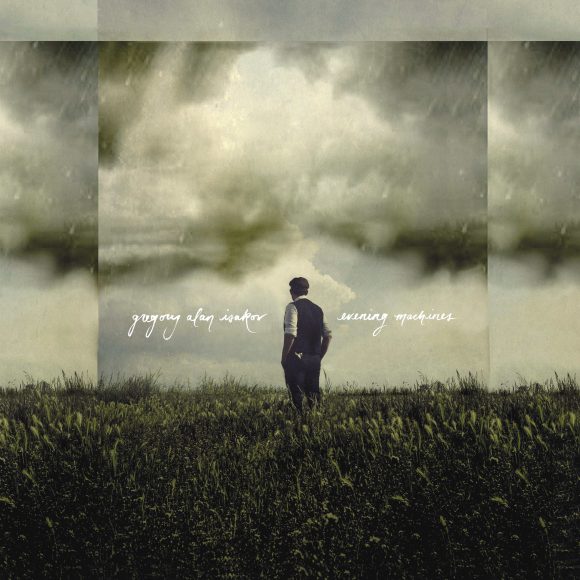 For Isakov, the most defining moment in his career was creating an album with the Colorado Symphony Orchestra.

“Playing with the Colorado Symphony was just so surreal. It felt like it was my wedding or something,” he said.

Recently, Isakov spent a week in Big Bend National Park in Texas writing songs with his friends. These trips have become a common occurrence for the songwriter ever since his time spent backpacking the Appalachian Trail. He disclosed that he is currently making a new record, but is unsure when it will be released.

“Every time I put out a record I have this feeling. It’s like I did everything that I could to make that as good as I could,” he said. “I love those moments.”

Isakov will continue to tour into 2020. His next Colorado show will be at Coors Field with The Lumineers on Aug. 29, 2020. More information can be found here.