On Friday, March 4, Ephwurd made their Colorado debut at Beta Nightclub to an incredible crowd with energy that I had yet to see in my four years of going to shows in Colorado (not to mention, it was also the sweatiest show I’ve been to). The set was filled with banger after banger after banger and made the entire club go off for an hour and a half. Datsik loved playing a non-dubstep set. He’s more than capable of doing it so, mixing song after song with ease and a huge smile on his face, watching the crowd absolutely lose it. Although it was one of the harder shows to shoot (due to the condensation on my lens and the darkness that is Beta) it was one of the biggest pleasures. I have never seen a Colorado crowd so excited to see a performance as the crowd was that night, starving for some heavy bass music which Colorado is so known for. 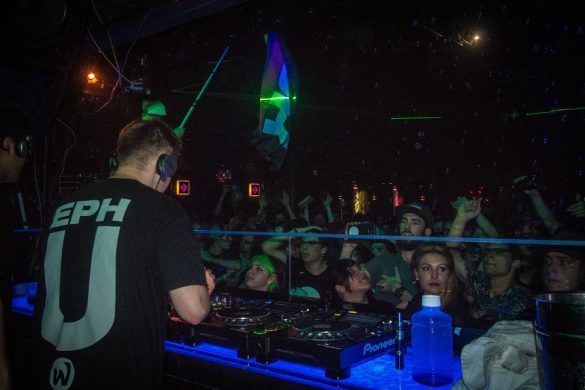 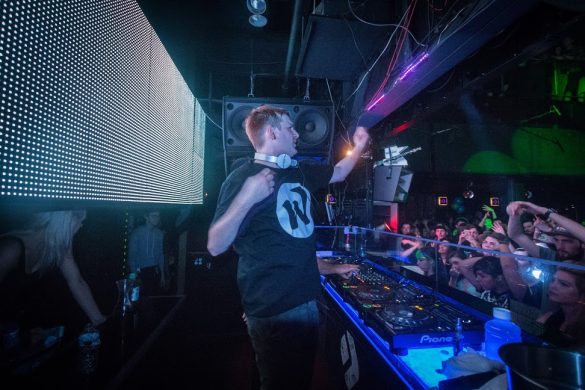 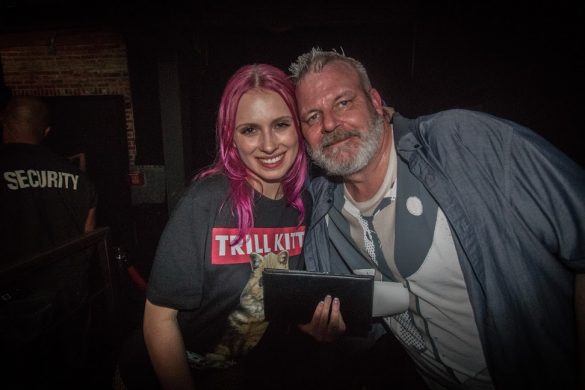 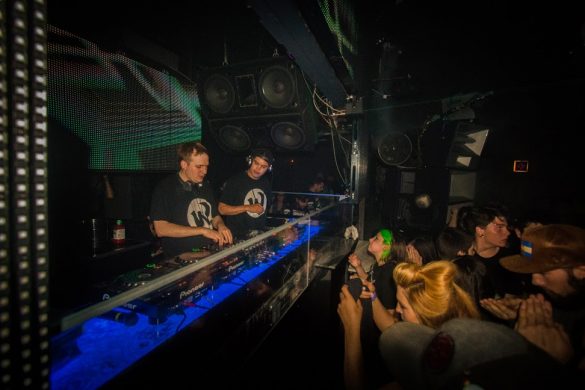 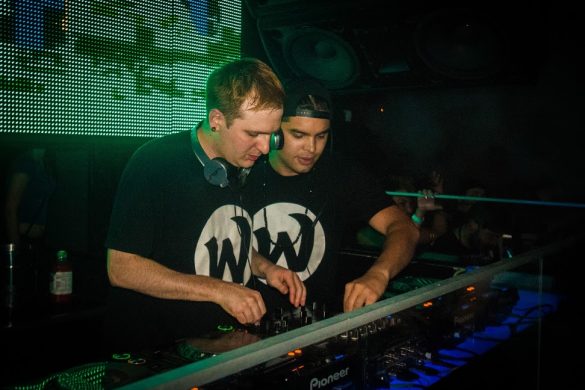 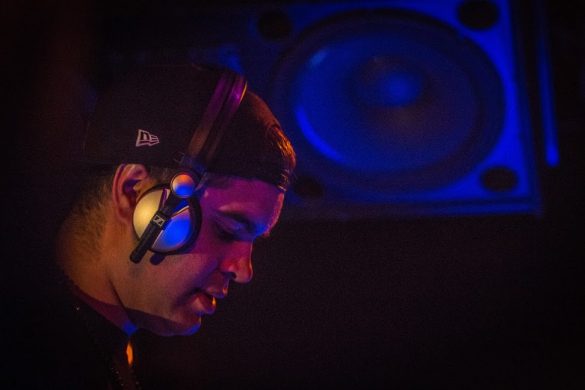 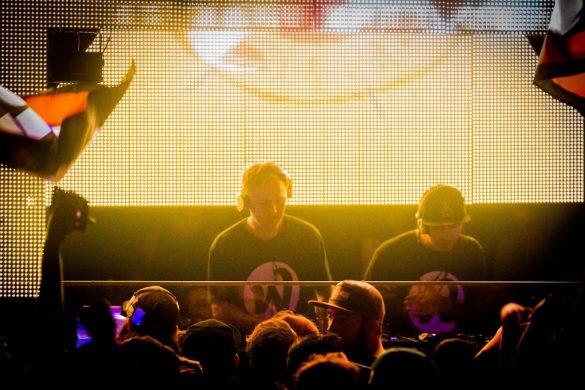 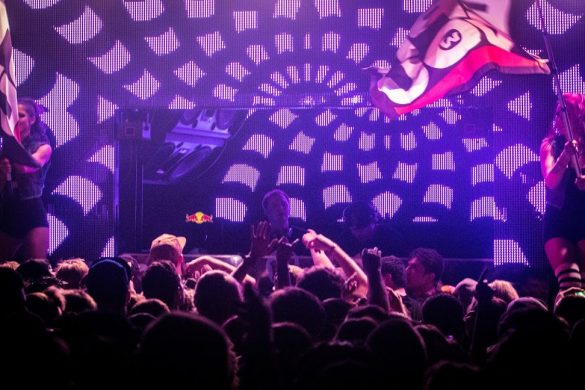 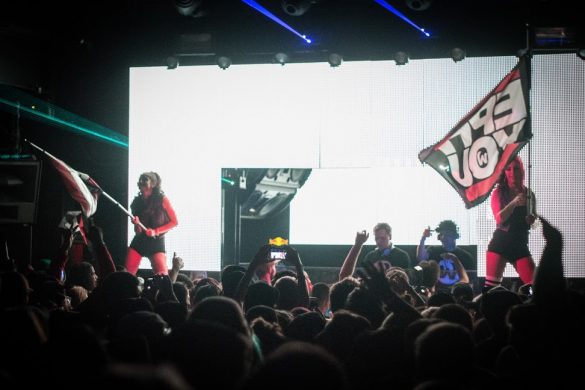 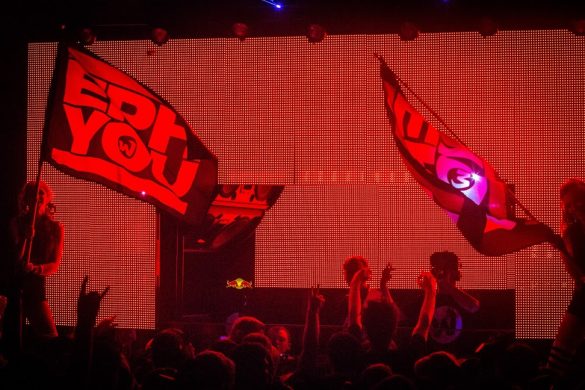 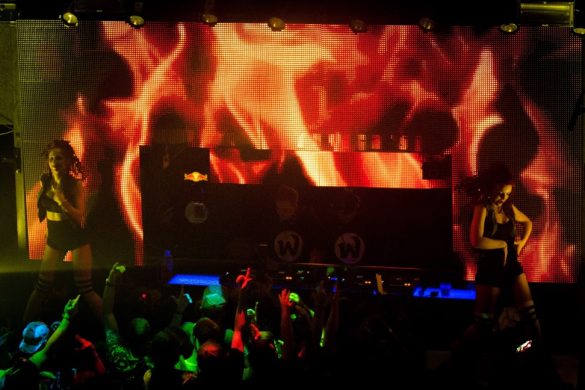