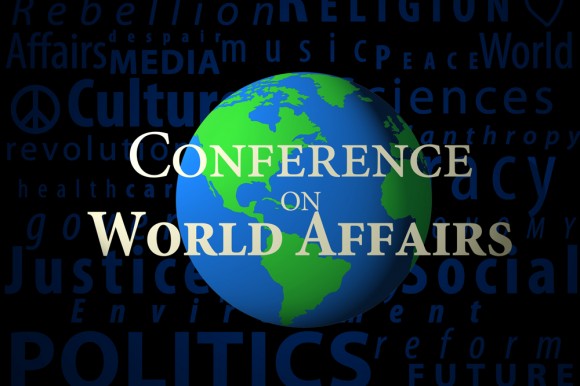 The main point of conversation was that college students — both male and female — are underprepared to address issues of sexuality and sexual violence, and that parents need to have open and honest conversations with their children, even if those conversations can be uncomfortable.

“It’s the daughter that needs it, and it’s the son that needs it,” Resh, a writer and sexuality counselor, said of sexual literacy.

“Prepare your sons for [the] role of stepping in, getting them to think openly about the kinds of things that are kind of awkward to talk about,” Brigham-Grette, a geologist and administrator at the University of Massachusetts, said.

“It’s critically important for those of us who have daughters to prepare them for going out in the world,” said Resh.

Resh said that cultures on college campuses that enable sexual assault to become common are dangerous for everyone.

“I’m feeling very bad for our college-age and just-after-college-age young people, because the United States is a very scary place to live,” she said.

Resh went on to say that alcohol abuse is a main contributing factor.

“We’re talking about life-threatening situations, possibly, and alcohol is a big part of this.”

Resh said that drinking six or seven drinks in one night is “way too much,” and that exceeding two drinks is “not safe.”

Grim, the chairman of Pennsylvania’s Juvenile Court Judges’ Commission and a former prosecutor who has prosecuted many rape cases, said inebriation is not a valid defense for committing sexual violence.

“[Drinking] is a voluntary act. It’s not an excuse,” Grim said.

“If you’re at a party and you see someone in trouble, step in and do something, which is a really hard thing to do,” Brigham-Grette said.

Grim said that a major goal should be eliminating situations where victims come forward and are not believed or blamed.

She said that once enough attention is brought to these issues, results will follow.

“If it can boil up and the administration has to face it, then it’s a good thing,” Brigham-Grette said. “There’s a lot of cultural issues that we need to deal with.” 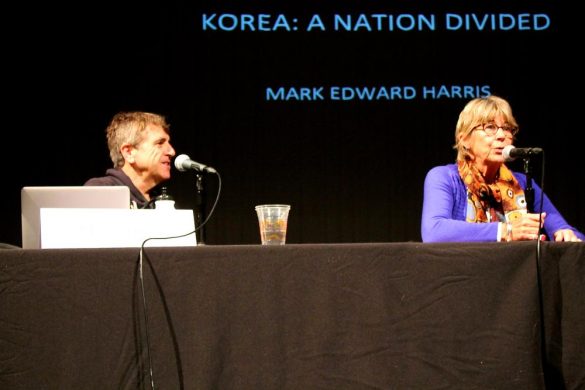 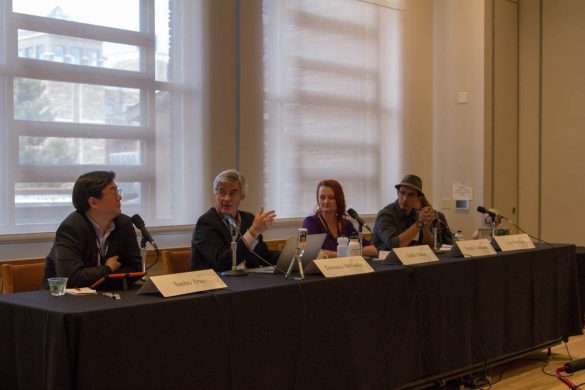 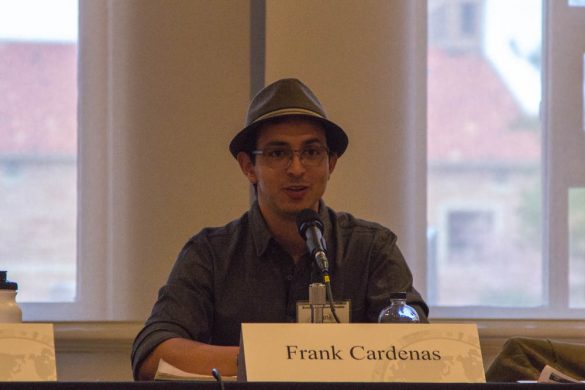 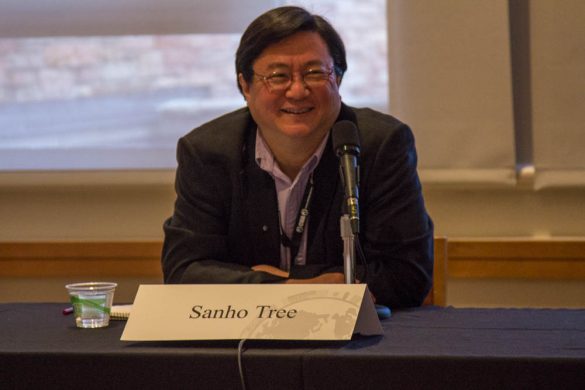 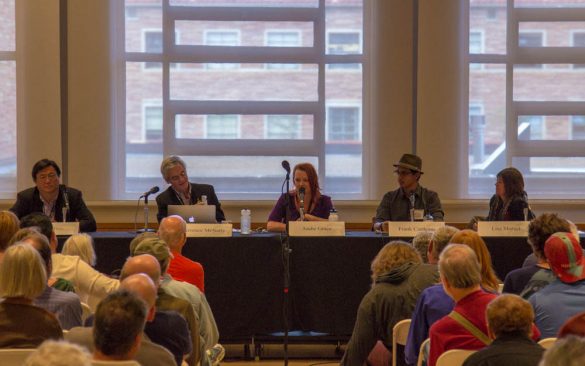 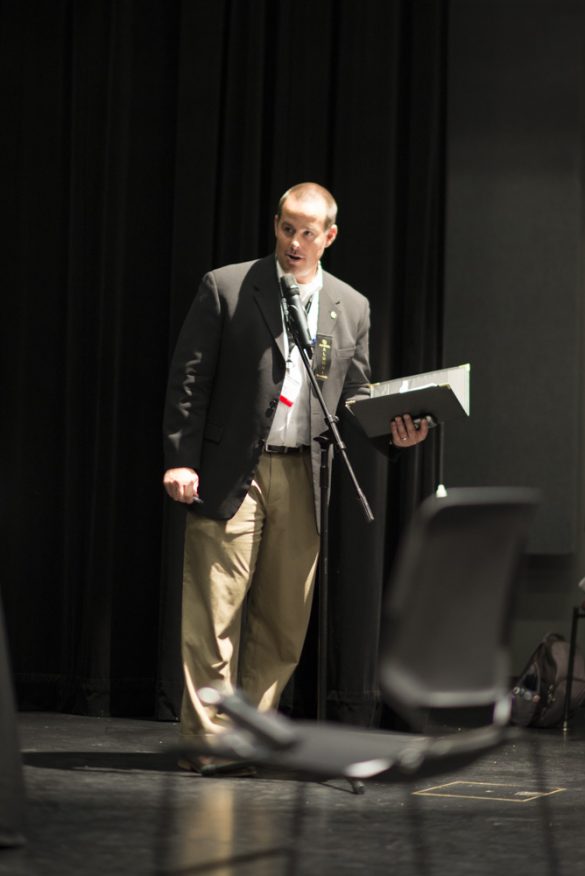 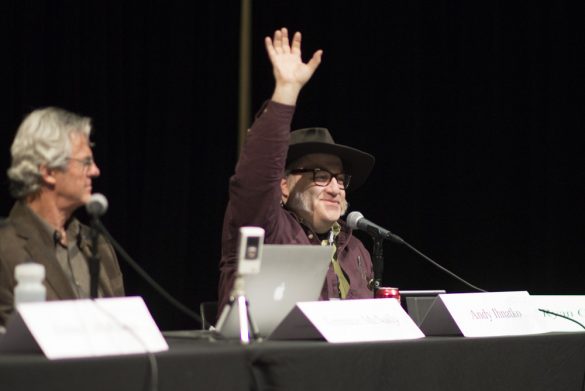 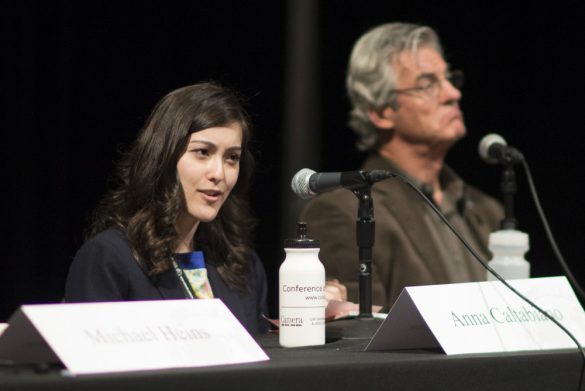 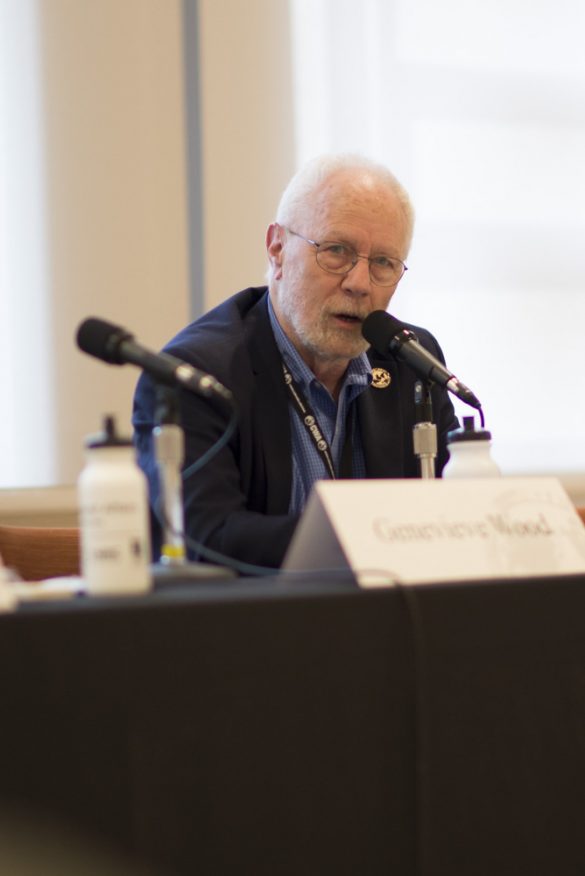