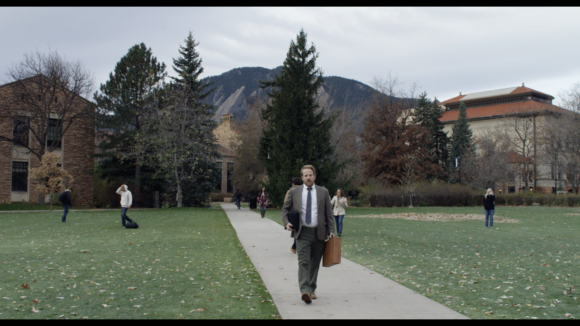 A grieving widower Ted Daniels (David Sullivan) steals his wife Laura’s (Marguerite Moreau) ashes and embarks on a cross-country road trip from Boulder to Chicago while being pursued by his wife’s angry family and her obsessive suitor Howl (Javier Muñoz). Along the way, he sees visions of his wife’s ghost and encounters several eccentric characters — the unstable seductress Amber (Shunori Ramanathan), chanting wood-nymphs, a directionless car mechanic and a dedicated security guard — all of whom try to sidetrack or prevent him from his mission: scattering his wife’s ashes at Chicago’s Field Museum.

This is the storyline of “Monuments,” an independent film released in 2020 by Chicago-based director, writer and producer Jack C. Newall. The quirky oddball comedy, which received the Audience Award at the Nashville Film Festival, depicts the stages of grief in a humorous, absurd and, at times, hallucinogenic way.

Filmed in and around Boulder in 2018, it features several scenes on the University of Colorado Boulder campus on the Norlin Quadrangle and in the Hale Science Building, where Daniels and his wife work as professors. 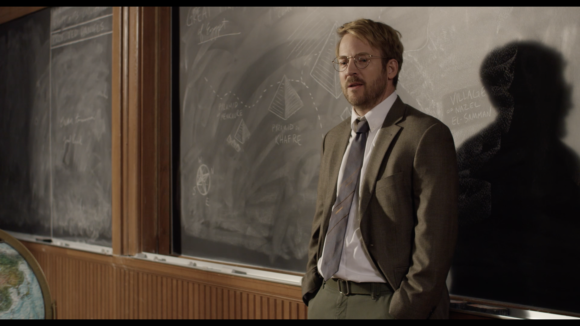 “I thought the energy of Boulder would fit this character very well,” Newell said. “I was drawn to the mountains for this story.”

“This film was about wanting to have these conversations about how to deal with death, how to honor the people who have gone before us and all of that,” Newell continued. “We’re engaging in that conversation (together as a cast and crew) and then pouring that into the work. That is felt in the film.”

During the filming in 2018, several members of the cast had been dealing with these issues on a personal level. At the time, Newall’s brother and Moreau’s father had recently died. Sullivan too had lost his father eight years prior. 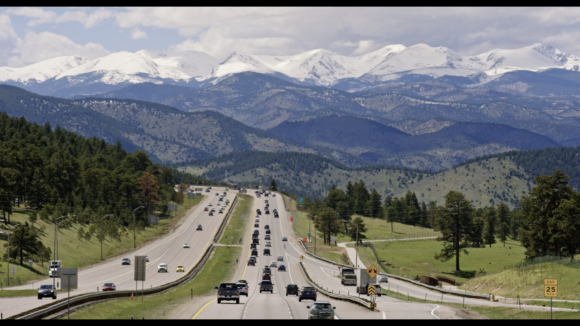 On the road across the Rocky Mountains (Courtesy of Jack C. Newall)

“We were bonding in this very healing way and going through grief in our own ways,” Sullivan said. “I was able to have a little bit more peace in my journey of losing my father. This helped me through a lot.”

The oddball comedy, which received a 4.3/10 on IMDB and an 80% on Rotten Tomatoes, has received mixed reviews. It has been described as “Quentin Dupieux engineering a head-on collision” between “Bring Me the Head of Alfredo Garcia,” a bizarre, brutal black comedy from 1974,  and “Little Miss Sunshine,” the acclaimed tragicomedy road trip film about a young girl competing in a child beauty pageant. One critic describes the film as a throwback to the “aggressively oddball and largely forgotten indies that were all the rage in the mid/late ‘90s,” which he “hastens to add, does not result in anything good.”

Yet, it does have a certain indie charm — “as a wonderfully weird and decidedly offbeat gem about a romance that cannot be stopped or silenced, even by death,” according to the Chicago Sun-Times. 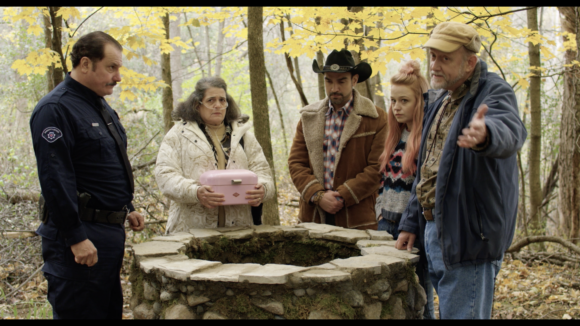 Laura’s family trying to bury her ashes before Daniels steals them (Courtesy of Jack C. Newall)

An experimental pastiche, “Monuments” draws from Newall’s diverse influences as a filmmaker, integrating drama, action, dance, music and even shadow puppetry in a comedic hodgepodge. According to Newall, the film also subtly references many iconic action movies, including Akira Kurosawa’s 1961 samurai film “Yojimbo” and the Indiana Jones films, while offering a new take on the road trip film genre with a journey across inner America.

The result is at times chaotic and disjointed, but perhaps that’s where the charm lies. The scene often seems to jump between different aesthetics and genres. Often, sections like these are overly cartoonish and out of place amidst the more serious scenes with Daniels grappling with his grief. For example, when Daniels meets the charming Amber in a bar, they suddenly launch into a choreographed dance scene with random strangers as if in a Broadway musical. Meanwhile, outside a cheesy buddy cop routine is drawn out a bit too long, and later a romantic moment in Amber’s trailer abruptly cuts to a creepy horror scene with Amber’s insane meltdown. 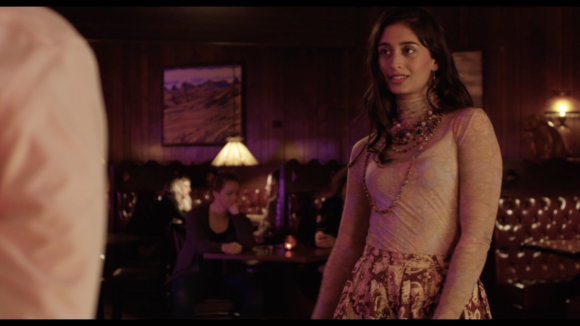 In his work, Newall relies on extreme juxtapositions and unlikely combinations to create his brand of comedy.

“If I can get people laughing, I think they open up themselves in a way that almost nothing else does,” Newall said. “It means that they care and that they’re invested. Then I can probably take them to a deeper place.”

Through comedy, he hopes to take his audience to a “deeper place” by exploring what loss and grief mean for different people, a topic he feels is particularly relevant in 2022 amid COVID-19. 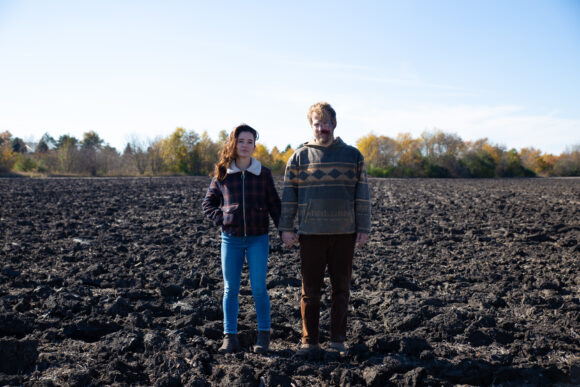 Ted Daniels with the ghost of his wife Laura (Courtesy of Jack C. Newall)

“Grief is non-linear,” he said. “It doesn’t necessarily make sense. Sometimes it’s absurd, beautiful and meaningful and changes how you look at the world. We were trying to capture all of the different emotional states that happen in that process.”

“Monuments” can be streamed on Amazon Prime, Hulu, Tubi and Vudu. More information about director Jack C. Newall can be found here.