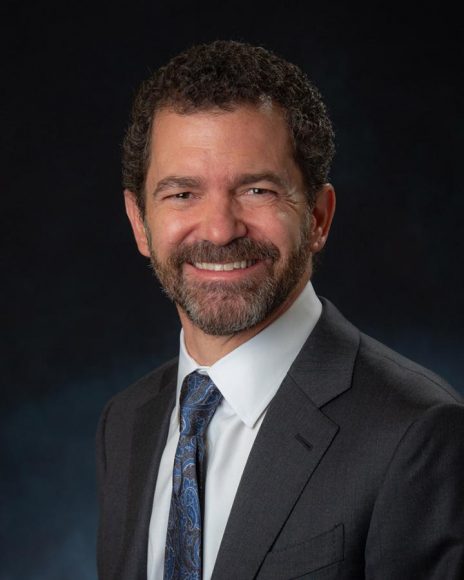 The University of Colorado Board of Regents has voted unanimously to nominate interim CU President Todd Saliman as the sole finalist to be president, following a meeting Tuesday morning.

The news comes as the board announced Monday they would decided on who the finalist or finalists would be for the position. The slate of potential candidates included three women and two men, with one BIPOC candidate.

Todd Saliman, formerly vice president and chief financial officer of CU, was named interim president for CU’s four campuses following Mark Kennedy’s departure on July 1, whose two year at CU were marred with controversy regarding his lack of attention to diversity and inclusion, eventually being censured by CU faculty for his “failure to lead” on those matters.

The move by the board to choose Saliman as the sole finalists, instead of keeping all five, means that Saliman is all but confirmed to become CU’s next president to serve for a full term, unless the board vote in two weeks does not meet a majority. As interim president, Saliman was to serve out the rest of Kennedy’s six-year term until a new candidate was found.

“The importance of this stage of the process cannot be overstated,” said Regent Board Chair Jack Kroll. “The board will not vote on the next CU president until considering all public input, which the board welcomes. We encourage everyone in the community to take part.”

Saliman was chosen as the sole nomination because the regents were impressed with his familiarity with CU’s budget issues, strategic outreach plan, and ability to work with the board on key issues, according to Kroll. Regent Sue Sharkey, vice chair of the search committee, added that Saliman stood out amongst the candidates because of his, “tremendous experience and proven leadership.”

Saliman has 30 years of experience in public policy and high education in Colorado, serving in the state legislature, working for two Colorado governors, and overseeing CU’s budget operations for over a decade.

Regents will officially vote on whether to confirm Saliman as president in the last week of April, shortly before the semester ends.

Over the next two weeks, board members will receive input from community members across CU at open forums with Saliman as they tour all four of CU’s campuses and the system administration office. The event schedule will be announced soon.

“I look forward to hearing input from out community over the next two weeks,” Sharkey said.