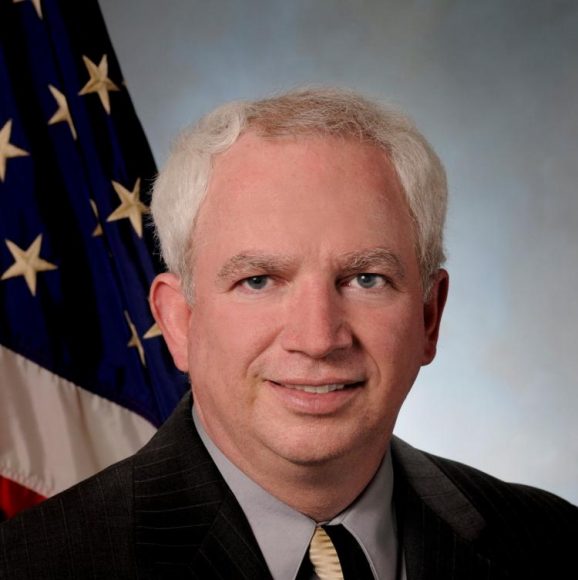 Former University of Colorado Boulder visiting professor John Eastman was subpoenaed Monday as part of the investigation by a select congressional committee into the Jan. 6 capital riot.

Eastman, an attorney who also served as an advisor to former President Donald Trump, is being called to testify before the committee. An investigation by the committee suggests that he may have participated in an attempt to encourage Vice President Mike Pence to reject electors from several states in the 2020 election, according to the subpoena.

Eastman was in Washington D.C. on Jan. 6 and participated in the “Stop the Steal” rally with Rudy Giuliani just a few hours before visitors stormed the U.S. Capitol. He also outlined a two-page memo with details on how to subvert the Constitution and tilt the 2020 election in former President Trump’s favor.

“You appear to have been instrumental in advising President Trump that Vice President Pence could determine which electors were recognized on January 6, a view that many who attacked the Capitol also shared,” the subpoena said.

Eastman was originally supposed to teach spring classes at CU before the riot, but CU Boulder canceled those classes, citing low enrollment numbers.

The university also banned Eastman from speaking or performing outreach on campus after the attack. He plans to sue CU Boulder for alleged defamation and violating his First Amendment rights.

Eastman has not stated whether he will comply with the subpoena.

Classes canceled on Jan. 18 due to heavy snowfall