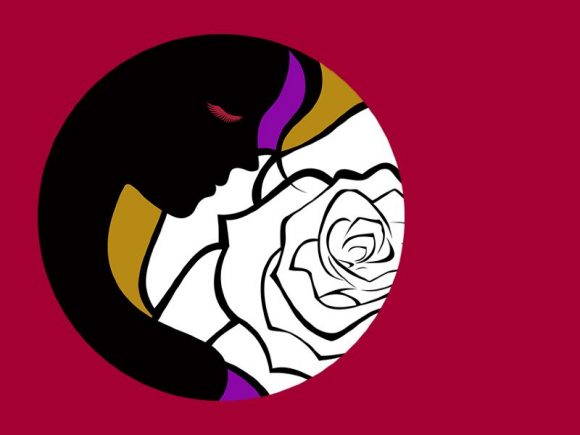 After a long 18 months of virtual performances, the Eklund Opera Program is buzzing with excitement in anticipation for their live production of Verdi’s “La Traviata,” one of the most performed operas of all time, at Macky Auditorium running Oct. 22-24.

“We spent roughly a year and a half just doing things online,” music director Nick Carthy said. “Although it was technically exciting, it was ultimately dissatisfying. When we discovered we were going live, there was such a sense of excitement.”

“These are undoubtedly the most beautiful voices in Boulder and along the Front Range,” Carthy continued. “Some very talented young students have managed this opera, which is one of the more difficult things that the university has attempted.”

The Eklund Opera Program has the refreshing advantage to be able to take their time and dig deep, tuning into what opera master Verdi had originally intended for “La Traviata.” The directors decided to follow a traditional interpretation of the opera, which will stay as true as possible to the original production that premiered in Venice, Italy in 1853.

“La Traviata,” based on Alexander Dumas’ play “The Lady of the Camellias,” follows lady Violetta Valery, a Parisian courtesan who knows she will die very soon from tuberculosis. At one of her lavish parties, she is introduced to Alfredo Germont, a young bourgeois from a provincial family. They fall madly in love, but Violetta has to decide if she should act on these feelings or not. Over three acts, an intense battle between societal duties and personal desires unfolds, which ultimately leads to a tragic ending.

This is not an opera that is easy to pull off for performers due to the challenging vocal techniques, particularly the vast range of octaves that the singers must execute.

“’Traviata’ isn’t something you just put on and do,” stage director Leigh Holman said. “We (needed) time to explain why something is the way it is and to get behind what Verdi is trying to say.”

“The reason that we can do this production better than professional opera companies can is that we have the luxury of being able to dig into the details,” Carthy said. “We can use text and music sources to transform this into a culmination of a teaching period. The students end up knowing why they are doing certain things in the end.”

With a full chorus and two sets of casts, as well as over two months of rehearsal time, the directors and performers are feeling prepared to showcase this operatic spectacle. Kyrie Laybourn, who plays the role of Amina, Violetta’s nurse, in particular, is looking forward to this artistic challenge.

“A big part of going to the opera is exercising these extreme feelings that we have but are not always (supposed) to feel as humans,”  Laybourn said. “I get to give that to the audience. It’s not about me anymore. It is such a thing that builds off of itself and extends from me.”

This production of “La Traviata,” which lasts about two hours and a half hours,  will be performed live at the CU Boulder’s Macky Auditorium from Oct. 22-24. Tickets can be found on CU Presents here.