Regent Jack Kroll announces he will not run for reelection 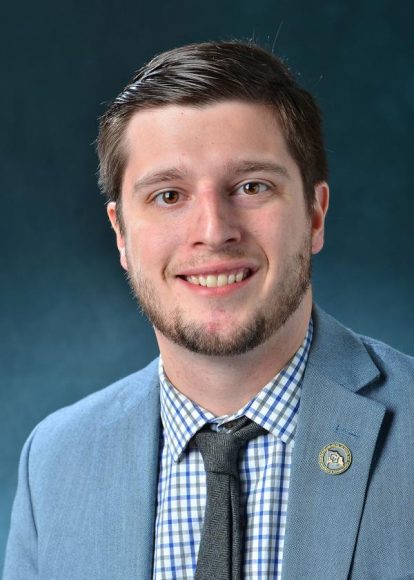 Jack Kroll, an associate dean of admissions for CU Boulder and a university system regent, will not run for reelection.(Photo Courtesy of the University of Colorado Boulder)

On Monday, Oct. 4, University of Colorado Regent Jack Kroll said that he would not run for re-election in 2022, as first reported by Daily Camera.

Kroll, a Democrat, was appointed in 2016 to represent the 1st Congressional District on the system’s governing board. He is currently chair of the board and was planning on running for reelection in 2022.

Kroll got his bachelor’s and master’s degrees from CU Denver and works professionally at the CU, Boulder as an associate director of admissions.

Kroll announced in a statement that he was choosing not to seek reelection because he wanted to spend more time with his family.

“I’ve been fortunate enough to have many titles in my life, but there is none more important to me than the title of ‘dad,’” he said.

Kroll said he is pleased with the work he has accomplished with the board over the years, including proposing a resolution regarding social justice and equity during the summer of 2020.

“If you look at that resolution, even though it didn’t pass, we did a lot of things we set out to do in that resolution,” said Kroll, according to the Camera, referring to the Los Seis de Boulder statue that was placed on CU Boulder’s campus, as well as procuring the Hispanic Serving Institution designation for CU Denver.

Just a few hours before the announcement, Colorado Politics reported that Denver Democrat Johnnie Nguyen declared his campaign for Kroll’s seat on Monday.