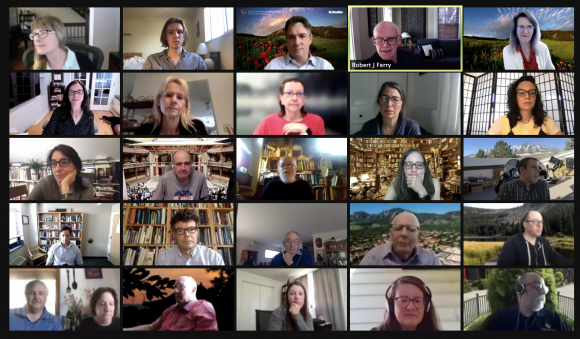 On Thursday, April 29,  about 60 representatives of the Boulder Faculty Assembly voted on a measure to censure University of Colorado System President Mark Kennedy.

The vote passed, with a voting body of 53 members, 34 voted in favor and 19 voted against the resolution.

“Whereas, diversity, equity, and inclusion are not only paramount moral issues, but also present grave challenges to the University of Colorado,” reads a portion of the proposed measure.

Members debated over the exclusion of a segment including criticism of Kennedy’s handling of the aftermath of the January 6th insurrection and ultimately voted to not include it back into the amendment.

The BFA also voted to send the resolution to the full faculty senate, a much larger body.

This vote followed similar moves made by the CU Boulder Student Government, as they voted to censure the President a few weeks ago.

The motion cites a number of issues that community activists have taken issue with, including statements that many believe to be harmful to indigenous communities and a memo that asked that public comment on social justice issues be reviewed by the President’s office.

DiversifyCUnow, one of the university system’s most prominent activism organizations, previously authored an open letter that has been signed by more than 600 people. It calls for the termination of Kennedy’s contract for similar reasons.

This is a breaking story and will be updated.