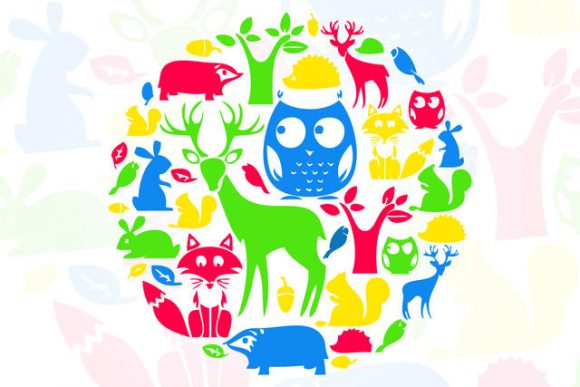 The People for the Ethical Treatment of Animals (PETA) is putting pressure on the University of Colorado Boulder, Denver and Anschutz Medical Campus to take accountability and initiative in reversing their current animal experimentation policies. At the pandemic’s onset in March 2020, administrations on both campuses gave directives to “curtail,” experiments and “euthanize unnecessary breeders” that were deemed non-essential at the time.

In a recent letter to the Colorado Department of Public Health and Environment, PETA questions the use of taxpayer dollars to buy, breed, trap, and experiment on these animals, especially after being deemed superfluous by the departments themselves.

Not only does the organization see it as a moral hazard and waste, the risk of it happening again is significant with COVID-19 cases spiking across the United States. Labs could very well be forced to shut down again on short notice, leading to further cruelty and animal population “reductions.”

PETA initially brought light to the issue in the spring of 2020, contacting CU Boulder Chancellor Phillip DiStefano on April 29 to no avail. The organization urged him to immediately “prohibit approval of new animal protocols and experiments; prohibit breeding and acquisition of new animals for laboratories; finalize and end ongoing animal experiments; and, prove that all of these animals and experiments are concretely advancing human health, and if they’re not then switch to superior human-relevant, animal-free research methods” said Shalin Gala, a Vice President at PETA.

PETA never received a response from CU Boulder administration, leading them to contact and request a performance audit of the campuses from Colorado’s State Auditor, Dianne E. Ray, in August 2020. Four days later Ray’s office responded that the office “will consider incorporating this issue into a future audit” and they thanked PETA for its “interest in helping to ensure effective and accountable government,” according to Ray’s office.

The unethical treatment of these animals at CU represents a local fight in a nationwide battle by organizations like PETA.  “The directives issued by CU Boulder and more than 70 universities and research institutions across the country in response to the COVID-19 pandemic show that in their facilities animals are treated as expendable laboratory equipment,” said Gala.

According to PETA, studies have found that more than 90% of scientific research on animals fails to lead to human trials. PETA hopes to increase awareness of this ongoing situation and bring an end to the use of animals in research. Those that are concerned are encouraged to join in on PETA’s online “action alert,” where tens of thousands are contacting school officials across the country to handle this problem.

Gala felt, “This pandemic should be a wake-up call to shift away from experiments on animals and toward a ‘new normal’ of modern, non-animal research methods.”

Specific orders can be found on the website for CU-Boulder’s Research and Innovation Office, under “vivarium considerations” in the COVID-19 protocols.

Classes canceled on Jan. 18 due to heavy snowfall