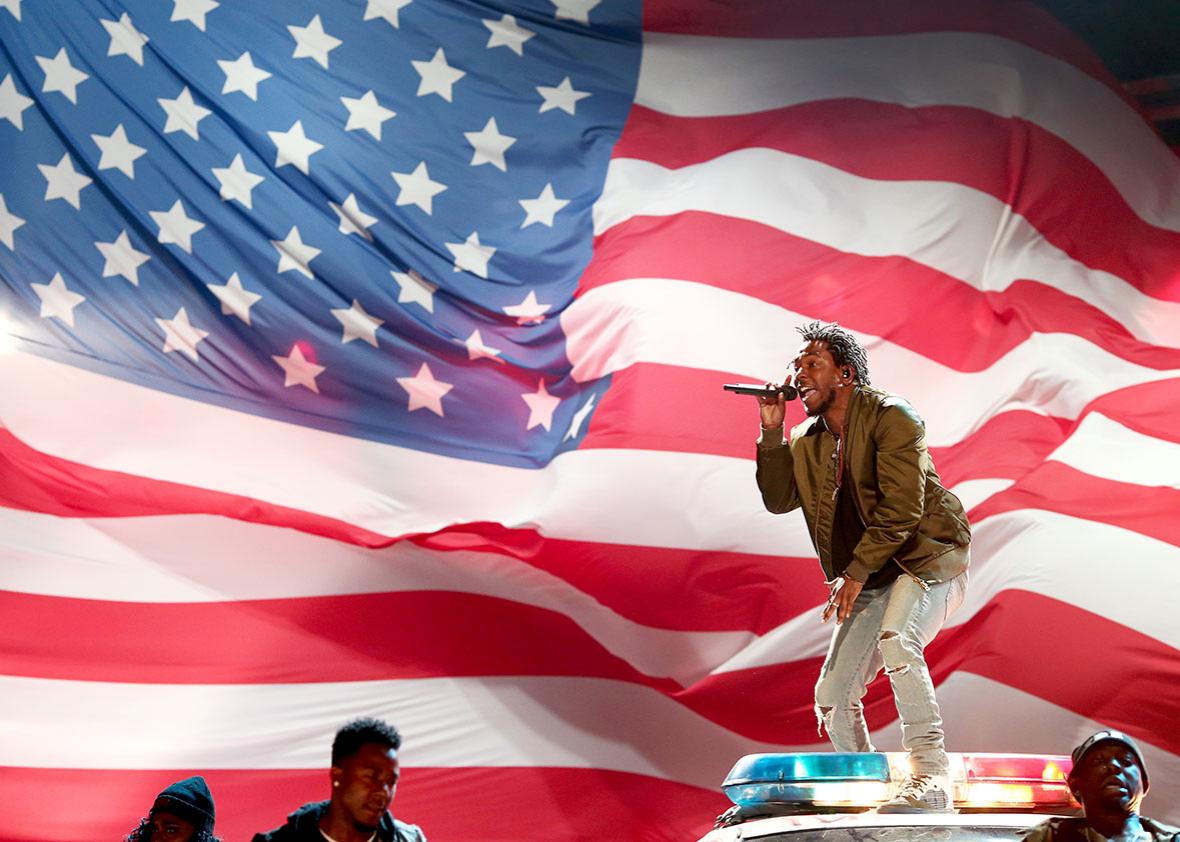 Since the genesis of modern music, black artists have led the charge in countless genres, spanning the blues to hip-hop. From Sam Cooke supporting the Civil Rights Movement with “A Change is Gonna Come” to contemporary rappers firing out bars against the Trump administration, these artists work to amplify underrepresented voices and experiences.

While non-black listeners may never face the same racial oppression that mars our nation’s history, we can stand in solidarity and offer our most important resource: empathy. Now more than ever, it is important to listen to these voices to be actively anti-racist. In times when getting others to listen is a seemingly insurmountable task, the enduring power of music might just be the universal language we need.

Today, the CU Independent offers albums from four black artists released in 2019 and 2020, all of whom shed light on their unique perspective and enduring fight for justice. Our playlist “Celebrating Black Artists” can be found here. 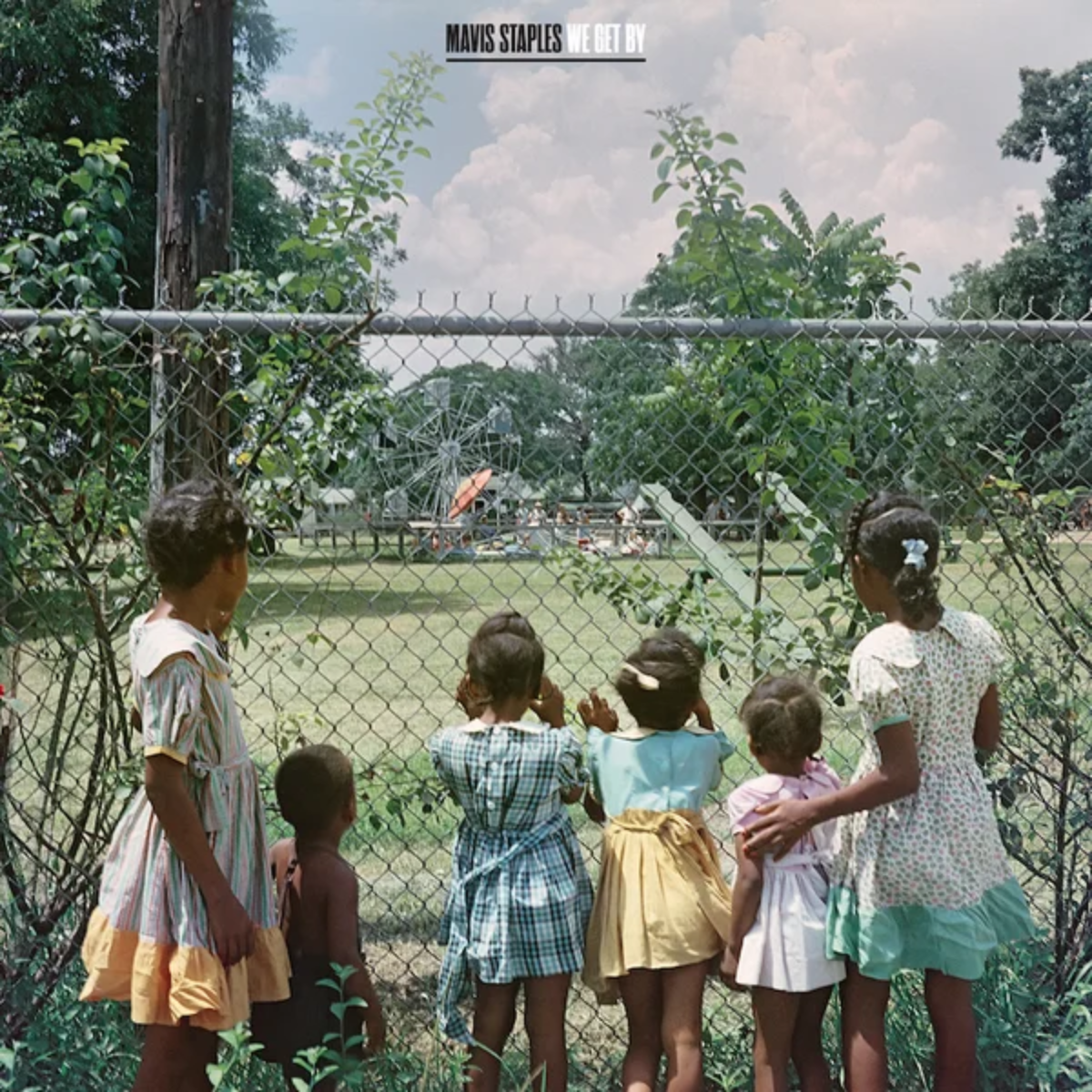 Now nearly 80 years old, Staples is no stranger to the long-lasting fight for change in America, from the Civil Rights movement to Black Lives Matter. Half a century after singing with the Staples Singers, her soulful vocals shine through on this project, full of bluesy licks and old-school R&B riffs. Whereas the genre inspires nostalgia for a timeless era of music, the album’s cover sheds light on the ugly truth. Featuring a 1956 photograph of black children looking onto a whites-only playground from a chain-link fence, “We Get By” is contextualized by the challenging, heartbreaking upbringing of Staples and countless other artists of her time. Yet despite the ’50s roots, Staples brings a timeless sense of hopefulness and universality. “We belong to each other / Brothers and sisters / So be strong for each other / Brothers and sisters,” she preaches, and the message endures. 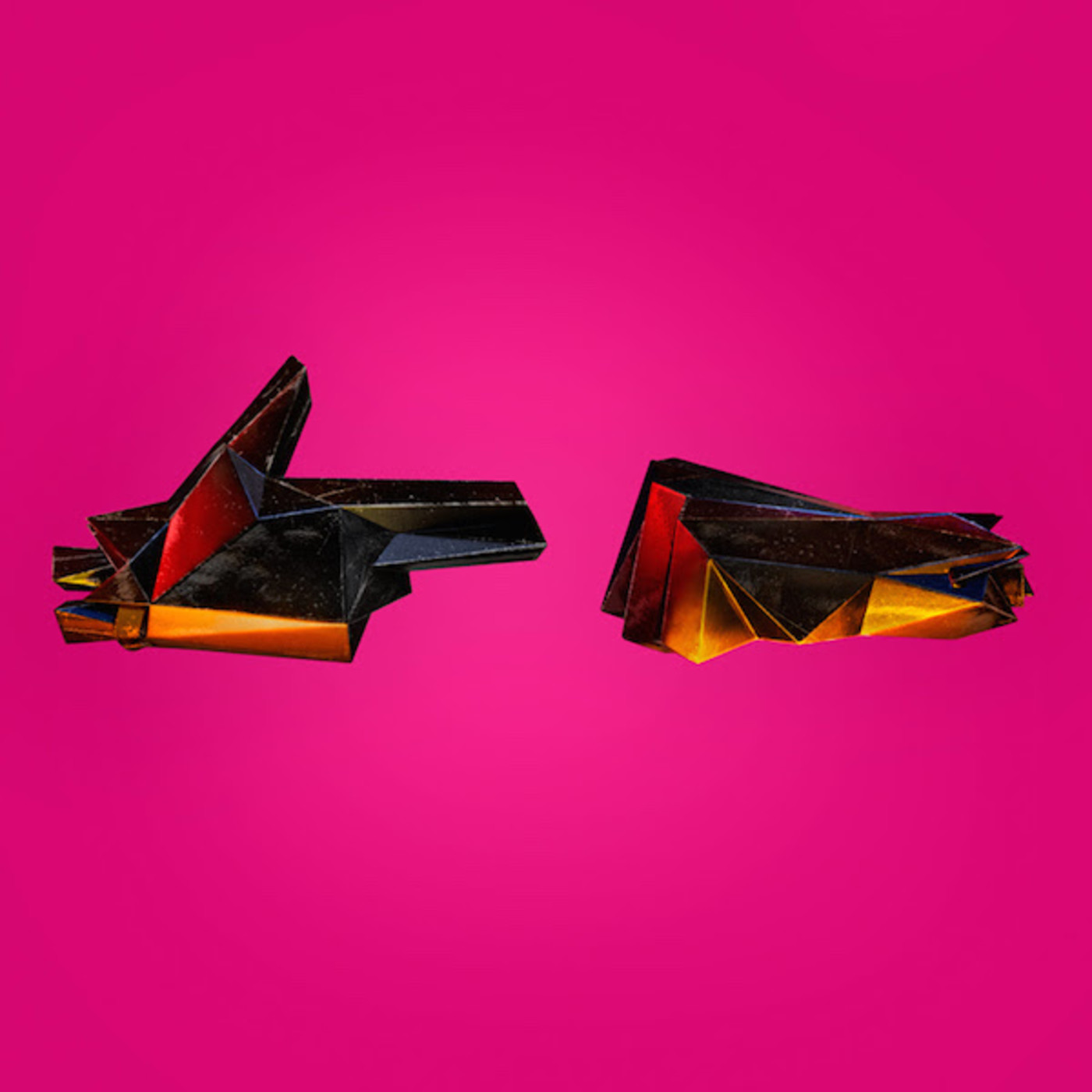 “We don’t mean no harm / But we truly mean all the disrespect,” spits rapper El-P, a perfect preface to the rapper’s angry album. RTJ4’s album is chock full of distorted sounds and red-hot lyricism. Although it feels like a timely response to an America torn apart by the murder of George Floyd (“And you so numb you watch the cops choke out a man like me / And ‘til my voice goes from a shriek to whisper, I can’t breathe”), it is nothing new for rappers El-P and Killer Mike, who know that these issues transcend the current news cycle. Their effort is just the latest of their in-your-face projects, speaking out against police brutality, racism and injustice. It doesn’t look like they’ll be resting anytime soon. 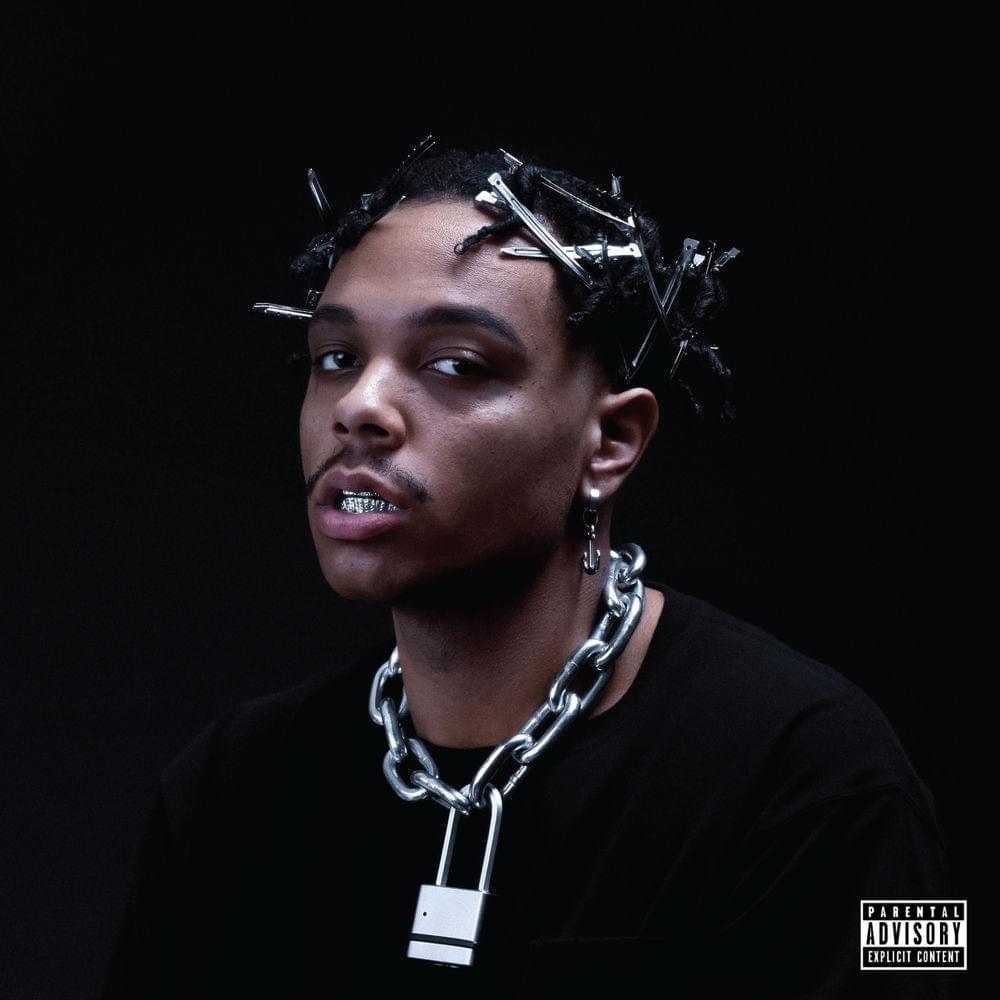 Hiding behind layers of distorted guitars and synths, flirting back and forth with alt-rock and R&B influences, Jean Dawson’s headspace is hard to pinpoint exactly. On his debut EP, the Mexico-raised, Los Angeles-based singer explores themes of isolation, mental health, and distrust of authority through hazy, disjointed melodies. Dawson, who often switches seamlessly between his two native tongues on the project, seeks to channel his life experiences, break down cultural biases and deliver a reassuringly relatable project about what it means to fit in and rise to contemporary challenges. In today’s chaotic, divisive internet age, this project feels like a warm hug we all need. 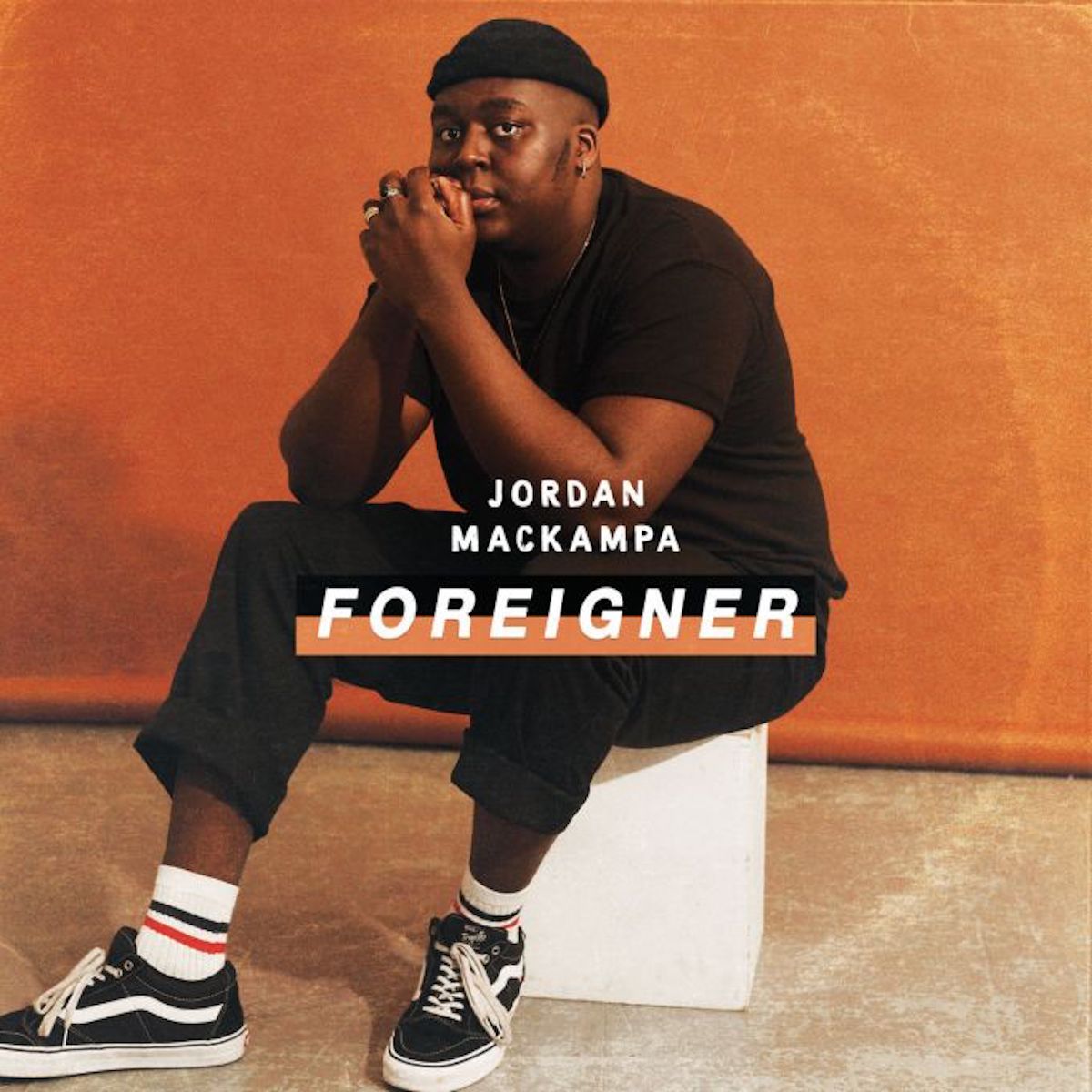 British-Congolese musician Jordan Mackampa weaves an intensely personal tale on this folk-rock journey. The album’s tales of immigration, violence, love and perseverance all point to the universal theme of self-discovery, which is perfect for our social climate. “I watched the news this morning / Another town has fallen,” he gently sings. “Their stories are told in pictures and nothing ever changes / So what’s the point in trying?” Hauntingly fitting for a raging world, Mackampa gently urges us to think about how, regardless of our identity and background, we can take lift up one another.

Ben Berman is a senior journalism and media production student from San Francisco, CA, and the assistant arts editor for the CU Independent. He has a passion for writing about music, environmental science and the cultural scene of Denver. He also writes as a freelancer around Colorado.