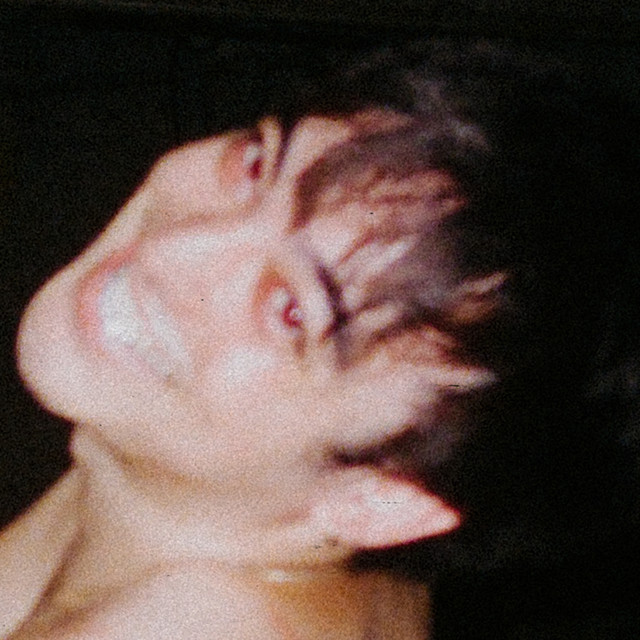 Japanese musician George Miller, known onstage on Joji, boasts a strange reinvention of creative identity, from a YouTube comedian to an alternative R&B musician. His debut album is a genius byproduct of his creative transformation.

Miller built his career on YouTube as Filthy Frank, making sketch-parodies and collaborating with foul-mouthed comics iDubbbzTV and MaxMoeFoe. Then suddenly in 2017, Miller abandoned the controversial act entirely to become Joji, a moody, heartbreak-laden R&B musician.

His first effort, the EP “In Tongues,” offered a pleasant, unmemorable addition to the amateurish lo-fi beatmakers that swarm Soundcloud. However, his second effort “Ballads 1” in 2018 was revolutionary.

With this second EP, Miller cemented Joji as a tour-de-force in the alt-R&B genre. Here the former meme-lord fully graduates from his absurdist alter-egos, turning instead to self-deprecating storylines and experimental productions. It recalls the hazy heartache ballads of The Weeknd or Frank Ocean, while also pulling from the wounded, emo-tinged world of Trippie Redd or Lil Peep.

The exact storytelling context of “Ballads 1” is hard to pinpoint due to Joji’s reclusive personal life, and the album’s lyricism reflects this fear of sincerity. It’s often caught in the middle of the crass, impersonal storytelling, reminiscent of his YouTube career, and more gloomy ballads that illuminate Miller’s own inner demons.

This ambiguity, with small nuggets of attention-grabbing lines, works in the album’s favor. Even when lyricism verges on repetitive, he offers small glimpses of a wounded truth and complex emotional state. On “CAN’T GET OVER YOU,” he boasts the possession of “a box-cutter with your name on it,” while rejecting company on “NO FUN,” where he sings “Fuck my friends, they’re gone / They all left one by one / I drive ’round on my own / I’m rich but my AC broke.” Joji’s angst-fueled bars paint a picture of a manic, Patrick Bateman-esque character, luring us into the toxicity.

But this isn’t a shock-value approach to songwriting for a cheap attention grab. Joji uses “Ballads 1” to prove he’s slowly letting us in to more vulnerable facets of himself. At the time of its release in 2018, he was finally ready to strip down his act, growing depressed from his immature sketches and suffering from stress-induced seizures.

“Joji’s just me,” Miller told Billboard. “I get to start fresh, and I get to leave this bad stuff behind.”

From the very start on opener “ATTENTION,” Joji’s three-note approach and blown-out bass seem to be a self-aware reflection on the saturated, and at times amateurish, moody Soundcloud rap aesthetic, a subject matter he dabbled with on “Pink Season,” a parody album from his Filthy Frank days. But he adds a unique touch to the genre, using simple melodies and quivering, distorted vocals that blend into the baseline perfectly. Vocals are mixed quietly to serve mainly as textural, fitting for the suffocatingly bleak vibe on ethereal tracks such as “WHY AM I STILL IN LA,” though Joji also flaunts airy falsettos and soaring vocal runs when needed. 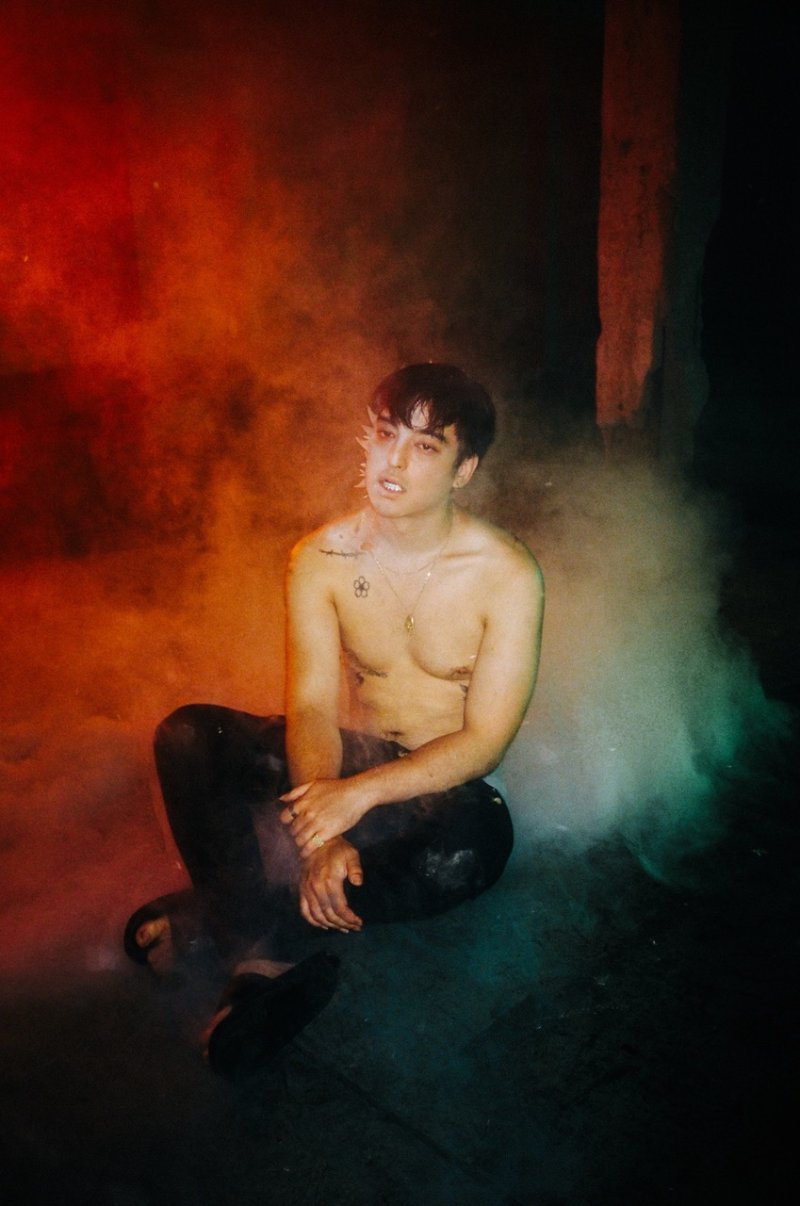 Each song, from the punchy hi-hats and sharp baseline from Thundercat that give “CAN’T GET OVER YOU” its deliriously bouncy feel, to the cascading drum breakdown-turned ukulele ballad of “I’LL SEE YOU IN 40″ allow for each moment of Joji’s abstract hip-hop fever dream to stand on its own.

As Joji croons “I don’t smile for the camera, I only smile for you,” or “Yeah, you bet I know that she ain’t never give a single fuck about me / Yeah, you bet she know that we ain’t never gonna be together I see,” it’s hard not to feel the oh-so-familiar pangs of unreciprocated love, giving the project a lofty sense of relatability hidden within Joji’s jittery storytelling.

The album’s apex comes in Joji’s least subdued moments. “SLOW DANCING IN THE DARK” stands as his best work to date as he wails “Give me reasons we should be complete / You should be with him, I can’t compete.” Joji eclipses his lo-fi and emo-rap forebears with a layered piano-synth lullaby and robust melodies that fully lean into his raw talent as a vocalist. Here, he offers worthy proof of his budding confidence as a musician.

Experimental in the most authentic way, the result of “Ballads 1” is an unexpectedly earnest break-up album from a man seeking reinvention. It speaks to Joji’s ability as a musician that something this varied comes together into a unique and disjointedly beautiful masterpiece.