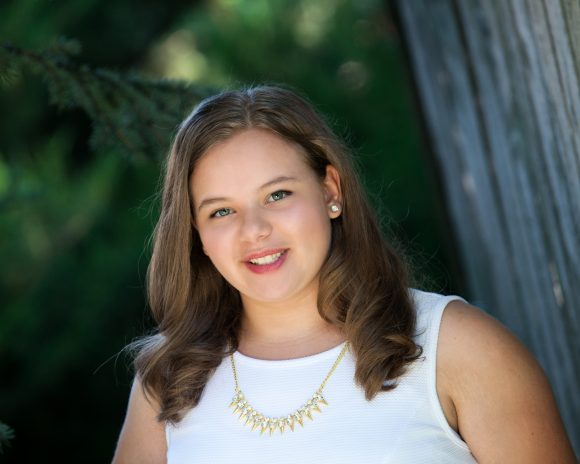 The field of classical music has long struggled with diversity. The world’s greatest concert halls are filled with white, male musicians and conductors. Flipping open a program rarely presents anything different, as white men dominate the composer list: Bach, Hadyn, Beethoven, Mozart, Liszt and Chopin. For 120 orchestras in the 2019-2020 season, female composers only make up an average of 10% of the program.

Dianna Link, a junior at the University of Colorado Boulder, wants to challenge this classical music status quo. As a female composer, she wants to raise awareness about the lack of representation in her field. It starts with research.

“Female composers have been there all along, but they have slipped through the cracks of time,” she said. “The only way for their music to be rediscovered is for people to start looking at it. 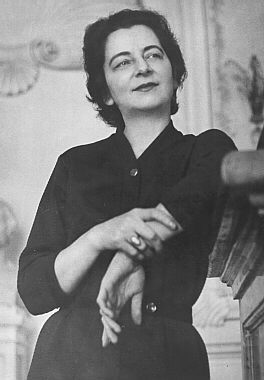 Grazyna Bacewiz. (Photo courtesy of the Polish Music Center at the University of Southern California)

Link listens to female composers, whose style and background parallel their well-known male counterparts. For example, when learning about Dmitri Shostakovich and Sergei Prokofiev, both 20th-century Russian composers, she decided to research Grazyna Bacewiz. A groundbreaking figure in the world of music, Bacewiz was the first female Polish composer to receive international recognition. She was presented at the International Music Council’s 1960 International Rostrum of Composers and also received awards from the Polish Minister of Culture and Art. Link described Bacewiz’s style as “in that same vein of music” as other Soviet Union composers with a neoclassical style that is “tonally ambiguous yet still tonal.”

Likewise, Link described Florence Price as a parallel to Aaron Copland. Copland, often referred to as the “Dean of American Music,” established a vernacular, populist style of American music, often drawing on folk songs, and is known for classics, such as “Appalachian Spring” and “Fanfare for the Common Man.” Price, an African-American woman born in Arkansas, “focuses on old African-American folk music,” according to Link. Price was the first female African-American composer whose symphonic work was performed by a major orchestra, the Chicago Symphony Orchestra. 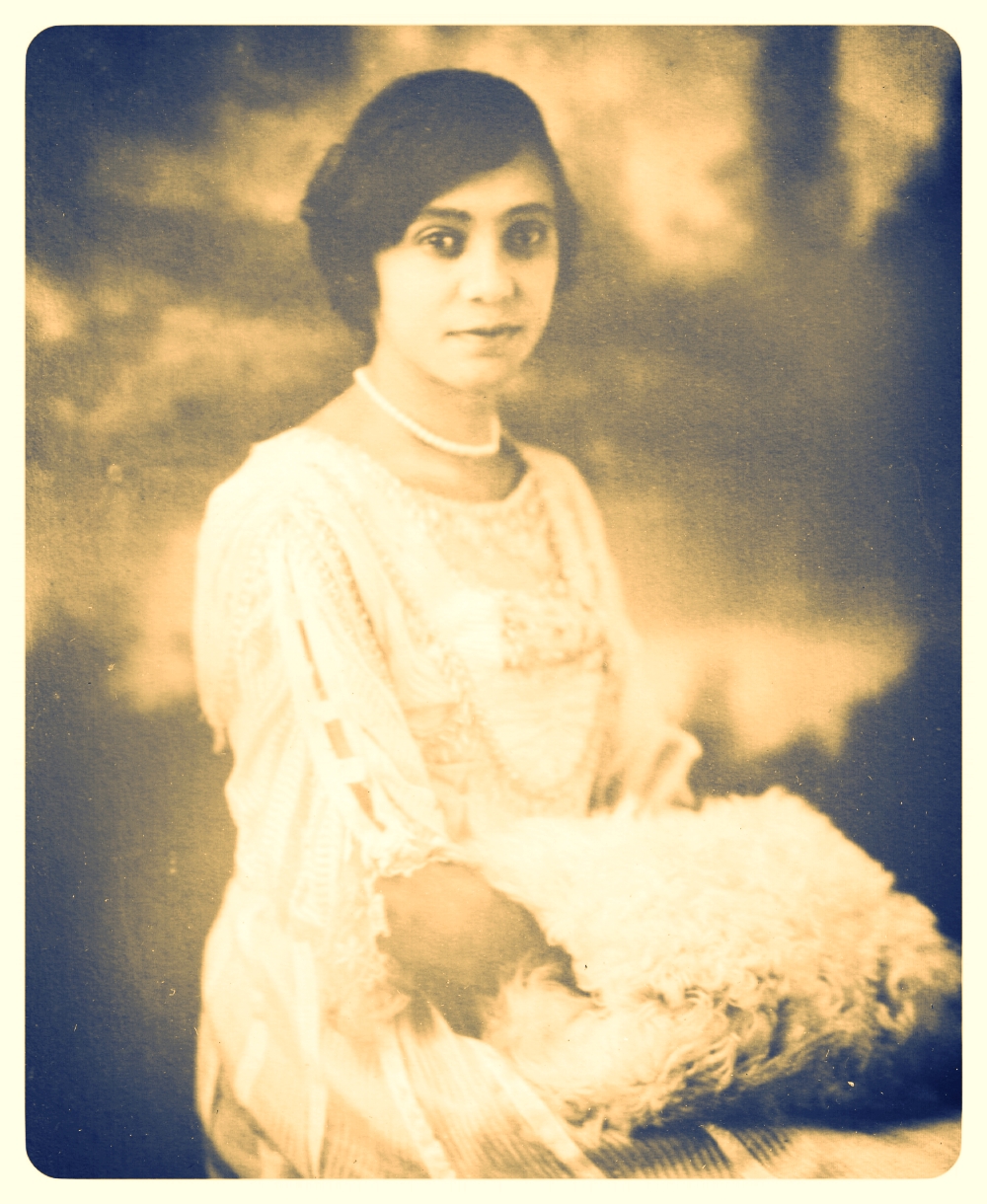 According to Link, Russian composer Sofia Gubaidulina’s work parallels that of other abstract composers, including Witold Lutolawski and Henri Dutilleux. She experiments with unusual instrument combinations, such as “Concerto for Bassoon and Low Strings,” improvisation and electronic music, while paying homage to her greatest inspirations, Baroque composer J.S. Bach and Austrian atonal composer Anton Webern.

Looking further back in history, Link shared how women “have been discouraged from composing.” Alma Mahler, who married Romantic composer Gustav Mahler, “was stunted at a really crucial time in her life” because her husband “stopped her from composing.” Link explained throughout history, talented female musicians could not embark on composition careers due to oppressive societal pressures and gender stereotypes.

Through her research, Link hopes to show female composers as dynamic, multifaceted musicians equal to the famous male composers we hear about every day. 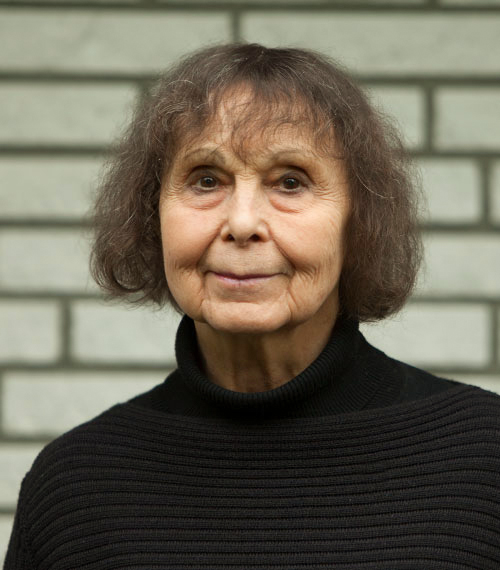 Because of this, Link hopes female composers will be programmed more regularly by major orchestras and opera houses. For example, she explained the Colorado Symphony, although featuring more female musicians as soloists and conductors, is not programming any compositions by women throughout the entire 2019-2020 season. Instead, the symphony and many others are playing Beethoven-filled programs, to celebrate his 250th birthday in 2020.

The Metropolitan Opera House also rarely programs operas by female composers, according to Link. Its first opera by a female composer was “Der Wald” by Ethel Smyth in 1903, and the next came more than 100 years later with Finnish composer Kaija Saariaho’s “L’amour de Loin” in 2016.

“Although statistics and the history of programming looks grim, slowly things are starting to get better because people are starting to speak up about the gender imbalances within classical music initiatives,” Link said.

Link is particularly impressed by the New York Philharmonic’s ground-breaking Project 19. To celebrate the 100th anniversary of the 19th Amendment in 2020, the New York Phil will premiere 19 new works by 19 female composers over several seasons.

In the future, Link wants to turn her research into a blog, to empower and inspire young female musicians and composers like herself.

“A lot of times, subconsciously it’s discouraging,” Link. said. “When you see someone being successful in something you want to do, it’s a lot easier to envision yourself. Kristin Kuster and Sarah Kirkland Snider have been particularly inspiring to me.” She stated that they both came to CU the past couple of years, and she has had the opportunity to have music lessons and go out to lunch with them. These experiences have been really inspirational to her.