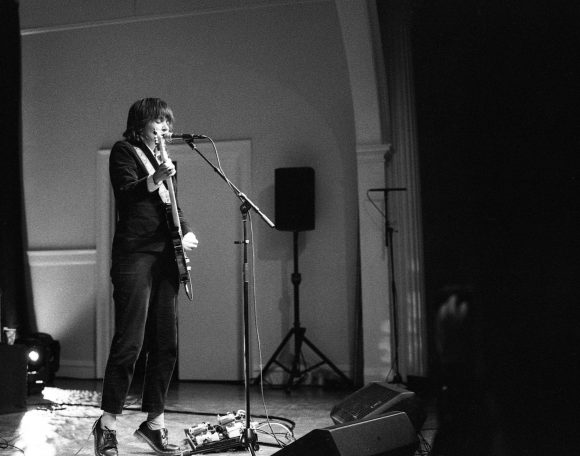 Courtney Barnett plays for a sold-out crowd at the Stanley Hotel on Feb. 8, 2020 (Zack Cohen/CU Independent)

In 1909, Freelan Oscar Stanley opened a posh hotel in the tiny mountain community of Estes Park, Colorado, intending to rival luxurious east coast accommodations. In 1974, author Stephen King’s one-night stay in the hotel inspired his horror novel “The Shining,” which would later be adapted into a movie by Stanley Kubrick. On Saturday, Feb. 8, Australian singer-songwriter Courtney Barnett played a sold-out solo show at the same Stanley Hotel, adding to the roster of creativity that the hotel has hosted.

Barnett’s show at the Stanley came at the end of a month of solo shows all over the U.S., in which she performed accompanied only by her guitar.

Barnett’s opening act and Milk! Records label-mate Hachiku began the night by performing selections from her bedroom pop catalog, as well as a couple of crowd-pleasing covers. She sang a plinky cover of Nena’s “99 Luftballoons” in fluent German, as well as a breathy rendition of The Cranberries’ “Dreams.” Like Barnett, Hachiku performed alone, with only a keyboard, guitar and sampler on stage with her.

As the room slowly filled, Barnett’s shadow peeked out from backstage, her shaggy haircut making her profile clearly distinguishable and sending the audience into a frenzy. Unable to wait any longer, she strolled onto the stage, immediately launching into one of her best songs, “Avant Gardener.” The track tells the story of a panic attack that Barnett experienced while gardening and revels in the strange experience of feeling like you might die. It is a distillation of her songwriting talents, showing off her knack for combining melody, chorus and existential narratives into one. Its lyrical insights include lines like “The paramedic thinks I’m clever ’cause I play guitar / I think she’s clever ’cause she stops people dying,” and “I’d rather die than owe the hospital / ‘Till I get old.”

Despite only being accompanied by her guitar, her pedals and a few amps, Barnett filled the room with her rhythmic playing and singing. When her songs reached their ends, she would engage her distortion and strut across the stage, extending out and annunciating the last few chords of each track. 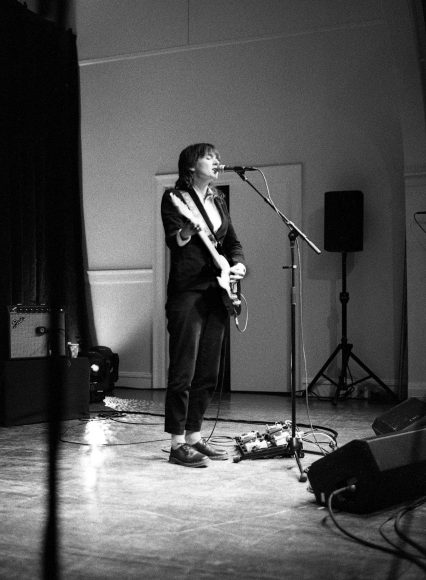 Other highlights from the evening at the Stanley included songs from Barnett’s breakout 2015 album, “Sometimes I Sit and Think, and Sometimes I Just Sit.” The song “Depreston,” like “Avant Gardener,” is a narrative in which Barnett goes to a house showing in a suburb of Melbourne called Preston. She then learns that the home she is touring is a deceased estate. This realization sends her spiraling, as she wonders about the previous owners: their habits, past loves and how much they bought the house for. She can’t help but find meaning in the mundane.

Barnett is the type of artist whose songs would be captivating without instrumentation. She writes in prose and performs with an energy that’s not as obvious in her recorded material. Her live performance adds a dimension that makes the ticket price worth it; her stage presence is comfortable and captivating.

She has a whole slew of endearing traits that don’t come through on her pre-recorded material. It’s easy to see the genuine joy on her face that shows whenever she hears the crowd sing along to her songs. Saturday’s Estes Park show was no exception, Barnett wore an ear to ear grin in between every song.

Barnett ended the night with a cover of Gillian Welch’s “Everything Is Free,” a song that has regained popularity and relevance in the age of streaming. The crowd chimed in on each chorus, nearly drowning out Barnett’s own voice; a fitting, if melancholy, end to a touching and unique concert. 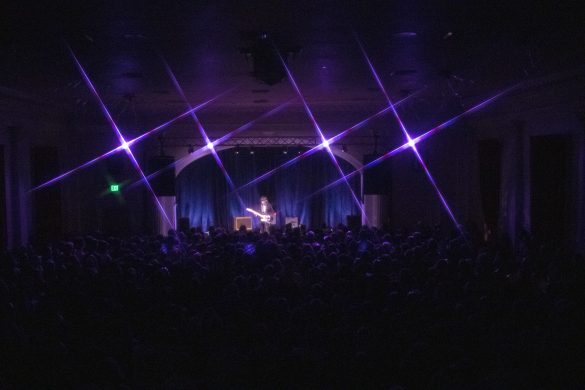 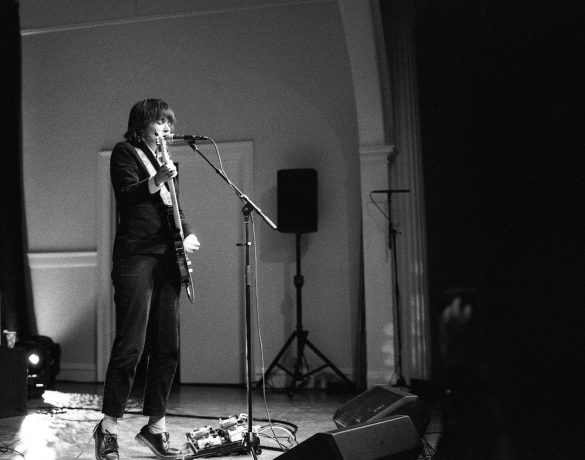 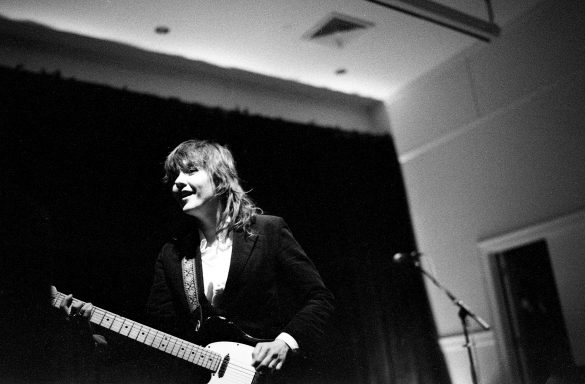 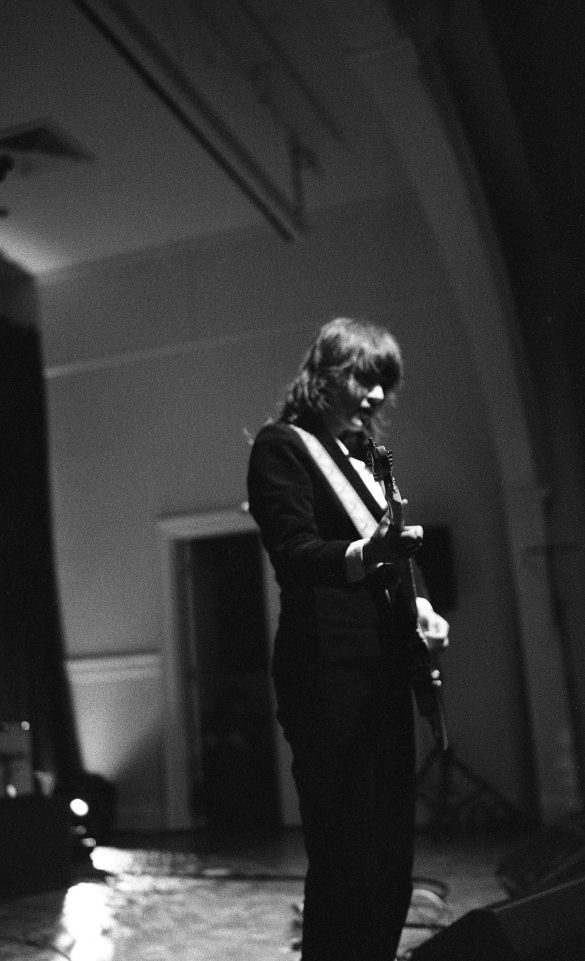