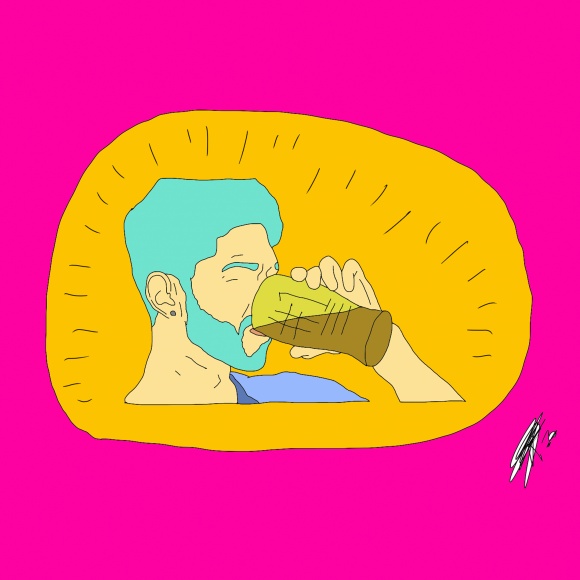 In a press release, Slimjack noted that the university had dropped considerably in the rankings in recent years. According to the Princeton Review rankings of the top party schools in the U.S., CU doesn’t even crack the top 20, a failure Slimjack takes complete responsibility for.

“Over the past couple of years, our university chose to focus more on academic success and the quality education of our students rather than throwing epic kickbacks and ragers,” Slimjack said. “Somewhere along the way, we forgot who we really are.”

Although Slimjack understands that it will be challenging to get back on top, he knows that the students will never give up.

“If we practice our keg stands and learn how to pass a breathalyzer, I don’t see anyone getting in our way,” he said.

Over the past decade, Florida State has dominated the competition. Not only is it ranked number one in beer pong and rage cage, but it also recently won the world championship in flip cup, narrowly beating out the Syracuse team.

It has been over seven years since CU qualified for any world championship event, let alone won.

When asked how the students were preparing for the new challenge, Brad Tinydingle, a sophomore gender studies major, said that building up their party program to the level of Florida State will take time.

“Florida State is definitely the Goliath of party schools, but as we all know, David freaking merked that dude,” said Tinydingle, chugging a fifth of vodka. “I definitely see CU as David in this situation. We just have to get there. It will take time but I have no doubt that we will reign supreme in the future.”

Slimjack predicts that although many students will have to get their stomach pumped, get on the waitlist for a new kidney or need adrenaline shots to the heart, victory will soon be in sight.

In his closing remarks, Slimjack simply said, “There is no ceiling. We are CU. We will prevail.”