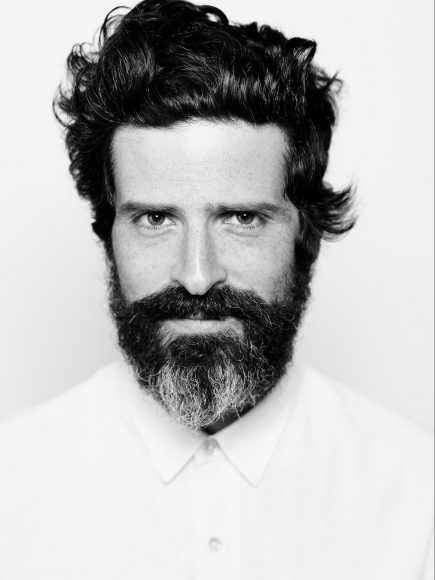 In Sep. of this year, Banhart released his 10th full-length studio album “Ma.” The album is a collection of well thought out and composed indie-folk tracks influenced by Banhart’s multi-linguistic background as well as current political turmoil in the places Banhart has called home. “Ma” is centered around the notion of insight the singer may send to his hypothetical child.

Banhart’s unique cultural upbringing stems from spending most of his early life living in Venezuela. By age 14, he and his mother moved back to Los Angeles.

In 2000, Banhart had just come off of a summer in Paris as an opener for bands like Sonic Youth. He was then discovered by Swans and Angels of Light lead singer, Michael Gira. The two then put together what would be Banhart’s first full-length album based on recordings that Banhart had strewn together and recorded on his own. He has since released nine other full-length albums, each varying slightly in composure; his newest is the most cohesive.

Tickets for the concert can be found here. Banhart is partnering with 1PLUS and will be donating $1 for every ticket sold to World Central Kitchen to help combat global hunger issues.