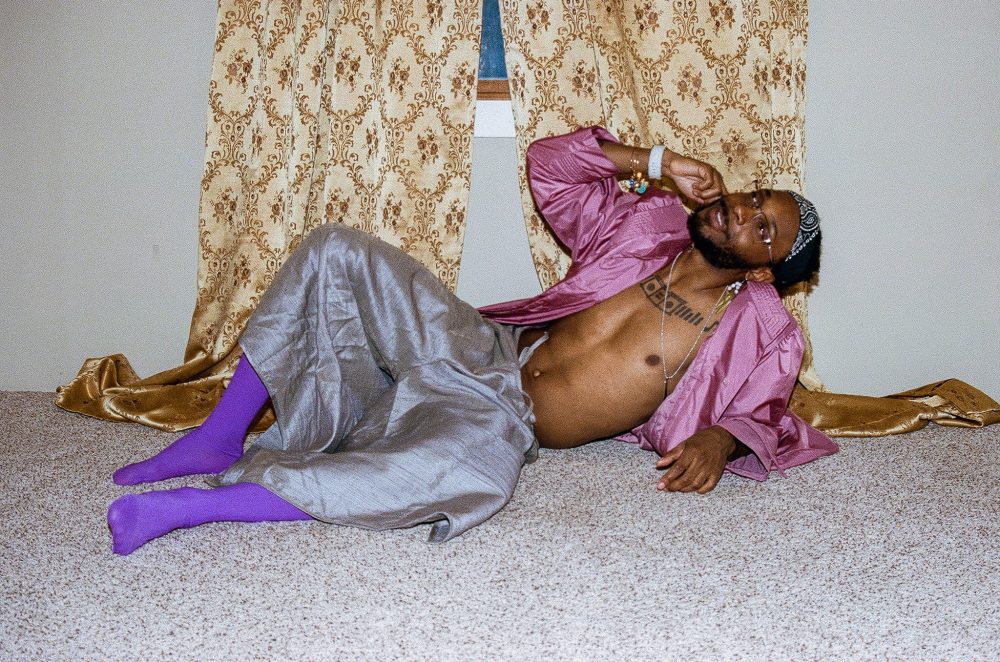 American rapper Barrington DeVaughn Hendricks, known professionally as JPEGMAFIA, followed up his 2018 breakthrough album “Veteran” with “All My Heroes Are Cornballs” in September. Now, the poster-child of the emerging wave of punk-infused experimental hip-hop is coming to Bluebird Theater in Denver Thursday. He will be touring behind his “JPEGMAFIA Type Tour” with fellow Baltimore rapper Butch Dawson.

JPEGMAFIA’s sound is hard to fit into the mold of an established subgenre, but it can roughly be described as a raw, loud and noisy blend of experimental hip-hop. Although his sound might appear as chaos to a first-time listener, there is a method to JPEGMAFIA’s madness. He tackles social issues, personal struggles and the state of the music industry in his lyrics. His one of a kind voice comes through in every bar through his witty one-liners and his dark humor.

JPEGMAFIA, also known to friends and family as Peggy, carries the signature raw aggression of his music into his live performances, where there is no shortage of mosh pits or crowd surfing. He rarely stands still on the stage and spends just as much time in the crowd jumping and screaming together with his audience. With his seemingly endless energy and his unique production style, his live sets sound even louder and more menacing than his records. JPEGMAFIA’s shows are some of the most memorable and unique live music experiences in independent music today.

Thursday’s show will undoubtedly bring a high energy relentless mosh pit to Denver. Tickets and information can be found here. The CU Independent’s review of his most recent album, “All My Heroes Are Cornballs,” can be found here.