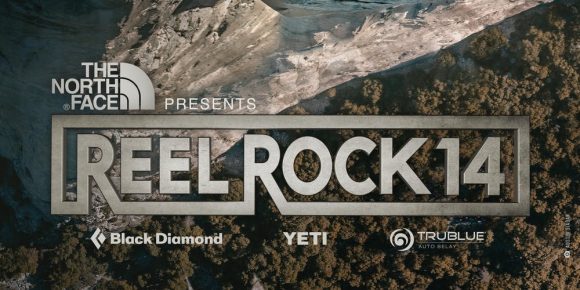 The 14th annual Reel Rock Film Tour will be showing at the Boulder Theater Thursday and Friday evening. Showings will begin at 6:00 and 9:00 p.m.

Reel Rock is a series of films that highlight the world of rock climbing and other adventure sports. Filmmakers Josh Lowell and Peter Mortimer began the event in 2005. Now, Reel Rock is currently being shown in 500 different locations around the world. This year’s festival will show three different films: “The High Road,” “The Nose Speed Run” and “United States of Joe’s.”

“The High Road” tells the story of Nina Williams, a climber who challenges herself with treacherous mountaineering, such as climbing 50 feet without a rope.

“United States of Joe’s” focuses on the cultural divides in Joe’s Valley, Utah. The film explores the dialogue between the conservative locals and the climbers who have come to explore its beauty and explores how the climbing community has attempted to mend the gap between locals and climbers.

The event will also feature discussions from the filmmakers and pro athletes, prize giveaways and fundraising for nonprofit organizations. Tickets and information can be found here.