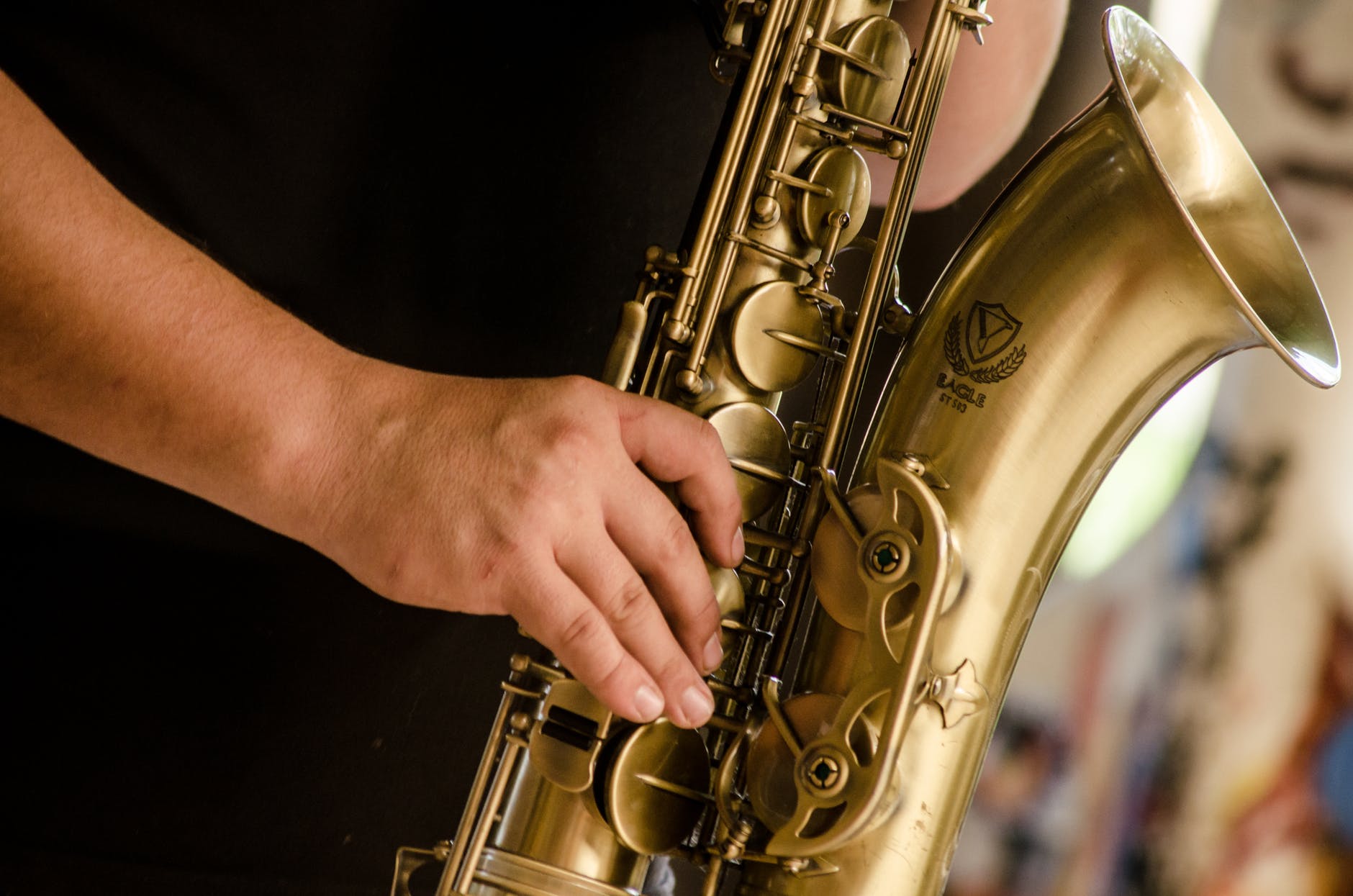 The concert drew a predominantly older crowd, with a small number of college-aged individuals scattered throughout the audience. With the weather outside, ski jackets were shed to reveal suits and dresses, providing an air of sophistication which was similarly reflected in the venue itself. In spite of the snowy conditions, the auditorium was filled nearly to capacity and was abuzz with excited chatter and eagerness to see this year’s performance.

Following in the tradition of previous CWA jazz performances, the selected musicians represented a combination of global and local talents. The group was led by associate professor Brad Goode, who doubled as a trumpeter. Another CU faculty member, Brazil native Bijoux Barbosa, played both stand-up and electric bass.

The visiting musicians included two-time Grammy award winner Ernie Watts on saxophone; Howard Levy, founding member of Béla Fleck and the Flecktones, on piano and harmonica; Thom Rotella on guitar; Rony Barrak, Lebanese percussionist renowned for his talent on the darbouka or “goblet drum” on percussion; and the highly-energetic Adam Nussbaum on drums. French singer and winner of the 2012 Sarah Vaughan International Jazz Competition, Cyrille Aimée, provided vocals on a select number of tracks later in the evening.

The setlist was highly diverse, incorporating jazz, blues and globally-inspired sounds within an atmosphere of improvisation. Most performers presented their own compositions. The opening number instantly revealed the performers’ talent and the ease with which they played together. Solos were traded between the saxophone, trumpet, guitar and piano in a conversation between instruments. The smoothness of the horns was perfectly backed by the bass and percussion, including the unique rain-like sound of the darbouka.

The audience fixated on the stage with rapt attention. They mostly appeared stoic, only a small portion tapping their feet or gently bobbing their heads. While not apparent in the audience’s body language, appreciation for the music was openly conveyed through applause. They cheered enthusiastically at the end of individual solos and at the end of the song itself.

The set continued with “Sure Would Baby,” a blues track composed by Nussbaum in honor of his wife. One of Levy’s compositions followed, a sultry and vibrant number inspired by the music of Brazil. Next came a highlight of the evening with Ernie Watts’ composition “Freaky Flyers,” which he introduced as an attempt to tap into the “primal energy of music.” The song was a shock to the system, which felt highly frantic and playful at once.

It was plain to see that the musicians were impressed with one another’s abilities, as many sported huge grins throughout the performance. The audience was similarly impressed, with many members turning to their neighbors to express their amazement once the song ended. Rotella’s “Oddball” followed, and Levy presented another one of his compositions, “The Two Eddies.” Aimée then joined the rest of the musicians on stage.

Aimée’s first performance of the night was a cover of the jazz standard “Night and Day,” which showcased her uniquely sweet, girlish voice and impressive talent for scat singing. The other musicians cleared the stage for the fan-favorite of the evening, Aimée’s “Down.” She performed it with only her voice and a loop machine, which she affectionately dubbed “Rupert the Looper.” Aimée looped and overlaid her live vocal tracks to create a full sound with a strong beat, multi-layered harmonies and catchy lyrics about her move to New Orleans. The innovative performance was met with thunderous applause and cheers from the audience.

The instrumental musicians retook the stage for Barrak’s composition, “Athena,” which showcased his signature style, fusing Eastern and Western sounds. The song also highlighted Barbosa’s electric bass talent with a funky beat rising over the Arabian-influenced tone of the other instruments.

The evening concluded with Aimée rejoining the group for a cover of the Dizzy Gillespie classic “A Night in Tunisia,” perfectly encapsulating the blending of traditional and global energies as well as the improvisational talent that characterized the evening.

This performance was the 35th in the series of jazz concerts presented by the Conference on World Affairs. It was an honor to be in the presence of so many talented musicians, and it was clear that the performers thrived on the energy of their fellow musicians and of the audience.

Devan Daly is a senior in Environmental Studies and a member of the copy editing team at the CU Independent.