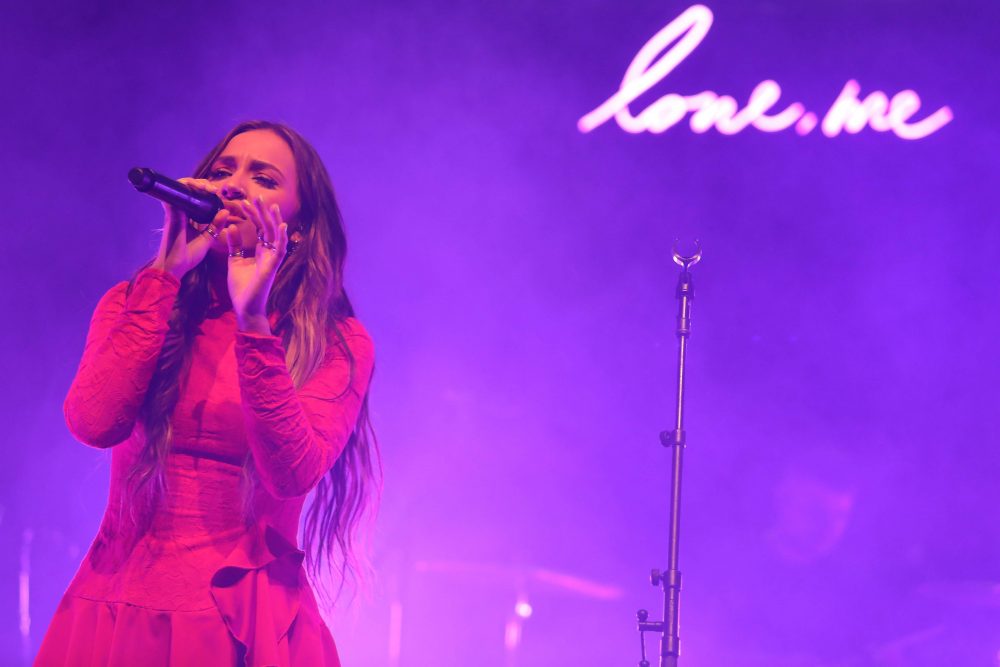 The opening band, Valley, captured the hearts of the crowd, especially a few screaming girls in the first row. This Canadian indie pop band radiated energy into the crowd. The lead singer, Rob Laska, interacted with his fellow band members on stage so naturally — sharing the same dorky dance moves and showing the audience they loved being on stage together. The Valley performed a well-planned and lively set, ending with the first song they made together entitled “Swim.” It’s definitely worth a listen.

After the obligatory stage change that lasted a grueling 30 minutes for the anxious crowd, Stella took the stage with a blinding flash of light. She was accompanied by a screaming, screeching crowd ranging from teenage kids to middle-aged adults. Phones were out, ready to record her first song.

She started out slow and stayed pretty slow. The 19-year-old singer has a beautiful, raspy yet soothing voice. Murmurs before the concert said, “Her voice is like butter.” She has a defined style for a fairly new artist — indie pop with a slight techno spin. 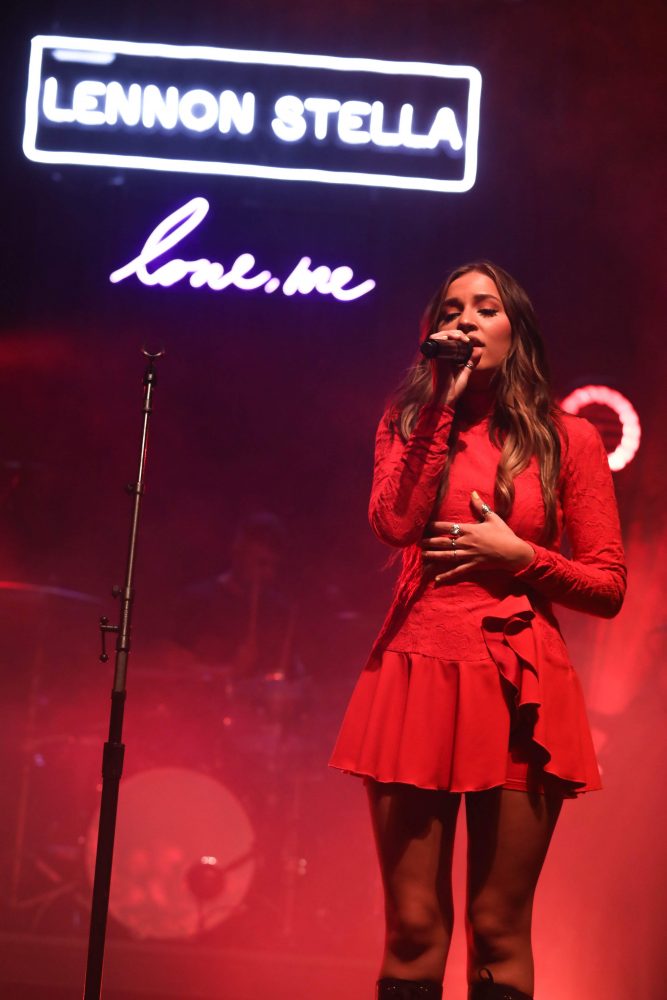 Just before her false departure, Lennon Stella thanks the sold-out crowd for coming to see her (Hunter Allen / CU Independent).

During her rare fast pace song, entitled “Bad,” Stella interacted with the crowd energetically and had them singing along. She did a wonderful job sharing bits of herself in each of her songs. She let fans in on vulnerable moments in her life through her music. She was not very communicative between songs, easily flowing through to the next song with a mere “thank you.”

About halfway through she began to lose the crowd. She had an issue with mainly playing mellow pop music, performing only one or two songs that really brought out the energy in the space.

Stella changed the pace when she pulled out her cutely decorated guitar and sang a “sad girl acoustic version” of her hit collab song “Polaroid.” It captured the audience’s attention, and they swayed, lightly sang along and were entrapped by her calming tone. She also covered the alternative hits, “Kids” by MGMT and “Girls Just Wanna Have Fun” by Cyndi Lauper. The latter was a beautiful piano cover showing the young artist’s impressive musicianship.

The crowd had a hard time staying in the moment with so many somber numbers, but she ended her set strong with her new single “BITCH (takes one to know one)” and left the crowd wanting more.

The encore ended with a catchy, pop tune, “La Di Da” and had the crowd singing along the whole time. Stella danced around the stage, more relaxed than how she started, smiling and interacting with the crowd. 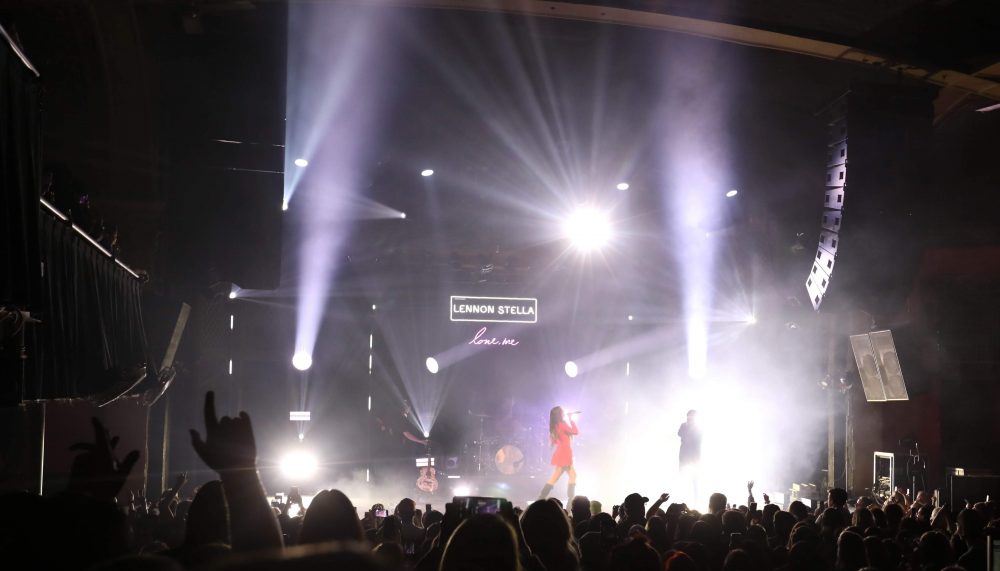 The audience departed talking about her beauty, both physically and artistically.

Lennon Stella’s stage presence has potential but room for improvement. Hopefully, she will release a full album and add a few more energetic songs to her set.

Stella is continuing her tour in Los Angeles with Valley, working their way up the West Coast. She’ll then travel to Europe with pop star Anne-Marie and this fall return to the States to perform alongside The Chainsmokers and 5 Seconds of Summer.