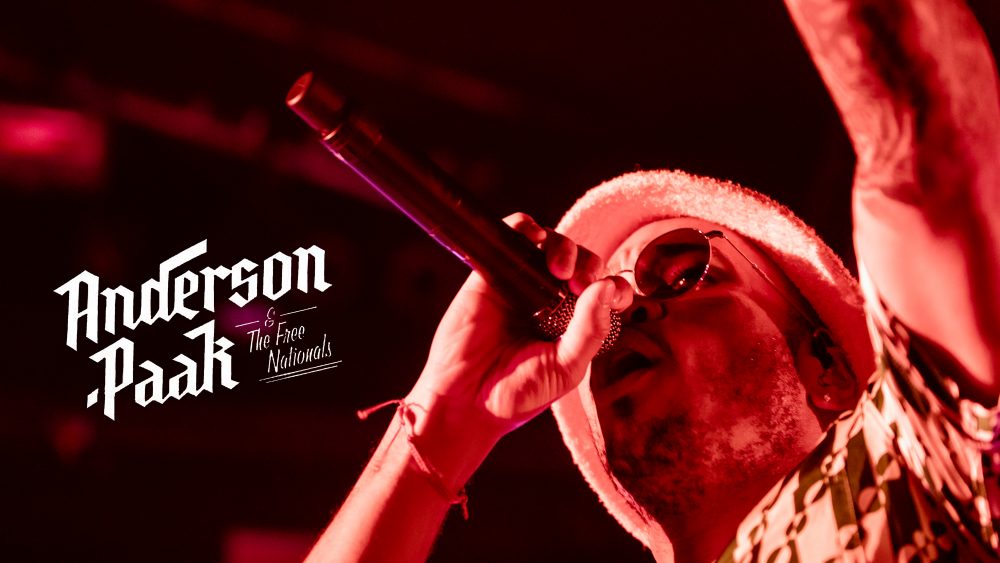 On the tails of a fresh album and Grammy award for Best Rap Performance, Anderson .Paak & The Free Nationals are on the road for Andy’s Beach Club World Tour.  On Feb. 13, Paak and the band brought their latest, “Oxnard,” to the Fillmore Auditorium.

Finishing his beach trilogy — first “Venice” then “Malibu” — with “Oxnard,” makes this a special tour for Paak. The band’s stage presence and performance skills are evolving at a fast pace. Rapping aside, Anderson .Paak is a talented singer, badass drummer, and an experienced producer — there’s nothing this man can’t do.

In his interview with Rolling Stone, Paak described how touring with J. Cole, Bruno Mars, and opening for Beyonce were big learning experiences. As the crowd grows in size, Anderson .Paak & The Free Nationals continue to bring it with more energy and more excitement. Paak continues to make an effort to stay true to himself as he excels as an artist: 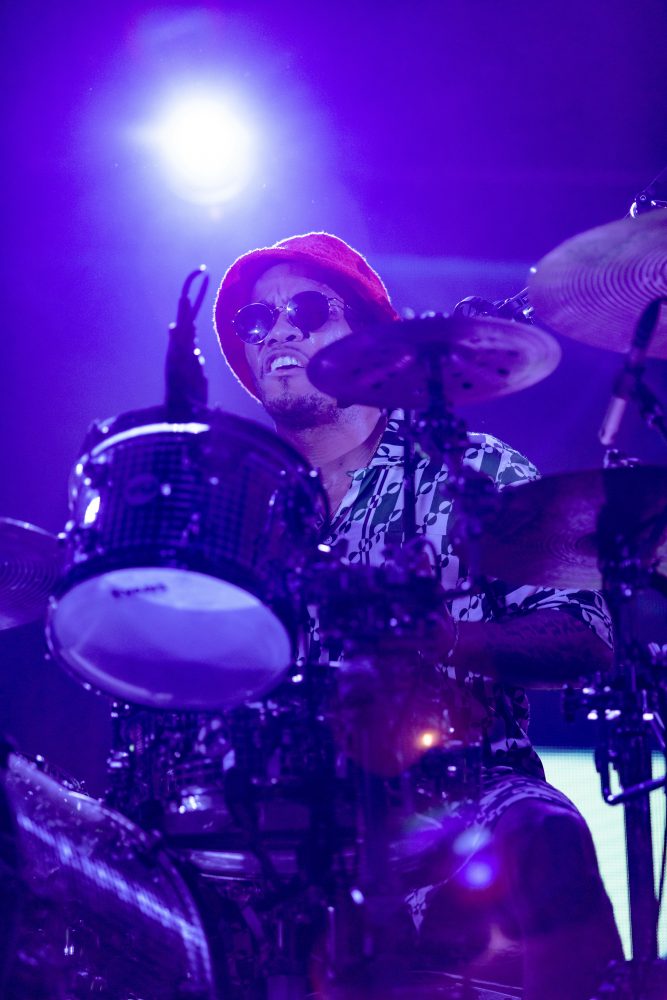 “Now it’s trying to keep that same mentality, but when you have everything… when you’ve been going to festivals and playing for 40,000 people,” Paak said in a Rolling Stone interview. “You finally have a tour bus. You have two kids now, and a wife to support. You’re trying to keep the same principles you had when you just had a couch.”

Following the opener Tayla Parx, the crowd began to radiate and multiply. As a faint figure appeared beyond the curtain on the drum kit, the die-hard fans could not contain themselves, chanting “ANDY! ANDY! ANDY!” on repeat.  Starting in his natural element on the drums, Andy and the band started playing “The Chase” – the first song on “Oxnard” – from behind the curtains.

Continuing with songs from the new album, the band went on to play “Who R U?” while cheeky Paak blessed the stage with his presence and groovy raps.  Pausing to remind Denver fans that he is a man of his word, Paak proclaimed “I told you I’d be back,” continuing on to say, “Didn’t know I was gonna get that Grammy, though.” 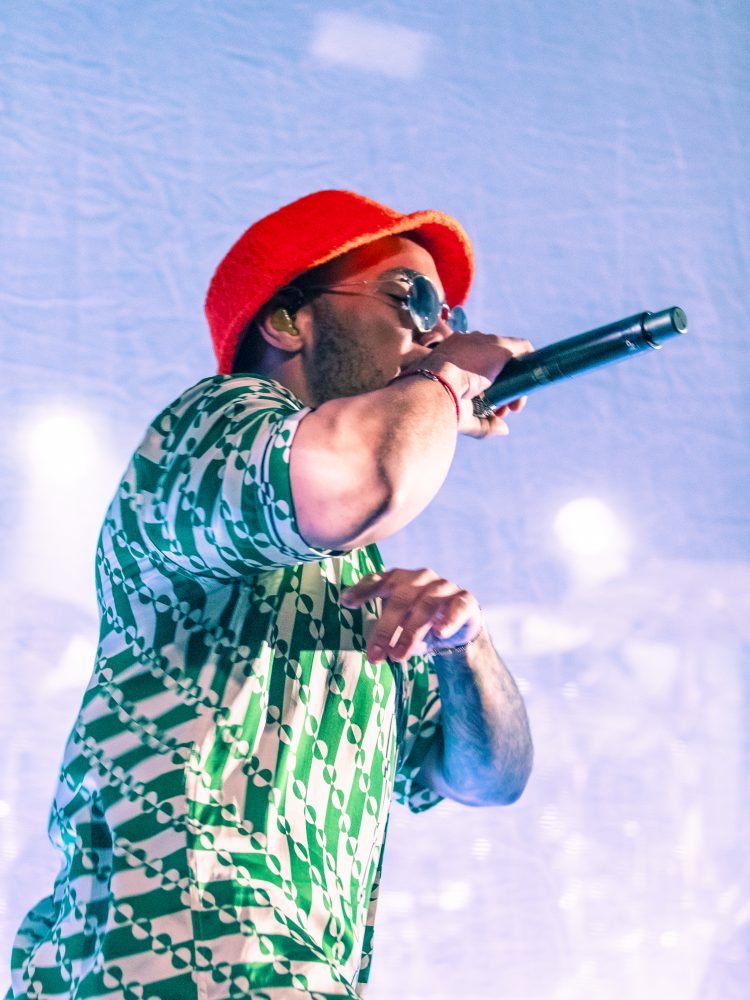 On that note, while keeping up the intensity, the group performed the song “Bubblin” – the song that won Paak a Grammy for Best Rap Performance – keeping the crowd on their toes with all of his new music.  Throwing it back to 2014’s “Venice,” Andy began the bass pounding, rhythmic, fast-paced “Milk N’ Honey.”  The band had the crowd in the palm of their hands at this point as the OG fans sang along.  Back and forth between the mic and drums all night, Paak brought his all, staying true to his well-rounded musical background.

The show followed along the same path in energy, cycling through his three beach projects, delivering the fans a diverse share of genres and good vibes.  “Yes, Lawd!” continuously echoed throughout the venue as Paak showed his gratitude for being in this position in life and for the support of everyone in the room.  Finishing the crowd off with “Tints” – one of his most played songs, featuring Kendrick Lamar – would not be the end. The crowd was begging for more. Continuing at the same pace and energy, the band played “Am I Wrong”, “Lite Weight” and finished the show with a well-deserved tribute to Mac Miller with a cover of “Dang!,” a song Andy appeared on in Mac’s 2016 album, “The Divine Feminine.”

All in all, it was a transformative and energetic night that left fans satisfied.

Stop by Andy’s Beach Club at a venue near you.  You won’t want to miss this. 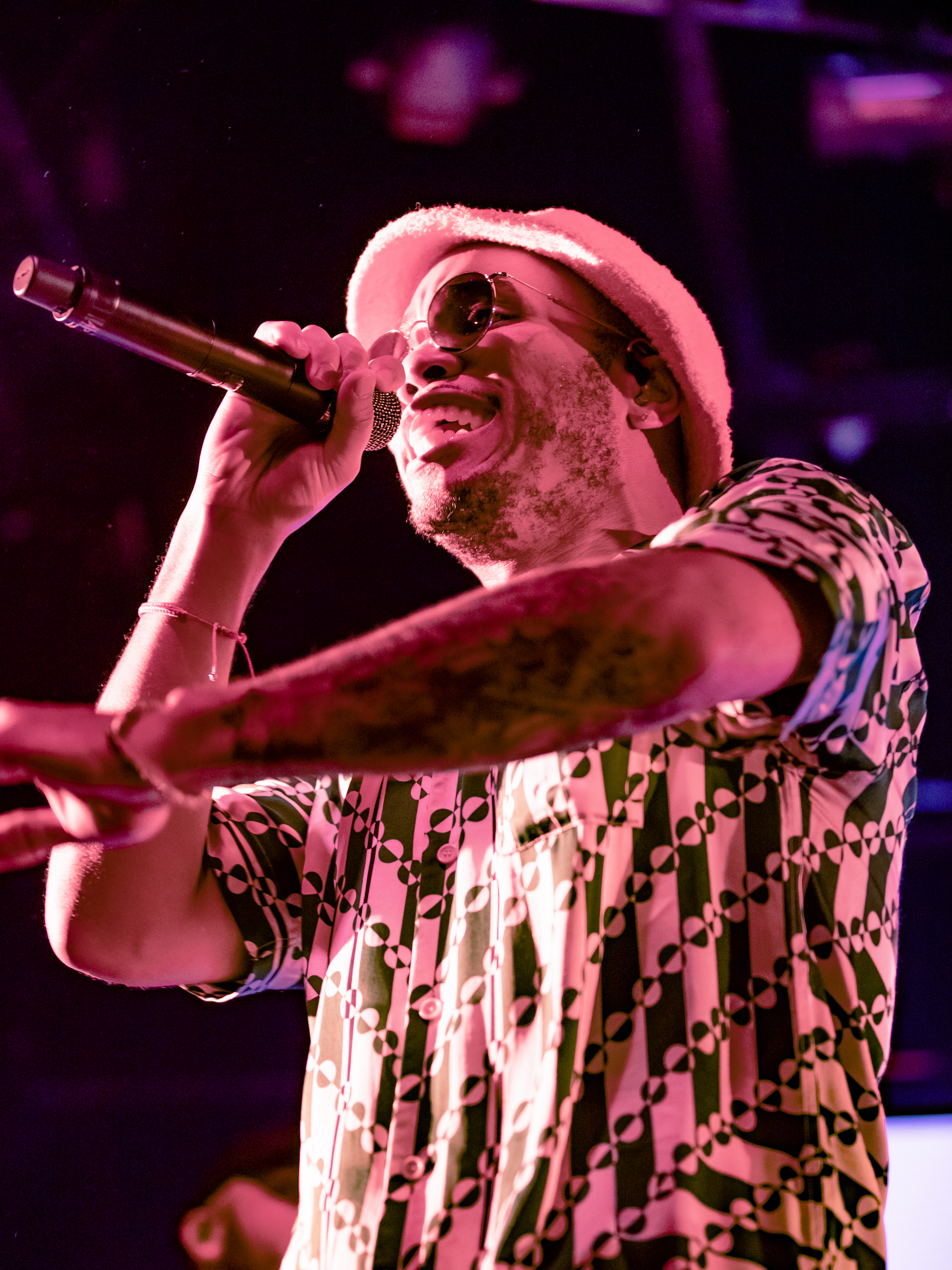 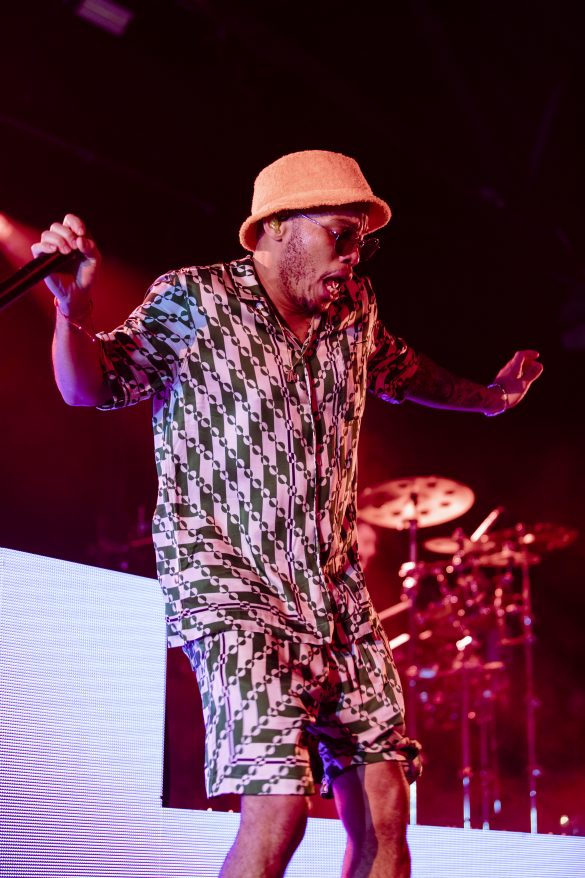 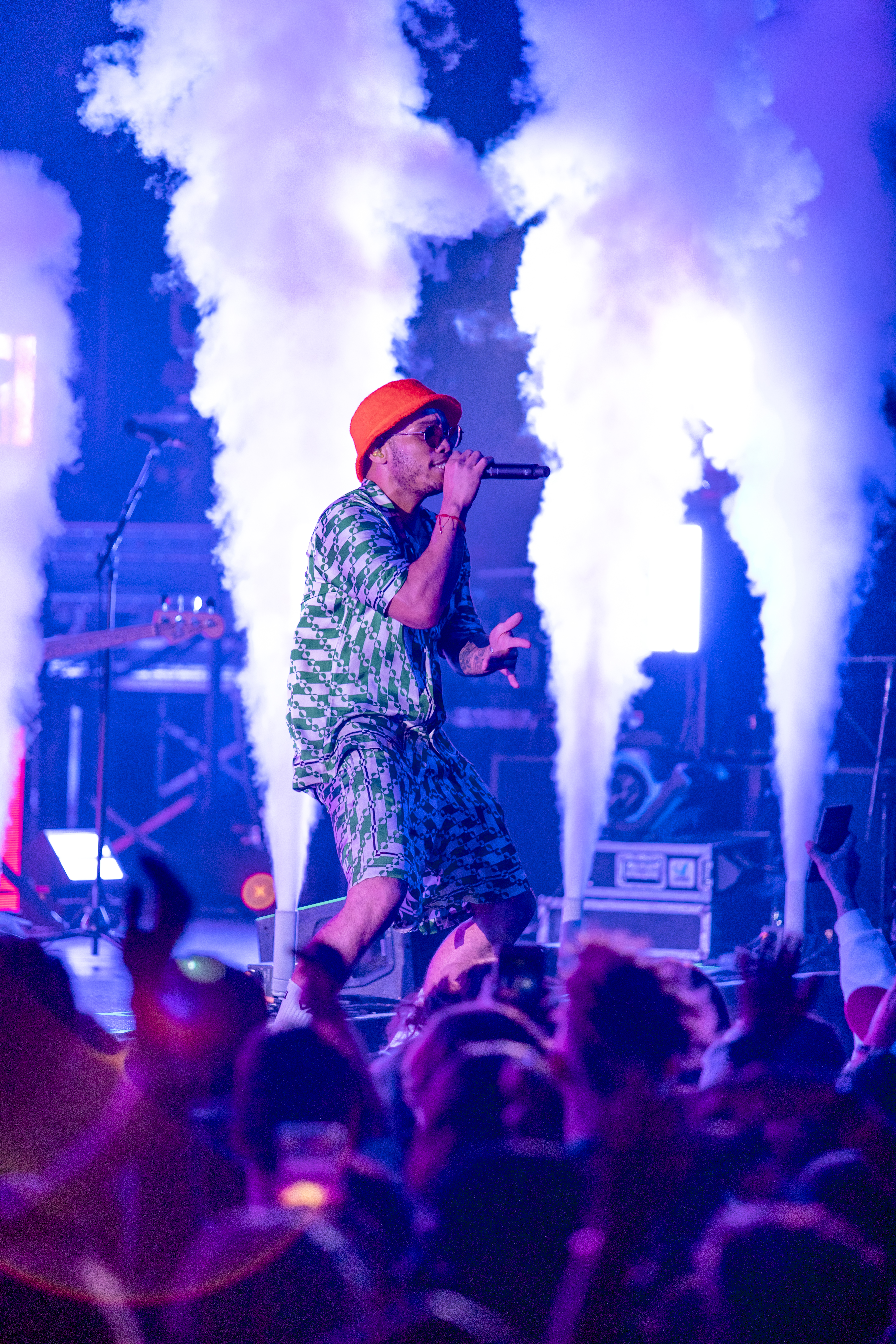