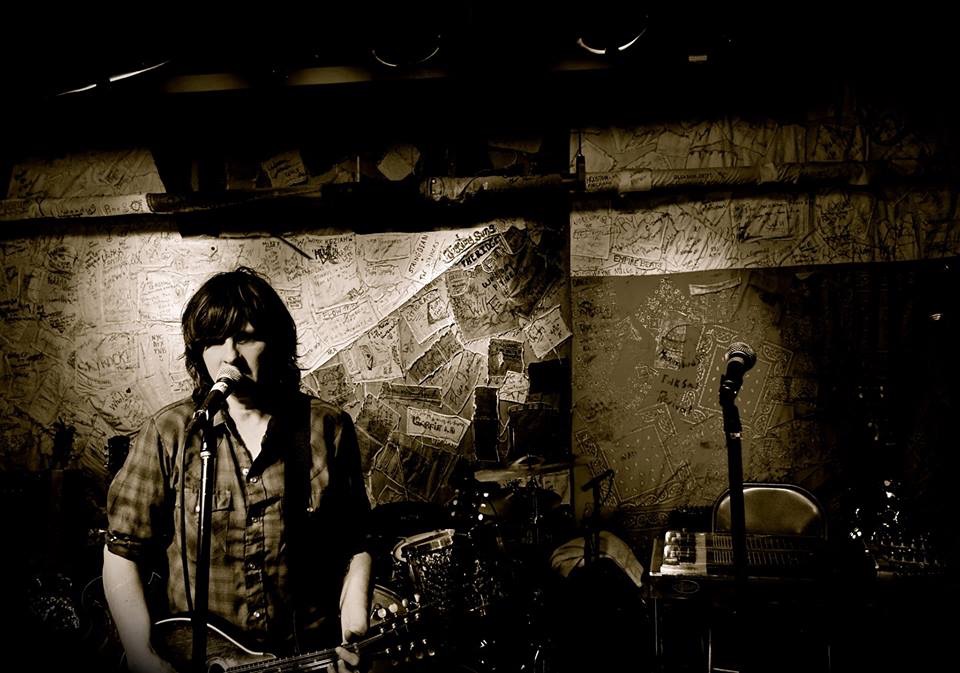 Amy Ray drew fans to their feet at the Fox Theatre Tuesday, Feb. 26, with her powerful rasp and traditional western band. One half of the famous Indigo Girls duo, Ray returned to her country roots while holding onto her liberal lyrics in the new album “Holler.” She sings of immigration, civil rights and life as a left-wing, southern Christian.

Ray’s voice is stellar on its own, but the strongest asset to this tour is the bond she’s formed with her band. The bandmates connect across several generations and come from different backgrounds, both geographically and musically. Throughout the show, they blended western and rock instruments in a constant rotation, mixing them to create a fusion of bluegrass, folk, punk and rock, sometimes accompanied by gospel lyrics.

Musically, Ray said she was inspired by her bandmates but it was her community that inspired the themes and lyrics of “Holler.”

“Thematically, I was definitely dealing with a lot about being a southerner and the polarization in the South,” Ray told the CU Independent. “When you dig underneath that there’s a lot of stuff we have in common, and you can see how we’re connected.”

Living in a rural Appalachian town, Ray said she sees a lot of prejudice, but she has hope for the New South.

“Don’t assume someone is against you based on what you’re wearing, whether you have a gun, whether you go to church or what you have for dinner,” Ray said.

These lifestyle choices that separate Southerners are not weaknesses but strengths. She hopes the community can rally around that concept and make the New South a more inviting place.

The theme of Southern progress is apparent in her track “I Didn’t Know a Damn Thing.” In it, she speaks about the ignorance of her youth.

“In the back of the school bus, I was reading my history but it didn’t say nothing about what was right in front of me,” Ray sings.

She cites the systematic killing of Native Americans and the lynching of African Americans as injustices she was never taught about despite their severity and proximity.

Another left-swinging bop on Ray’s new album had audience members on their feet and dancing. With its strong banjo and steel guitar parts, “Jesus Was a Walking Man” is an absolute crowd-pleaser and its pro-immigration lyrics preach acceptance while inspiring a sing-along. In it, she sings of suffering around the globe, saying “Jesus would’ve lent a hand.”

Ray even calls out President Trump, mentioning that “some would build a wall and say send them back from where they came” but “Jesus would’ve let ‘em in.”

Same-sex couples, former punks and cowboy boot wearers alike had a blast at Ray’s Boulder show. The atmosphere was relaxed, Ray made casual conversation with audience members between songs and listeners danced and laughed all through the evening.

From Boulder, Ray is making her way back east, but for Indigo Girls fans, she’ll be performing with Emily Saliers in Deer Valley this August.

Georgia is a senior studying journalism, French and Spanish at CU Boulder. She is a Managing Editor for the CU Independent and hails from the Great Pacific Northwest.