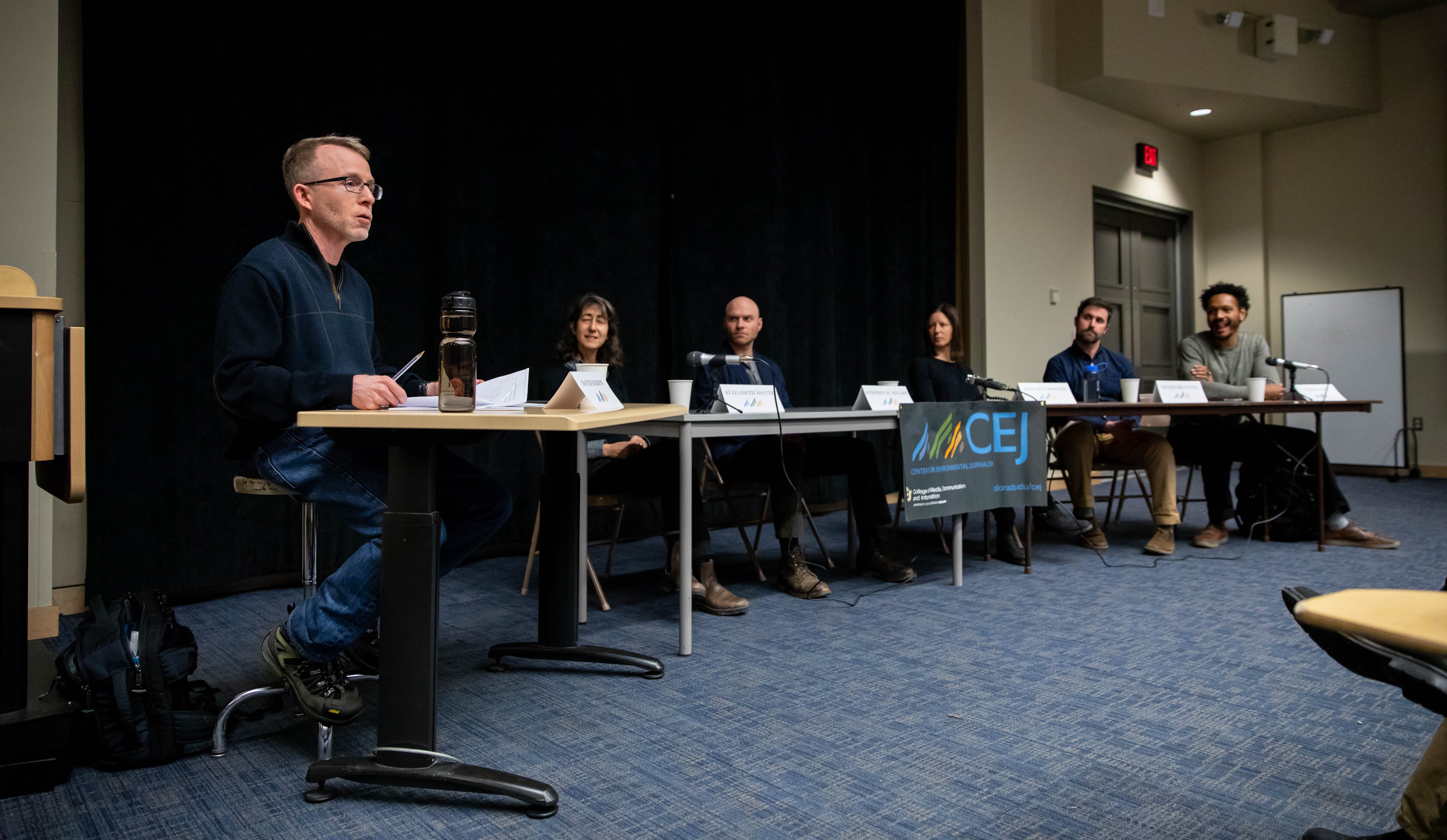 This year’s Ted Scripps fellows in environmental journalism held a panel, titled “Journalism in the Age of Distraction,” at the University of Colorado Boulder about their careers Wednesday.

The Ted Scripps Fellowship, founded in 1993, selects five environmental journalists annually to work on CU Boulder’s campus for one academic year, thanks to the College of Media, Communication and Information Center for Environmental Journalism. During this year, fellows attend classes, seminars and field trips and work on their own journalistic projects.

Several of the panelists agreed that bringing light to misrepresented and underrepresented topics is an important part of their reporting. For example, Lett spoke of his trip to Ghana as an undergraduate in college. He realized that there existed a large scale misrepresentation of reality in Ghana and West Africa.

“There was a gap between what I was told and what I experienced when I got there,” Lett said. “Even the most educated have a blind spot when it comes to what life is really like.”

In his pursuit of journalism, Lett “wanted to be able to shake people’s perspectives.”

The panelists also discussed the future of journalism.

“I don’t think that hope is all lost,” Royte said, citing the recent rise of nonprofit journalism as an example. The panelists did acknowledge, however, the difficulty of pursuing journalism today.

“If you start to be an author, stay celibate until you succeed,” Baron said, quoting Wells. 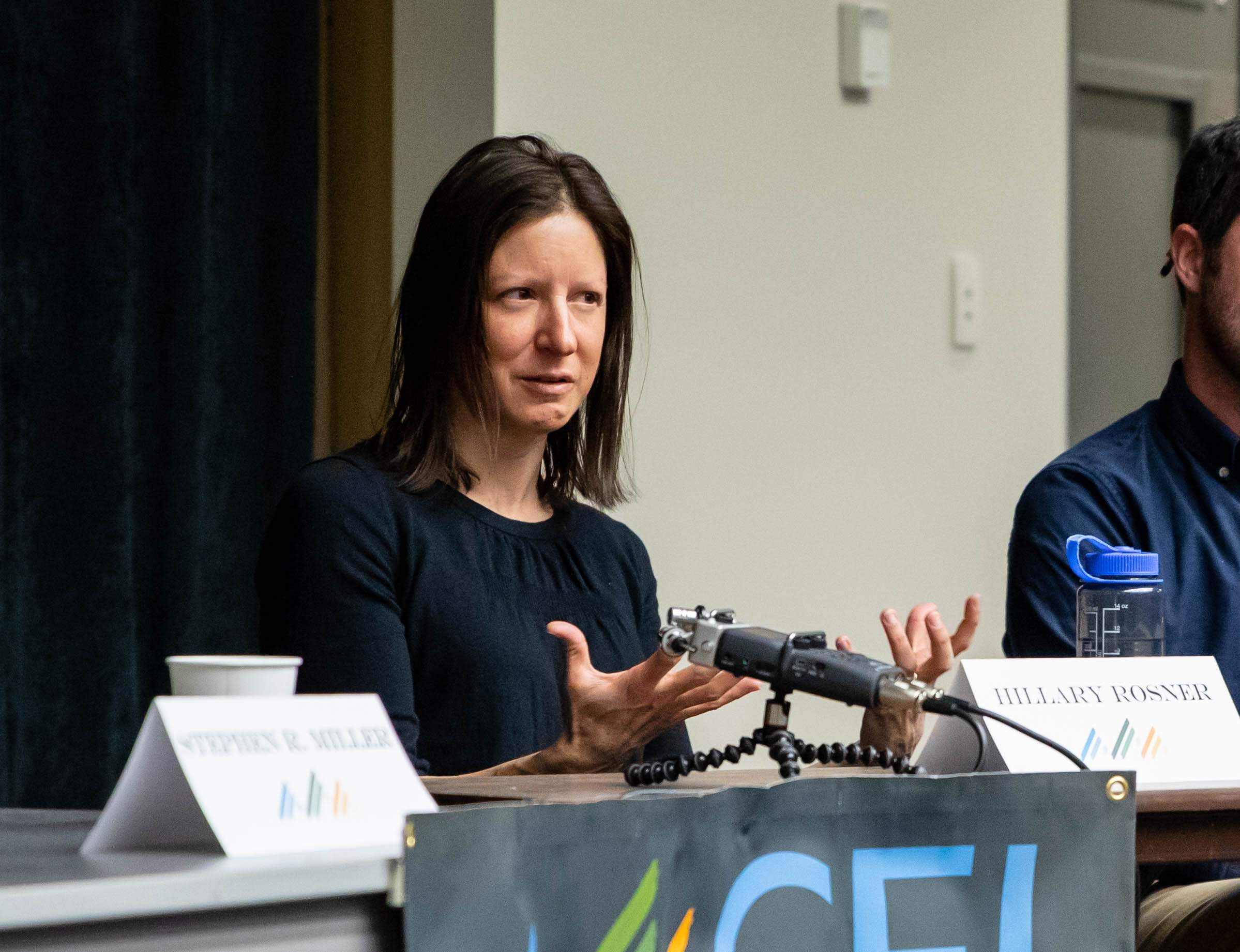 Hillary Rosner speaks to her audience about her works for National Geographic during a talk on journalism. Feb. 20, 2019 (Casey Paul / CU Independent)

Rosner provided an analogy for those worried about making journalism work as a viable career.

Rosner elaborated on this point, noting dedication is a big factor in making a living as a journalist.

“If you want to do this and you’re passionate about it and you’re committed to it, you will just find a way to make it work,” she said.