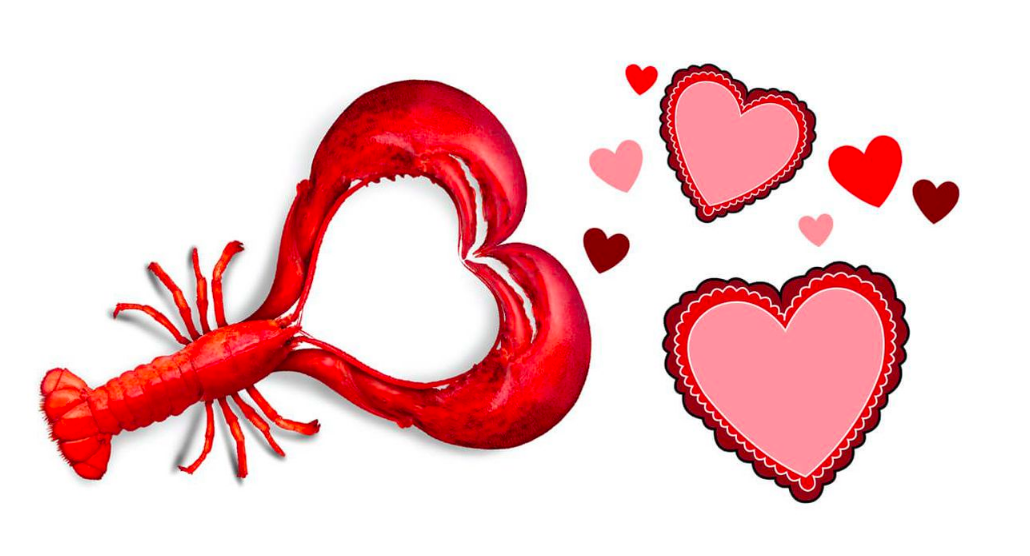 The University of Colorado at Boulder’s Department of Theater and Dance performed a charming rendition of the play “Almost, Maine” by John Cariani last week at the Loft Theater.

The play is set in the snowy, remote area of Northern Maine near the Canadian border. The region is designated as “township thirteen, range seven” because the citizens are too unorganized to become an official town. Hence, the ironic name: Almost.

The residents of Almost are stereotypical Mainers. They enjoy skating, snowmobiling, looking at the northern lights, drinking beer at the Moose Paddy and of course, watching hockey. However, the interactions they find themselves in are far from stereotypical.

Underneath the sparkling northern lights, couples in Almost experience both the joy and pain of love, all in one night. Strangers fall in love in a few moments, a man proposes to his girlfriend of eleven years, a couple decides to end a broken marriage, a woman arrives at her married ex-lover’s doorstep and several sets of best friends realize they were in love all along. Each scene is a separate short story, depicting each couple’s unique love.

According to actress Stephanie Saltis, playing so many different characters “was definitely a challenge” to put together in only 14 rehearsals. She focused on the “littlest things to differentiate each character” and explored how “each character had a different objective and obstacle all in one.”

The playwright’s use of clever symbolism made the play very engaging. An out-of-town visitor talks about her broken heart, which she claims has turned to slate and shattered into 19 pieces. The rucksack she holds contains her broken, stone heart.

In another scene, an angry girlfriend pulls several huge, red bags of love out of her car and throws them in front of his house, claiming she is giving back all the love he gave her. The surprising symbolism is used to give both stories a happy, touching ending. Although only for a short time, the audience fell in love with each couple and the bittersweet celebration of love.

Actor Jason Toennis said the play showcased “how relationships are give and take with you pouring your whole self into the other.” The play is something “that everyone can see and relate too.”

“There are some absurd things that happen… but despite that, they’re still real people dealing with love, pain, and loss,” Saltis said. “At the end of the day, the connections we make with people… will always stay with us, and we can learn and grow from these moments in time.”

“Almost, Maine” was presented February 7-10, and the final show was Sunday at 2 p.m.