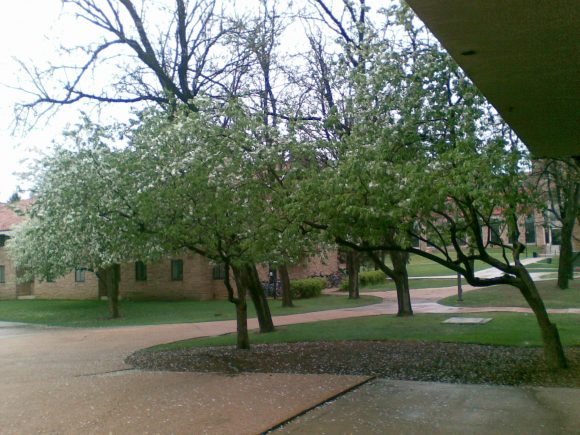 The University CU Boulder is known for boasting its fair share of legendary alumnae, including big band musician Glenn Miller and Apple pioneer Steve Wozniak.  Recently, the brain trust has found a special treasure in Eric Benson, who has taken his public sidewalk spitting career to unimaginable new heights.

“Gosh, it’s crazy to think about, but I guess I’ve been publicly spitting for about eight years now,” revealed the blushing sophomore between vape puffs. “I think it really all started with my dad. Yeah, that big guy is the one who really pushed me to be where I am today.”

Benson’s former-Buff father tore the house down with his public displays of spitting during passing period back in ‘89, and is now proud to pass the baton down to one of his own.

Never the braggart, Eric stands beside Farrand Field, wearing nothing but simple joggers and a mediocre hoodie, save for a bashful Supreme logo peeking out from beneath the collar. The newfound legend doubts his impact, which one bizarrely irritated maintenance worker describes as  “deeply felt.”

Any CU student can confirm that all over campus, countless men have been training all season long to be recognized for hocking loogies like the best of em’ — but young Eric here has really managed to set himself apart from the pack. On the topic of his endurance for the game, the all-star remarked that it’s been a “long road,” but he is absolutely “blessed with vibes.”

“It’s cuckoo bananas how much spit that absolute animal can produce in one go. The dude isn’t even running,” said a business professor close to the young champion.

Eric’s spitting career is exploding here in the Boulder Valley, and it doesn’t look like he plans on stopping anytime soon. To keep up with his progress, just walk into literally any crowded area on campus for like, 30 seconds, and you’ll see for yourself what the magic is all about.

Disclaimer: All people, places, and events in this piece are presented in a fictional manner.