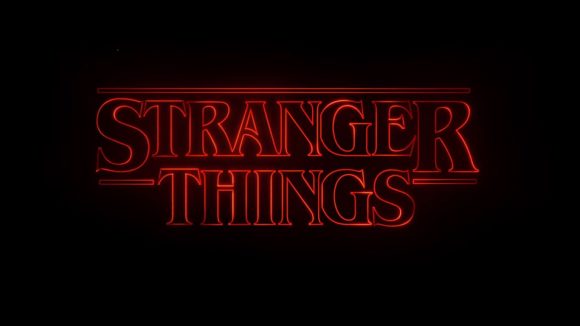 This weekend for a full nine hours (the span of a good night’s sleep), I watched the residents of Hawkins, Indiana, recover from last seasons Demogorgon-induced trauma and embrace new perils — both the supernatural and the typically adolescent.

Stranger Things is back, perfectly timed for Halloween binging. With new characters, romance and, of course, parasitic monsters from a parallel universe.

While one can critique the series for pandering to the Duffer Brothers penchant for derivative and formulaic ’80s movies homage, the show is able to buoy itself by executing this aesthetic exceptionally well. Cult films like Ghostbusters and Alien have a strong presence in this season’s code. However, things are kept fresh by an ever-developing emotional-depth in its characters. Amidst the otherworldly, Hawkins feels grounded in a timeless relatability.

When we first encounter the Stranger Things kids in episode one, they are not huddled around a Dungeons & Dragons board, but instead a pixelated screen at a video game arcade. Here we’ve come full circle with Dustin, Mike, Lucas and Will playing together once again — this time a little older and a bit more high-tech. However, as the scene progresses it is clear that things are anything but a return to normality.

While perhaps things are not exactly stranger, they are slightly off.

Mike, last season’s leader, has grown angsty as a result of his experiences. This leaves room for Lucas and Dustin to spend more time in the foreground fighting for Princess Daphne in Dragon’s Lair — a nod to their season two love triangle with skateboarding new girl, Max.

We also see a different Will, who, after succumbing to an eerie dissociative episode at the arcade, is clearly anything but fully recovered. This moment is our first awareness of the season’s elusive antagonist: the shadow monster — a towering arachnid looking creature whose motives, while sinister, are never quite clear.

This scene at the arcade highlights the season’s greatest strength — its ability to stay true to the characters as evolving individuals in spite of the trauma that they’ve experienced. They do not leave last season’s events unscathed, they bare their scars and poise themselves for new ones. That is exactly what makes season two so compelling.

Perhaps the most enjoyable arc to witness is Eleven’s, who is separated from the rest of the gang for a majority of the episodes. This season, we are shown her dimensions. Not just as a bad ass outsider with a propensity to save the day, but as a young teenager trying to navigate the world. For the better part of the season, she lives in hiding under the care of Officer Hopper. And the two make for an electric pairing.

Other notable character developments occur for Nancy in her romance with Jonathan and Joyce with her new, light-hearted but genuine relationship with Bob. Steve, Nancy’s lovable former flame, also still has his hands in the action, finding a friend in young Dustin and a rival in Billy, Max’s borderline psychopathic older brother. Oh and don’t fret, there is finally justice for Barb.

Stranger Things 2 is another season of the classic that I didn’t know I needed. It’s full of the same paranormal small-town adventure with more cinematic ambition and lovable characters who you can’t help but watch again and again.