I was originally going to write a fairly typical review of Porter Robinson and Madeon’s Shelter Live Tour that hit the Fillmore Auditorium in Denver on Thursday. You know, a simple rundown, maybe mentioning any slight grievances I may have had, the best part of the show and what to expect from the artists in the future. But it seems wrong to try and write a typical review of a very atypical, out-of-this-world show. So instead, I invite you to indulge in my long and tireless journey. From bed to rave and back.

So this entire journey began at 6 a.m. when I finally managed to make it to sleep, a common occurrence whenever I have multiple exams in one day (not that I’m hard at work studying, but because I experience periodic insomnia and end up watching hours of stand-up comedy until I can manage to pass out). I then had to wake up at 9 a.m. and go to school until 5 p.m. when I had to take my last exam. I was physically and mentally spent and had my doubts if I would be able to make it through the show. But it’s Porter Robinson and Madeon … live. I owed it to myself to go (especially because my friends and I all shared a transcendental experience during Porter’s live set at Coachella in 2015 where time and space ceased to exist. Just sayin’.).

This was the first show I have seen at the Fillmore since I saw trance legend and Dutch accredited lawyer, Armin Van Buuren. That show had about a third of the people at this one. As soon as I walked in, I immediately felt sorry for everyone who was in the ridiculously cramped audience. But I’m sure it was well worth it.

The Shelter Live show was without a doubt one of the best and most well-put-together performances I have seen (and I saw Beyoncé & Jay-Z’s On The Run Tour). From start to finish, there wasn’t a single song that I heard played out in a way that I had ever heard it played out before. Porter and Madeon’s live show consisted of them standing on opposite sides of the stage while each manning their own arsenal of midi controllers and varied electronics. It was one of the most technologically beautiful live set-ups I have ever seen.

It was also remarkable how tight they were performing together on opposite sides of the stage, all while having to play incredibly technical midi instruments. There wasn’t a single moment during the entire show that my mind wasn’t being blown. I couldn’t believe that I had reservations about going earlier in the night.

Then, in true bender fashion, I got a delusional second wind and was able to rally for the after-party at Beta Nightclub in Denver. I didn’t know what to expect, either because in the two previous times I have seen Porter play DJ sets, he played one set that was one of the best electro-house sets I have ever heard, and the other was one of the strangest Kawaii trap sets I have ever heard, and I have never seen Madeon ever play anything other than a live set.

Again, my mind was blown. The two were playing on a setup that looked like a mix between a bedroom trap DJ and Dubfire’s live setup with a Traktor s4 and slew of launchpads and midi controllers. They threw down an eclectic array of songs that featured everything from Madeon’s “Pop Culture,” to Daft Punk’s “Daftendirekt,” to Kanye West’s “Gold Digger.” They even found a way to flawlessly transition from an electro house banger to Washed Out’s chill-wave masterpiece “Feel it All Around” (which as you may know is the “Portlandia” theme song). For me, hearing “Feel it All Around” (which also happens to have been my ringtone and alarm for the past six years) in a DJ set solidified this night as one of the best of my life.

The simple fact of the matter is, when you put together two young legends like Madeon and Porter, the finished product is so incredible it would be a disservice to try and put it into words. The only concrete thing I can say about the show is that if you missed it, you missed out on one of the most awe-inspiring tours of our generation. 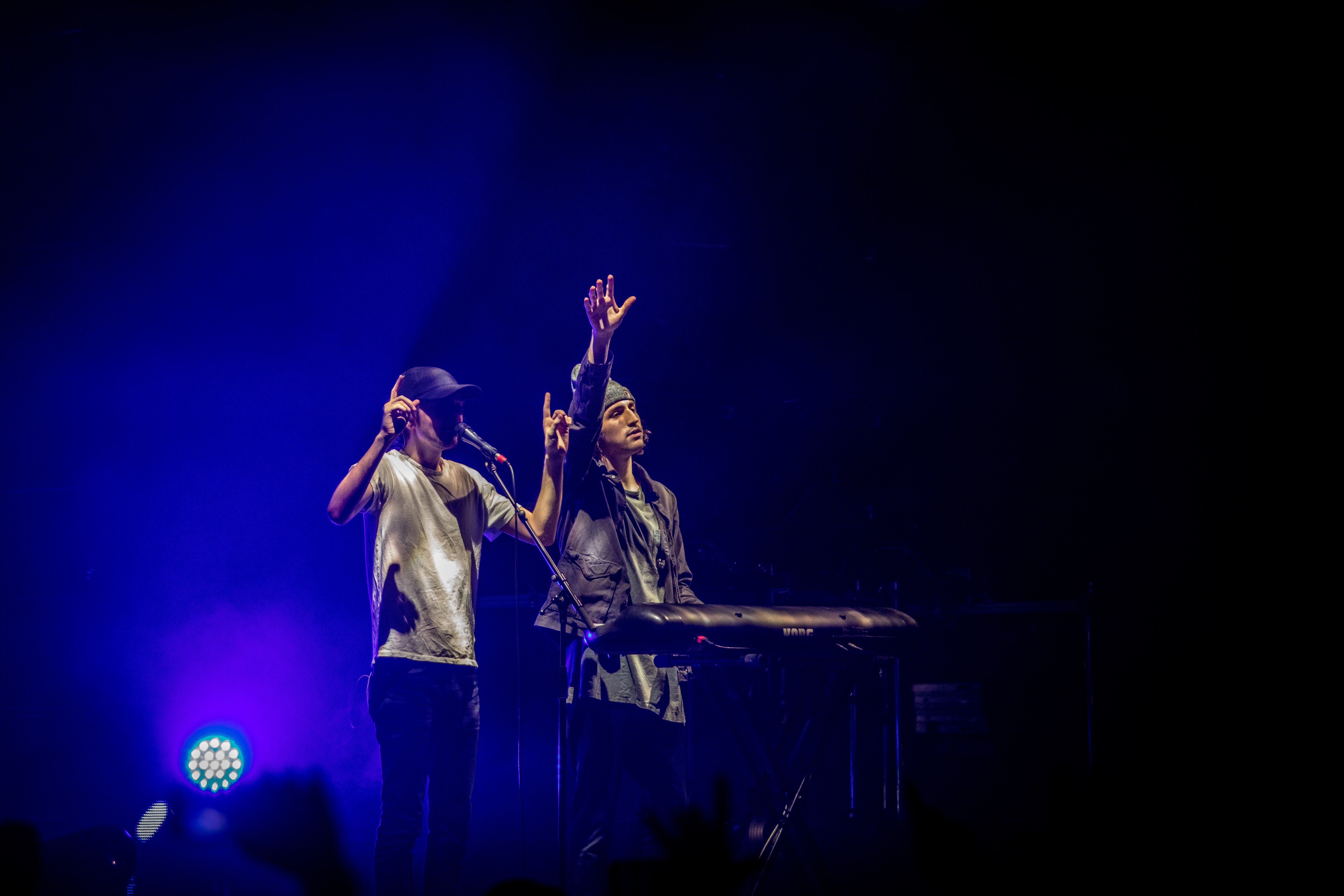 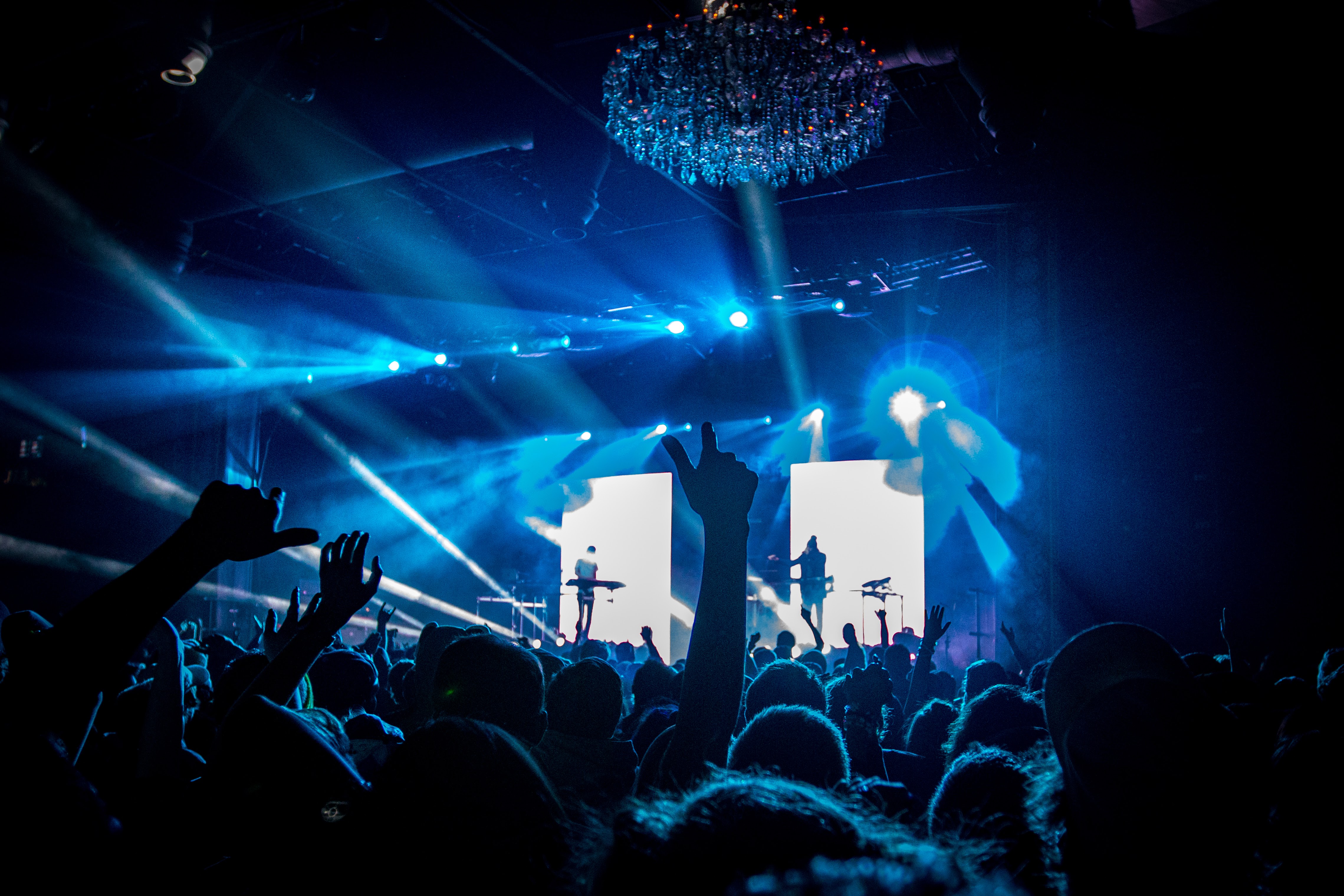 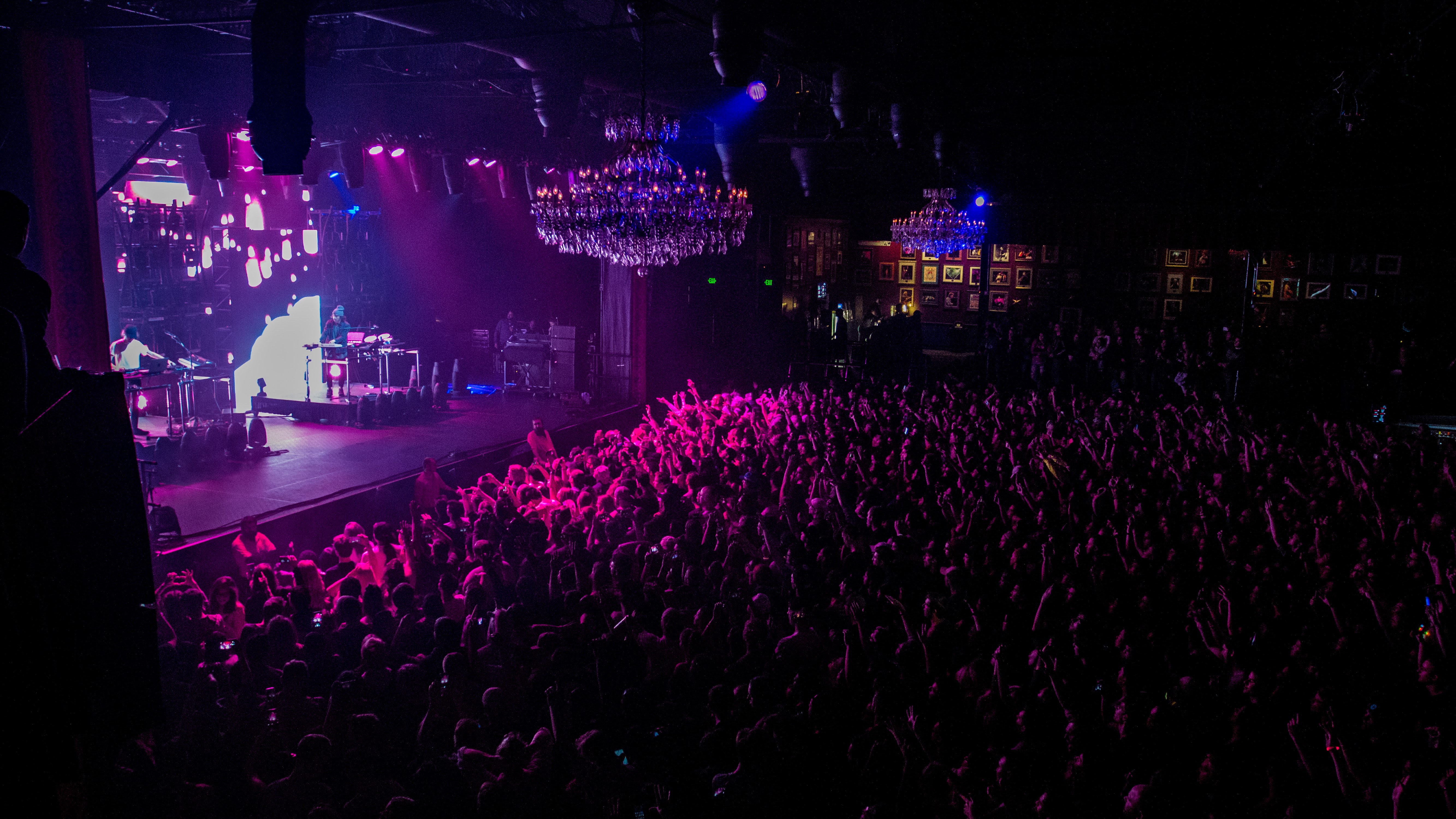 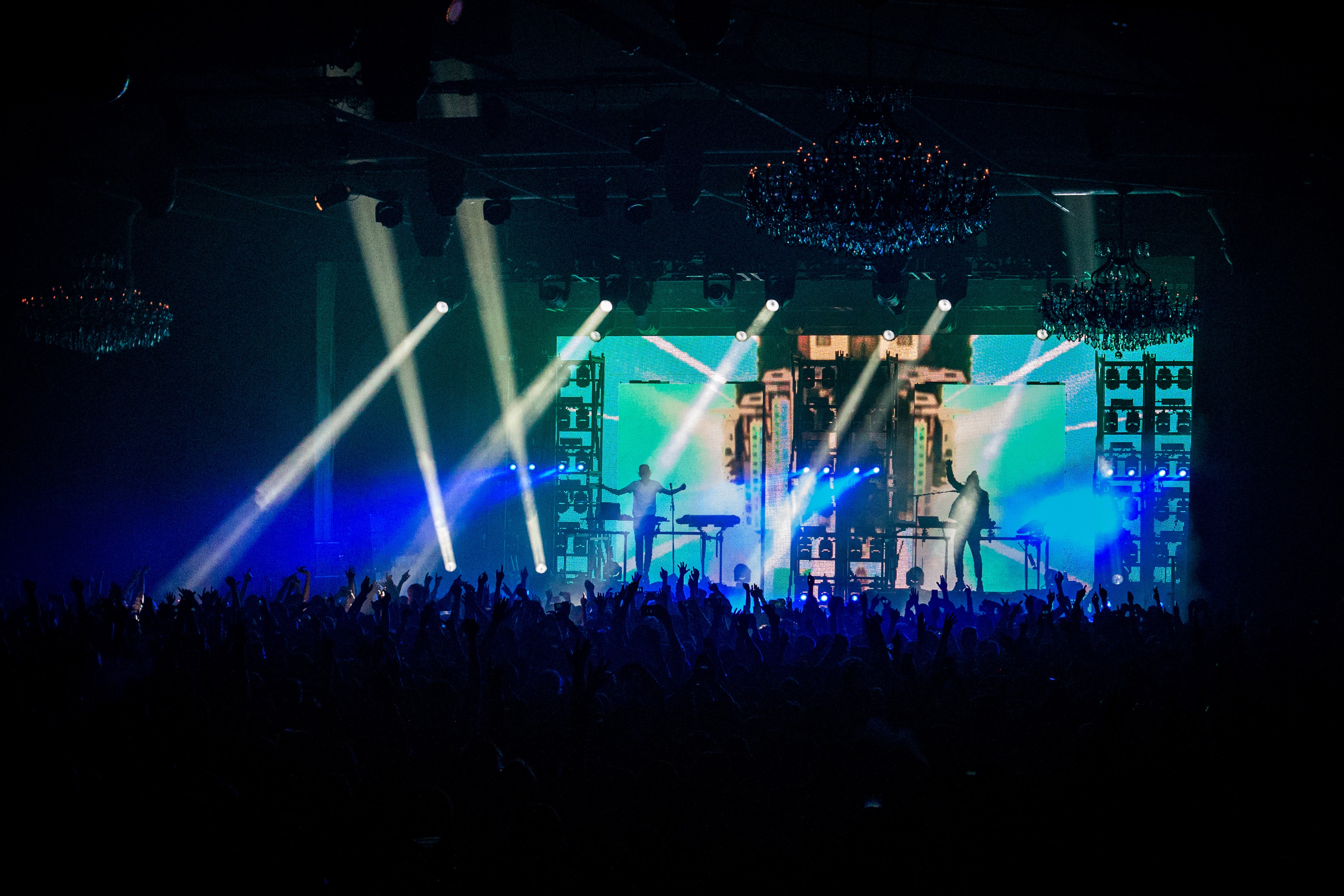 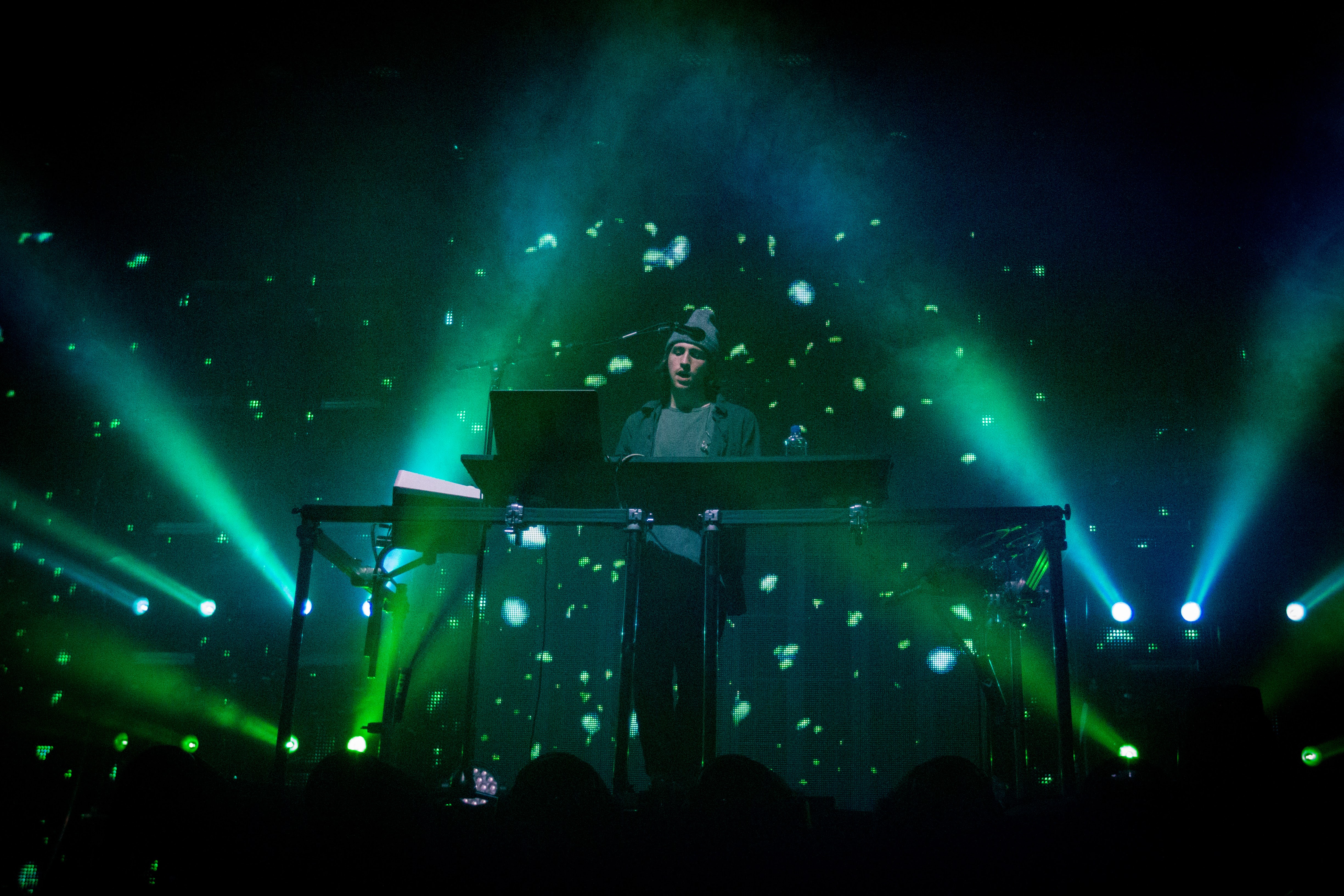 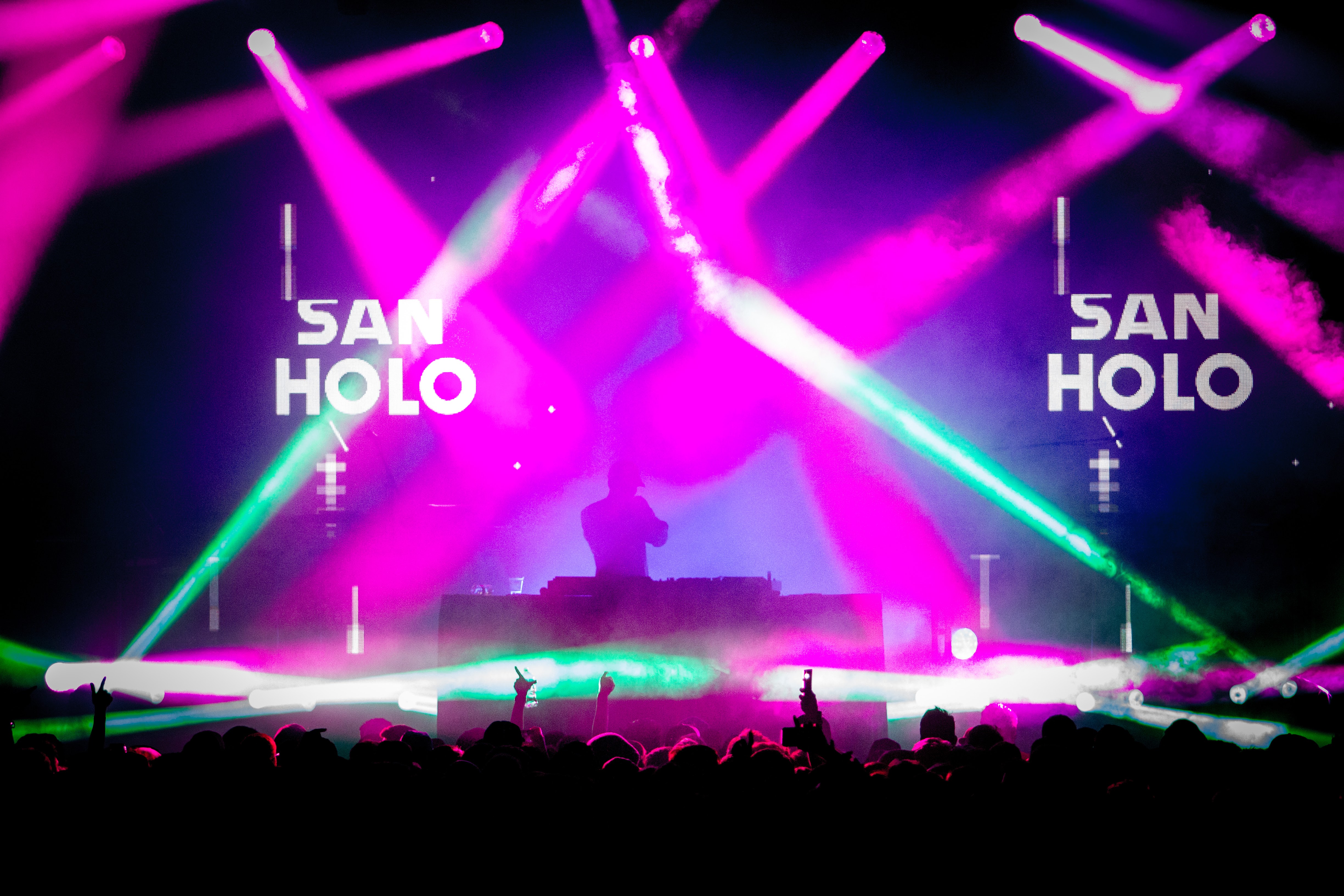