After nearly an entire semester of work, the 49-year-old Eisenhower chapter of the Evans Scholars Foundation is finally open and ready to house students. The scholarship provides full, four-year housing and college tuition scholarships to golf caddies.

The multi-million dollar renovation was used to garner attention from students nationwide for the Evans Scholars Program. Ten out-of-state students are currently a part of the University of Colorado chapter, and the scholarship foundation is looking to add more.

Colorado’s chapter was founded in 1967 and has had more than 440 scholars graduate, with 53 scholars currently enrolled at the university. The scholarship has been valued at $80,000 over four years, but it’s not just the money that’s made an impact for students.

Jordan Gilmore, house president of Evans Scholars, will help transition new students into the new house. Gilmore’s class was the last to live in the old house, and he described his experience as unique.

“Aside from the financial benefits, I have made my best friends in college in the house,” Gilmore said. “Living with 50 other people, including upperclassmen, is something that you can’t find anywhere else at CU, and you quickly form friendships that will last many years after I graduate.”

The building itself has been granted landmark status by Boulder City Council. The Colorado chapter represents one out of 15 other Evans Scholars chapters nationwide. The renovations have opened up room for 60 scholars to live in the house, as opposed to 45. Scholars moved into the new house in January after staying in the dorms for a semester.

For Gilmore, living in the house provides much more of a sentimental feel.

“I hope that scholars who have the opportunity to live in the house will walk away from college realizing that they just lived the best four years of their life,” Gilmore said. 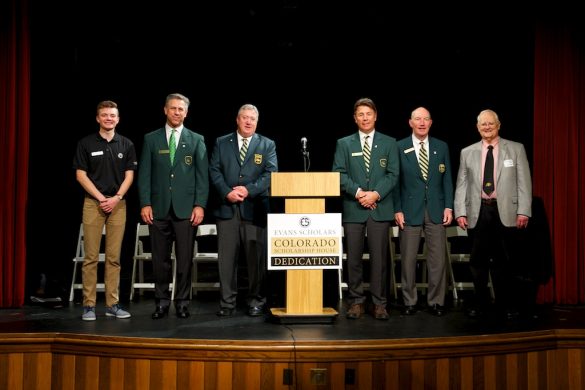 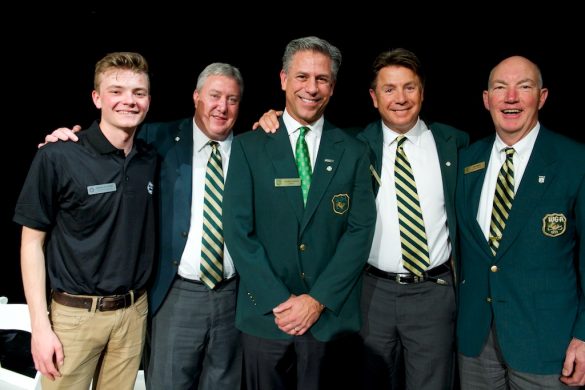 Sydney is a junior majoring in journalism and political science.