Logic’s growth in popularity evident in his return to Denver

“Look to your left. Look to your right. Those people are your family tonight. Take care of them. We have people in here who are six years old, all the way to 60 years old. Let’s all have fun, but let’s stay safe.”

Logic began his second night in Denver on “The Incredible World Tour” the way he starts every show, preaching his mantra of “peace, love and positivity,” setting the tone for the rest of the night.

But quickly, fans inside Denver’s Ogden Theatre who had attended Logic’s Under Pressure World Tour last year could tell this time around was going to be different. A huge LED screen posed as the front of DJ Rhetorik’s set up (Rhetorick is Logic’s personal DJ), which was floored a good seven feet above the actual stage. There was a recognizable name for the opener, Dizzy Wright. And most evident, the theater was packed to capacity. Not to say last year’s show wasn’t packed, but last year the venue was maneuverable. This year it was a process to move at all in the massive, sold-out-show crowd.

Following the November release of his second studio album The Incredible True Story, Logic focused on the theme of futuristic space travel, with celestial images on the LED screen displayed behind him when he performed songs from that album. Logic often took some down time in between songs to rest and get to know some fans in the audience, because he was in-and-out of urgent care due to a virus, as he explained early in the show.

There were fans spanning all ages at the Ogden, as he stated in his introduction, as well as a handful of international fans in attendance. One fan explained she had come all the way from New Zealand, not to see Logic, but to snowboard. The Maryland-born MC seemed flattered regardless.

Logic, as he does, threw down a true hip-hop show, at times dropping the beat altogether and freestyling acapella. His show seemed more comfortable compared to last year’s, with Logic exuding a lot more comfortability on stage and engaging in more fan interaction. At one point, he had the LED screen go all red and did a whole “Who’s that Pokemon?” segment from the original series of “Pokemon.” When he was finished laughing at himself he said, “Man, this is what happens when you give a nerd some power.”

Overall, Logic’s growth as a live performer was incredibly evident in just one year. As he develops as an artist, the crowds will continue to grow with him and his appeal. 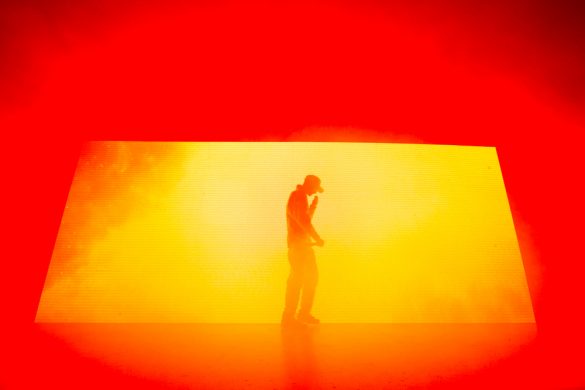 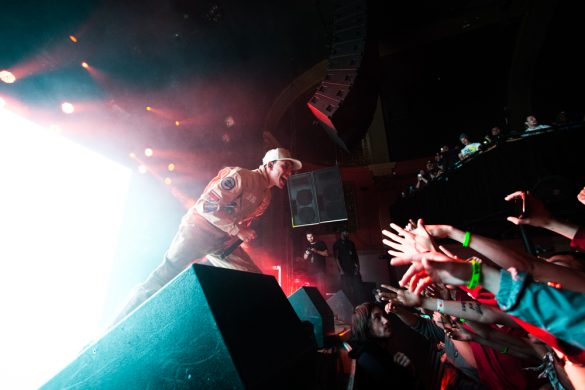 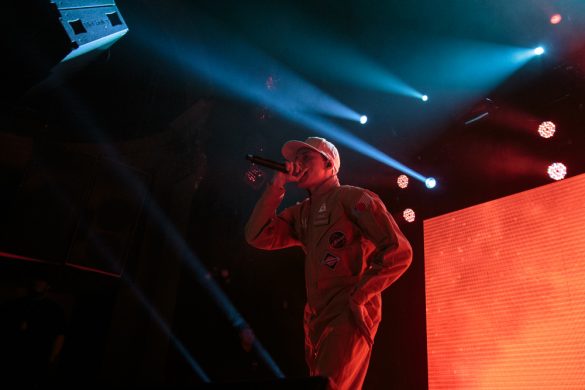 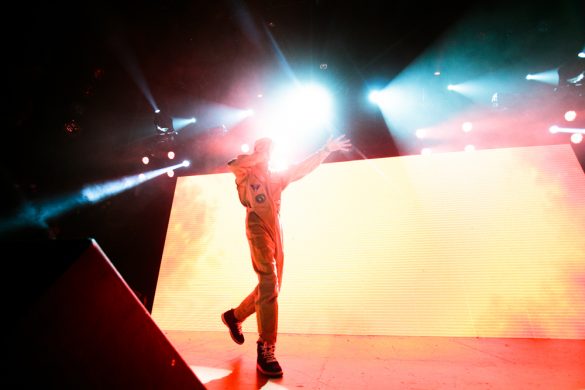 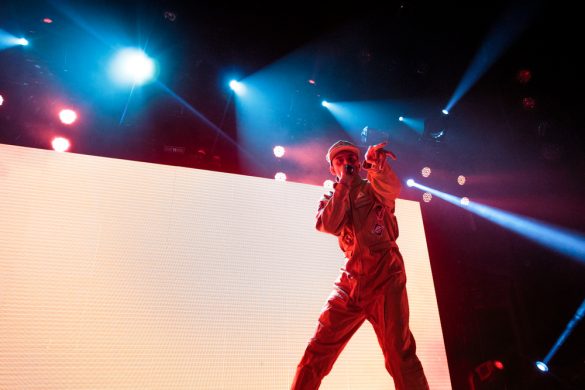 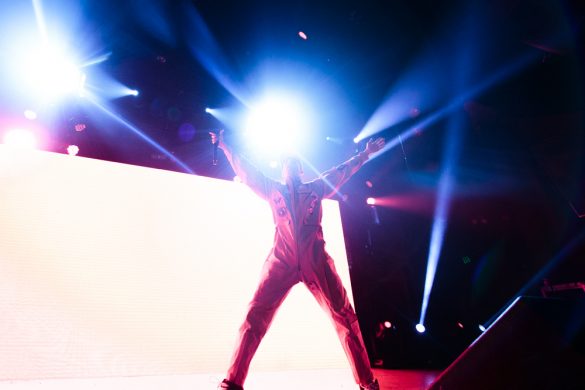 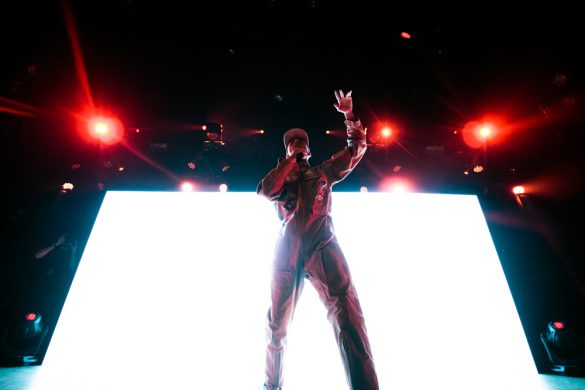 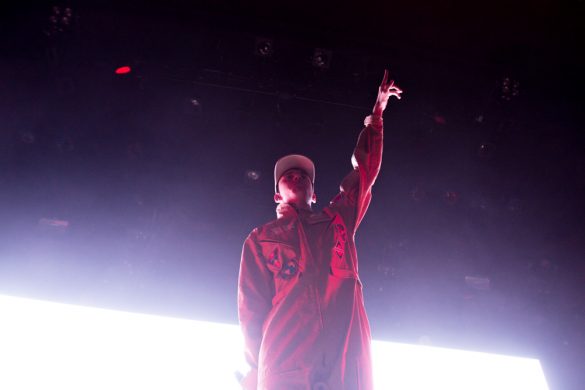 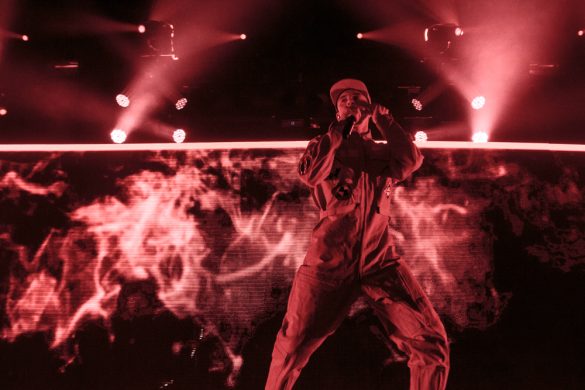 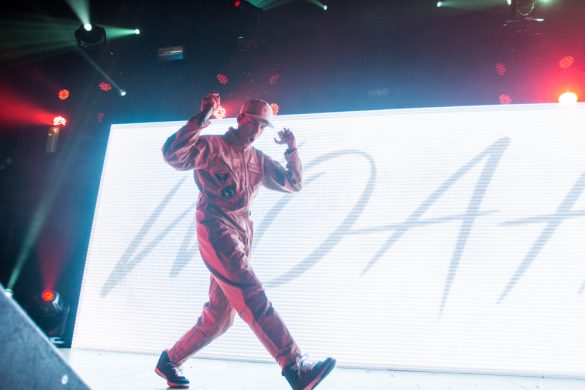 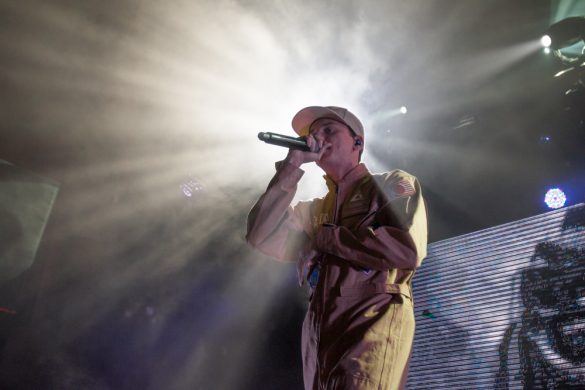 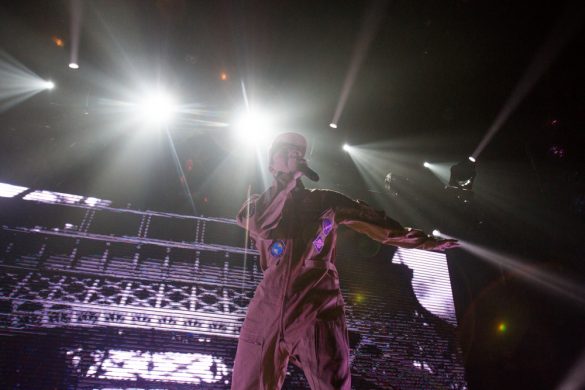 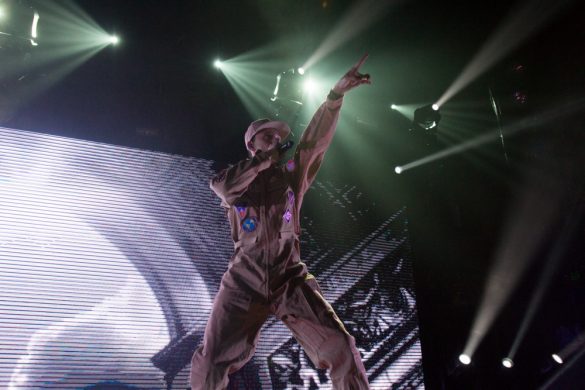 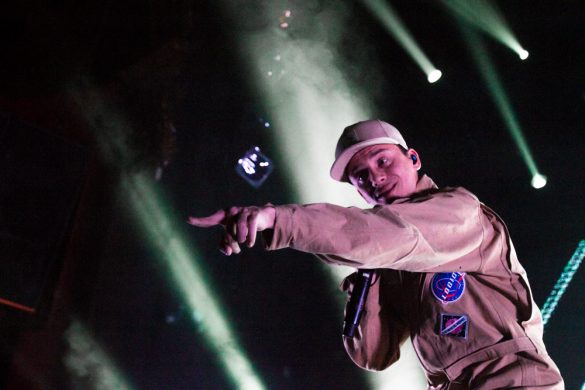 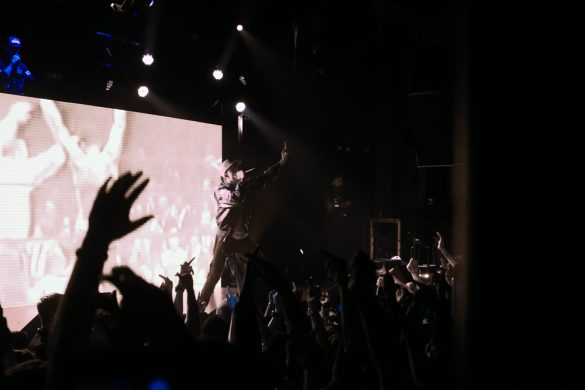 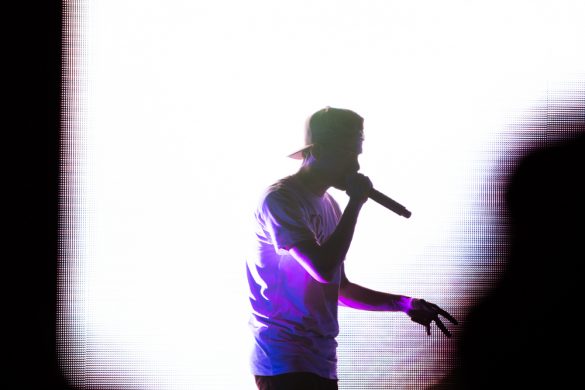 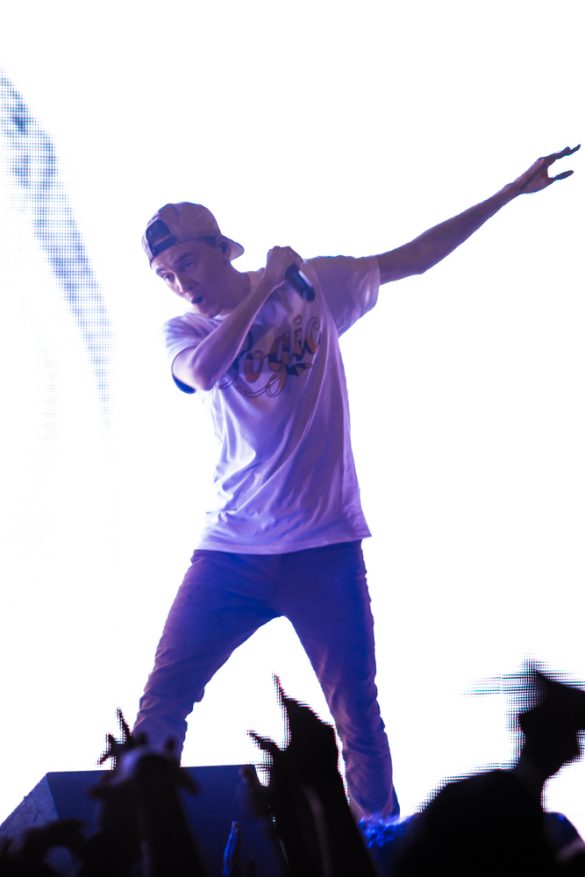 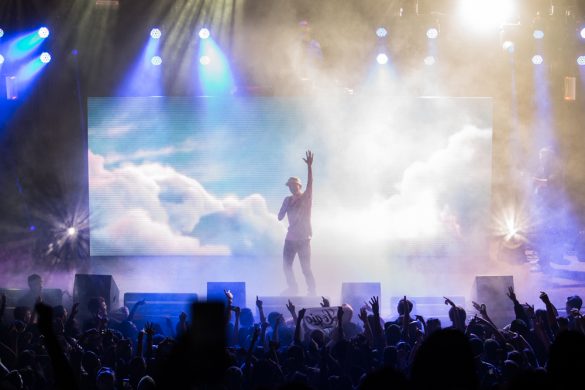 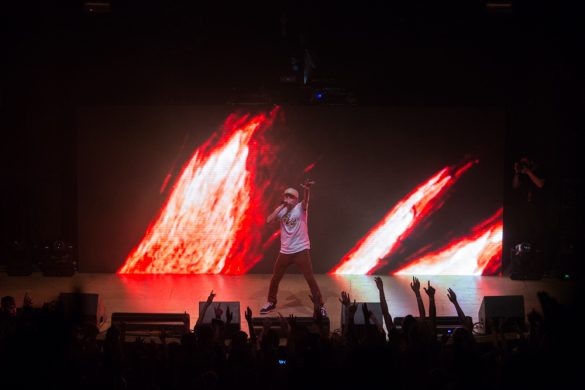 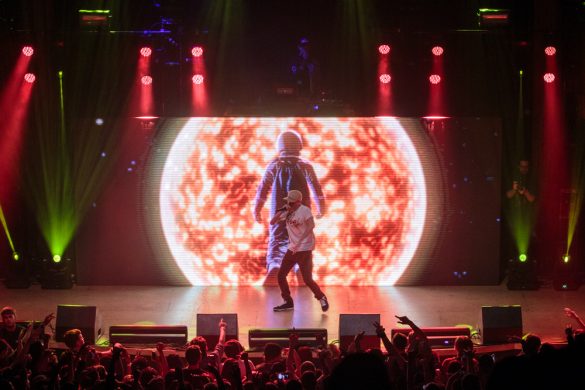 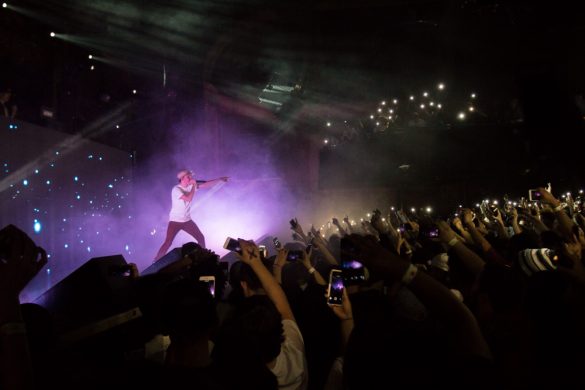 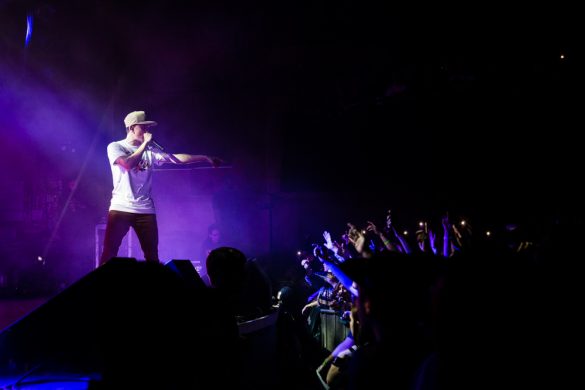 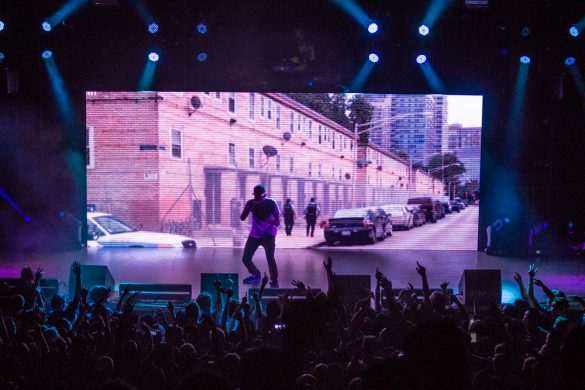 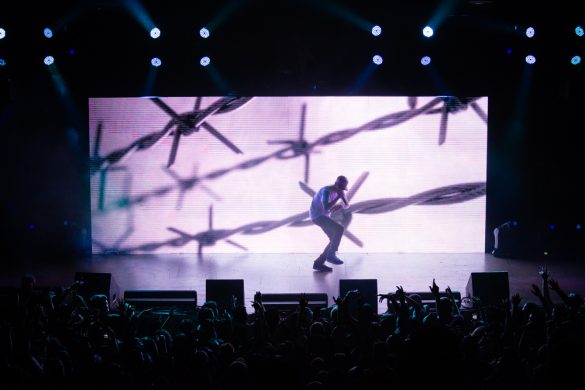