Halloween is arguably the most fun holiday there is, especially for college students. Oct. 31 means wild parties, terrifying haunted houses, horror movies and an excuse to dress up as anything you want. It’s basically the only socially acceptable excuse to “play pretend,” like we did when we were kids.

But too often, Halloween fun comes at the expense of racial groups who’ve been historically oppressed. The most blatant example of racist cultural appropriation occurs when someone who isn’t black dresses in blackface. But the phenomena applies to all races and stereotypes, year round.

When people who have no ties to a specific race borrow aspects of another group’s culture, it’s called cultural appropriation. And it’s racist.

Other culturally appropriating costume include those who wear Native American headdresses or sugar skull masks; people often don’t understand the symbolic meaning of these traditions within their respective cultures, or the oppression these groups face on a daily basis.

For instance, you can buy an “Illegal Alien” costume from retailers like Amazon. But you’ll probably never have to go through the heartbreakingly painful journey of an undocumented immigrant in the United States, though 11.7 million deal with the implications every day.

These costumes perpetuate negative stereotypes about the people who belong to the applicable group. They face harsh stigmas and racism in their daily lives; they can’t just take a costume off. There’s no excuse for cultural appropriation. It’s not funny, nor is it a sign of respect. Cultures and people are not costumes.

This Halloween, think twice before heading to the Hill in an offensive costume. 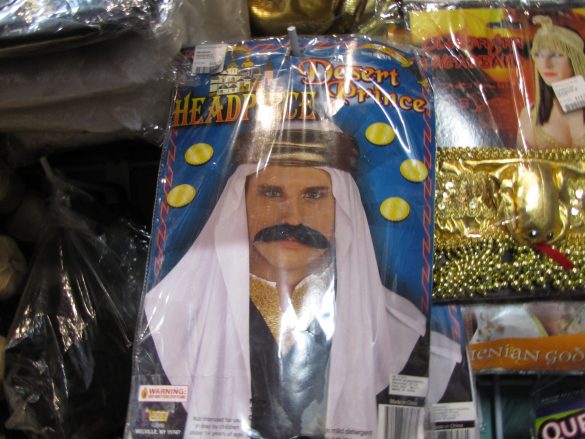 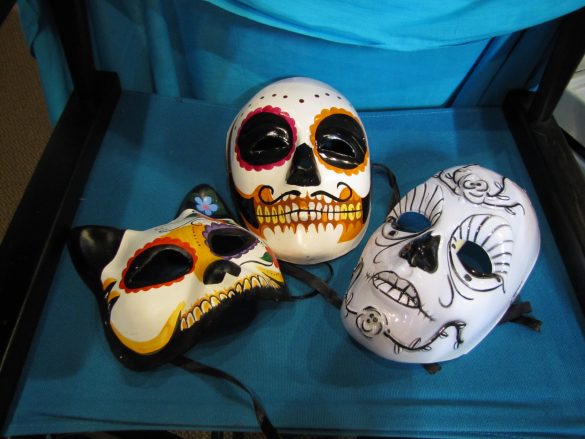 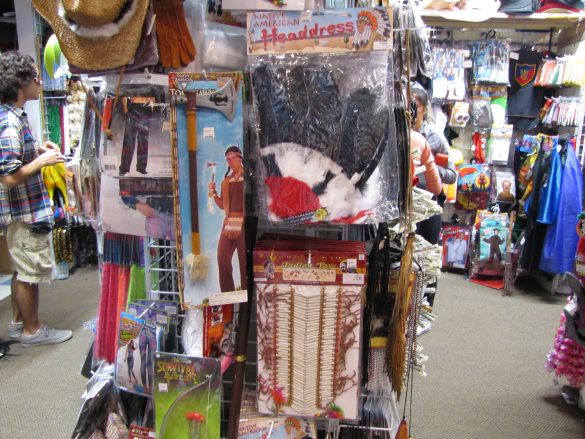