A giant infected mushroom takes over the Gothic Theater

The first night, which acted as the new album’s release party, featured a relatively moderate, “almost acoustic” performance. The duo played through their tracks with the assistance of a live drummer and guitarist, while Eisen played synthesizer and Duvdevani provided vocals. along with some elegant piano playing.

The second night was similar to the first, with about five times more energy and a massive, metal mushroom onstage. This was, of course, an element of their immensely popular animatronic live show that features a full live band and three metal mushrooms designed by the team behind Burning Man’s “El Pulpo Mechanica” (the giant, fire-breathing steampunk octopus).

Infected Mushroom’s live band played through its catalog of complex and punishingly heavy music with incredible precision, the likes of which are rarely seen. In an era when electronic musicians are pushed to reproduce their music live, Infected Mushroom is bringing it harder, faster and more live than anyone else. 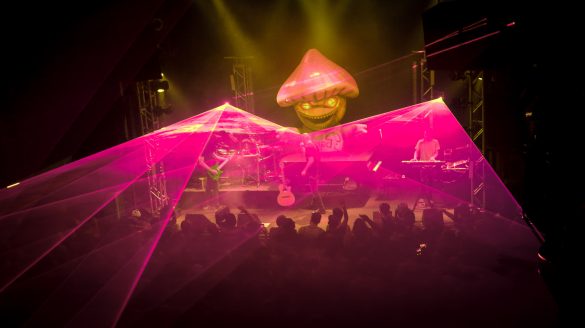 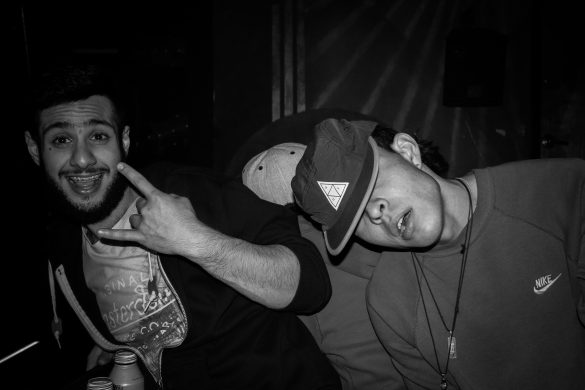 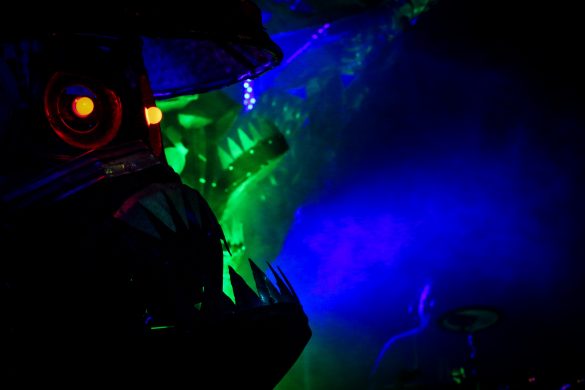 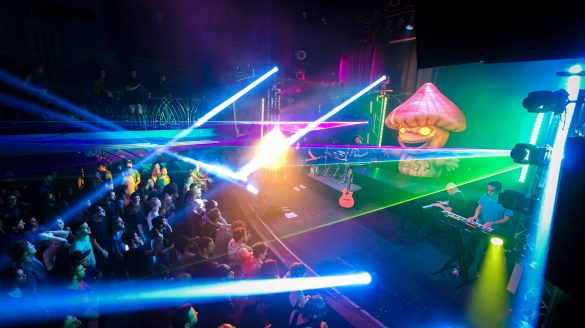 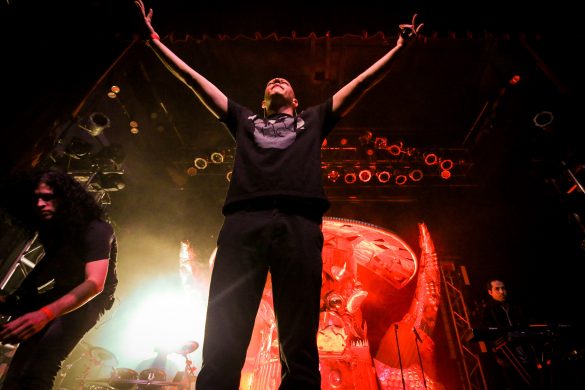 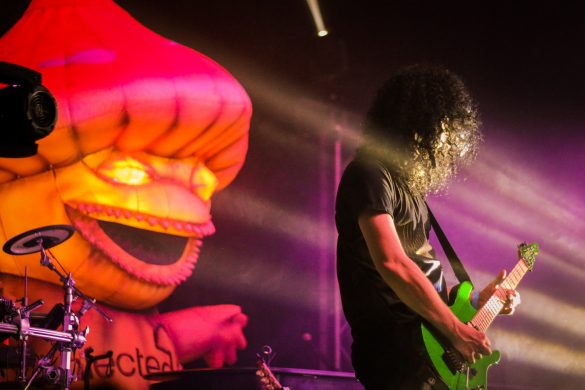 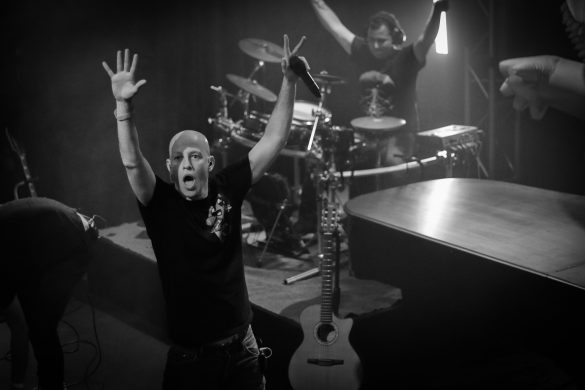 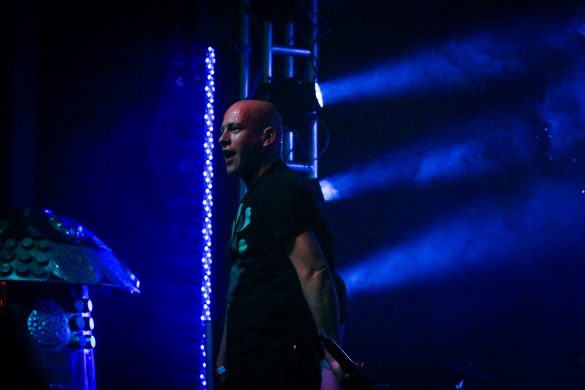 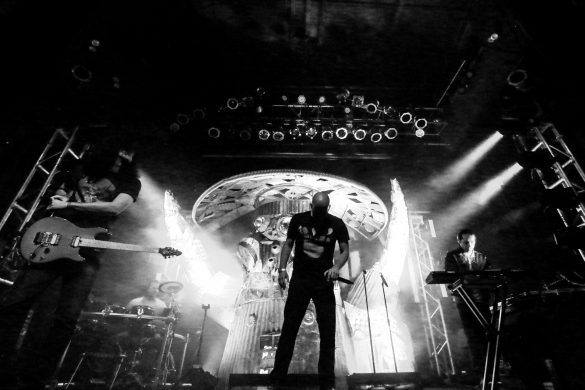