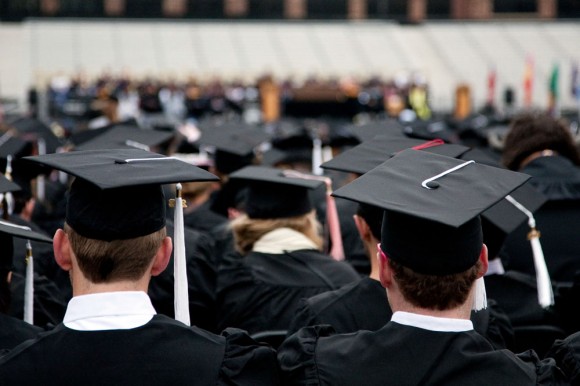 Cathie Black will speak at the 2015 commencement. (James Bradbury/CU Independent)

CU spokesperson Ryan Huff confirmed to the CU Independent Black will be the speaker.

Black visited campus Feb. 20 for an “executives tell all” event, and will be returning May 9 for the graduation ceremony.

She is known as the “First Lady of American Magazines” and was president of the Newspaper Association of America.