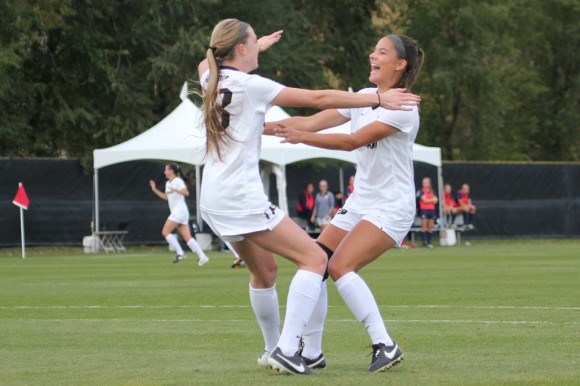 1. The Buffs are starting to peak. CU is settling in at the perfect time. After dropping two straight to Stanford and Washington State earlier in the season, the Buffs have turned their game around, tying the University of Washington and sweeping the Arizona schools. Their last game of the regular season is against the University of Utah, which looks like a probable win given CU’s current run-of-form. 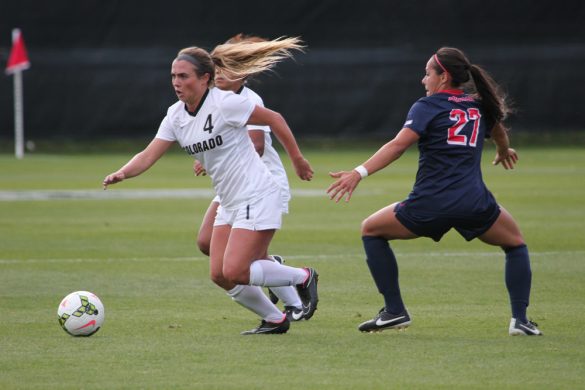 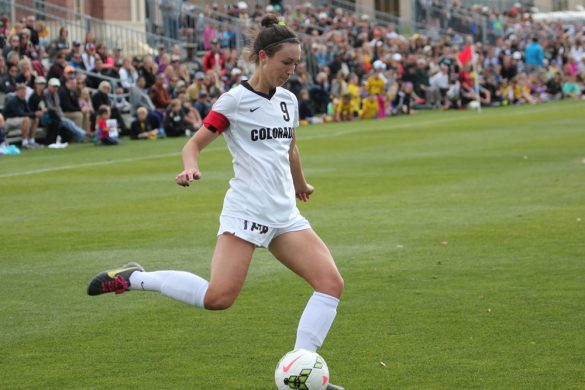 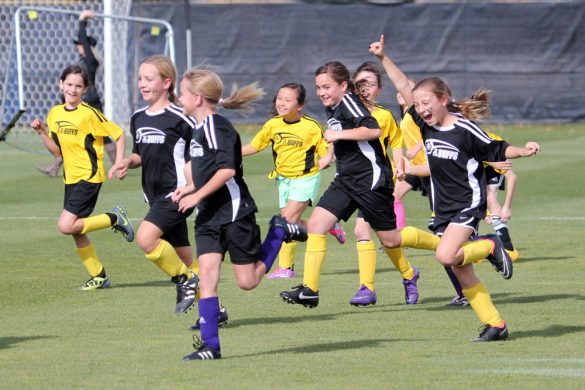 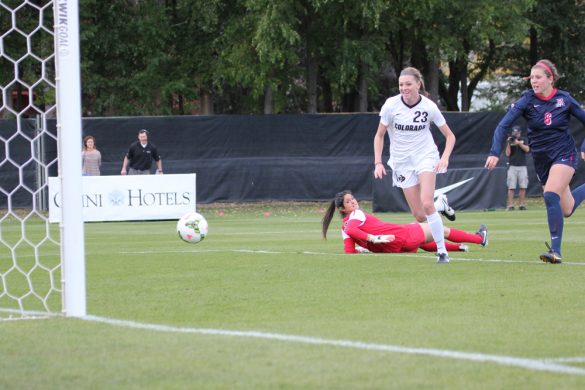 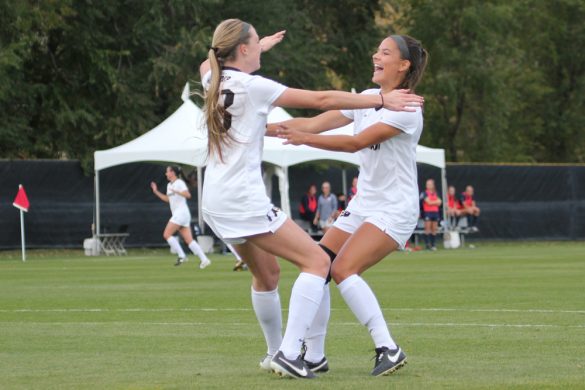 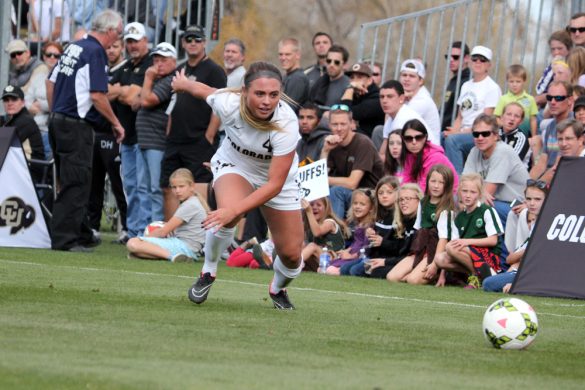 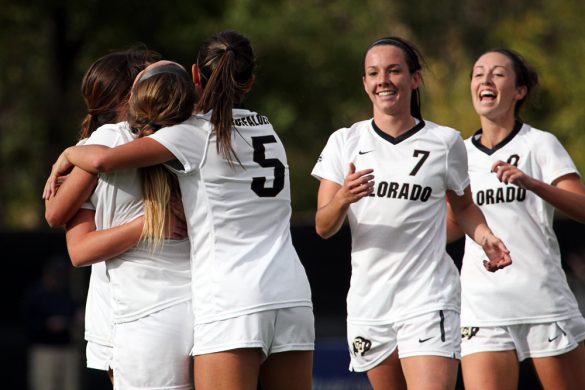 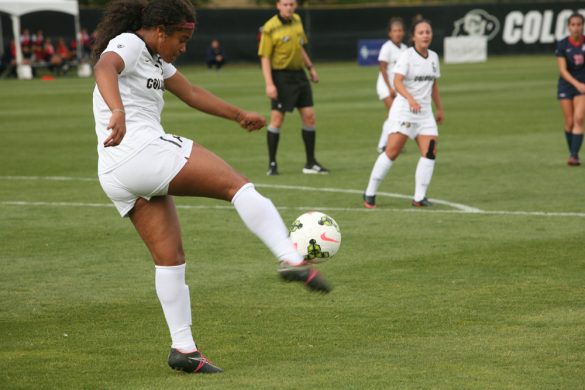 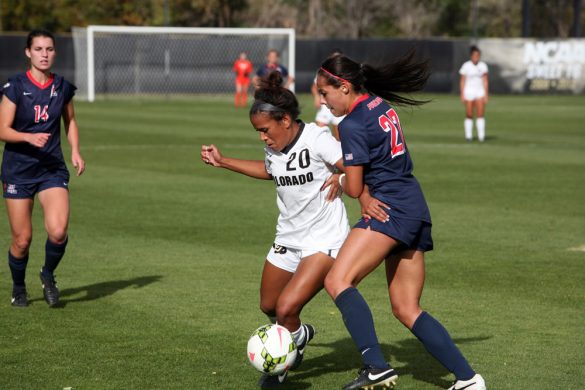 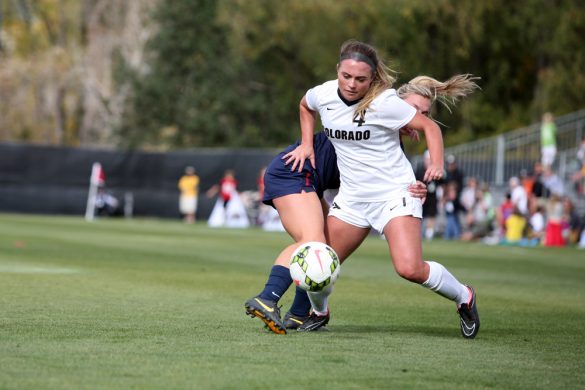 2. The offense is clicking. Once they entered conference play, Colorado didn’t exhibit the same clinical offense that defined the team’s out-of-conference schedule. Their results in the Pac-12 were littered with 1-0 score lines, be they wins or losses. In the last two games, CU’s forwards and midfielders are rediscovering the form that made them so dangerous at the onset of Pac-12 play. Most of the offense is running through sophomore forward Brie Hooks, but others are starting to step up. Freshman forward Brittany Stark scored her third goal of the season on Sunday against Arizona, and junior Madison Krauser, returning from an injury she sustained last year, tacked on a goal, too.

3. This could be indicative of a successful tournament run. Whether it be during the playoffs or at the end of the season, eventual tournament winners usually string together a set of wins at the best times. Colorado is in that position now, and has to continue riding the momentum of this weekend into their matchup against the University of Utah and into a potential NCAA tournament matchup. The Buffs face off against the Utes on Friday, Nov. 7, which will be their final game of the 2014-2015 regular season.