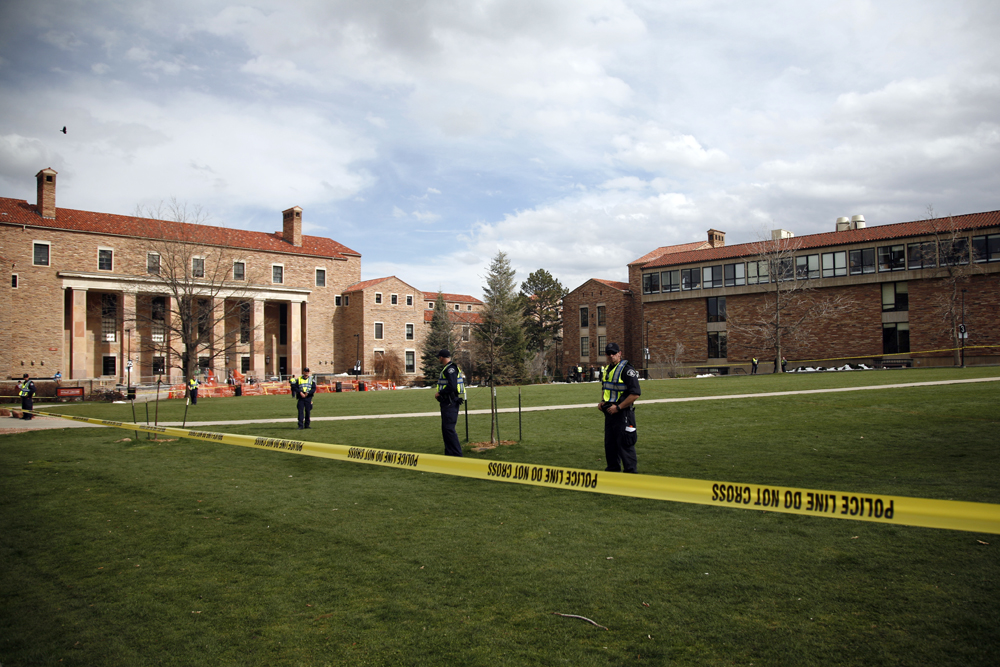 CU announced Friday that, for the third straight year, campus will be closed on April 20 to anyone without a campus ID or authorized visitor’s pass.

The Boulder main campus will be closed from noon to 6 p.m. in an effort to again quell the gathering that amassed more than 10,000 people on Norlin Quad in the years before 2012, the university said in a news release.

Norlin Quad will be off-limits to everyone throughout the day.

Police officers will check the BuffOne Cards of students, faculty and staff entering campus on April 20, the release said. Unaffiliated visitors will be required to register and show a visitor’s pass before they may enter campus.

CU Student Government supports the end of the spontaneous 4/20 gathering, the release said. CUSG is planning a symposium on the topic of drug policies to take place sometime in March or early April, with the support of Chancellor Philip DiStefano.