John Eastman could be charged for alleged Capitol attack involvement 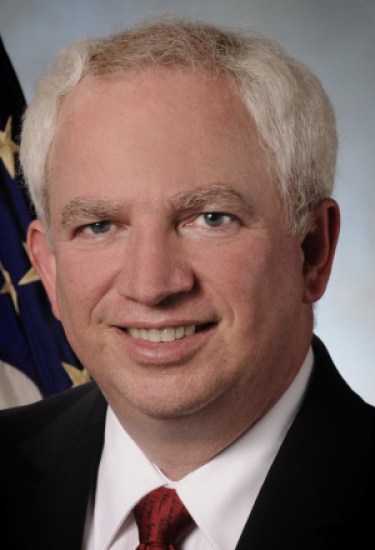 Former visiting professor John Eastman may face criminal charges for his involvement in the Jan. 6, 2021 riot that led to an attack on the Capitol. Eastman, a law professor, served as an advisor to former President Donald Trump.

On Jan. 7, 2021, Chancellor Philip DiStefano responded to the attack on the Capitol saying Eastman’s “continued advocacy of conspiracy theories is repugnant, and he will bear the shame for his role in undermining confidence in the rule of law.”

Eastman was expected to teach a course at the University of Colorado Boulder in the spring of 2021, but the class was canceled due to low enrollment numbers. Since then, the university has banned Eastman from speaking or performing outreach on campus.

On Wednesday, a California civil court filing, made by the congressional commission tasked with investigating that day, said a “review of the materials may reveal the president and members of his campaign engaged in common law fraud in connection with their efforts to overturn the 2020 election results.”

Eastman was subpoenaed on Nov. 8 for his alleged involvement in an attempt to overturn the 2020 election results. His attempt to block the subpoena for documents, including 19,000 emails, ultimately led to the court filing. He claims the subpoena violates his privacy.

Eastman “was a leader in a related effort to persuade state officials to alter their election results based on these same fraudulent claims,” the filing said.

When violence erupted following the Jan. 6 “Stop the Steal” rally, Eastman sent a message to Pence’s lawyer Greg Jacob, which blamed Pence for not following his plan.

“The ‘siege’ is because YOU and your boss did not do what was necessary to allow this to be aired in a public way so that the American people can see for themselves what happened,” the message read.

In April of 2021, Eastman announced that he was suing the university for $1.8 million dollars. He claimed that the university had violated his rights to freedom of speech and due process.