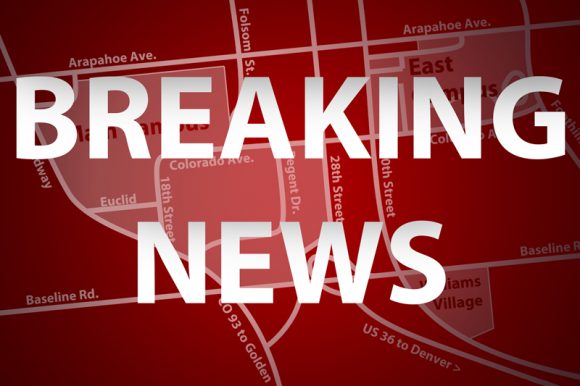 At the University of Colorado Board of Regents meeting held on Sept. 10, members announced their pick to chair the search committee for a new system president. Additionally, the regents heard an update on enrollment numbers for new and returning students and approved a resolution for American Indian students to receive in-state tuition.

The board elected Regent Lesley Smith to chair the search committee. Smith, a Democrat, was elected in 2019 after working in marine science within the CU system for almost 30 years. 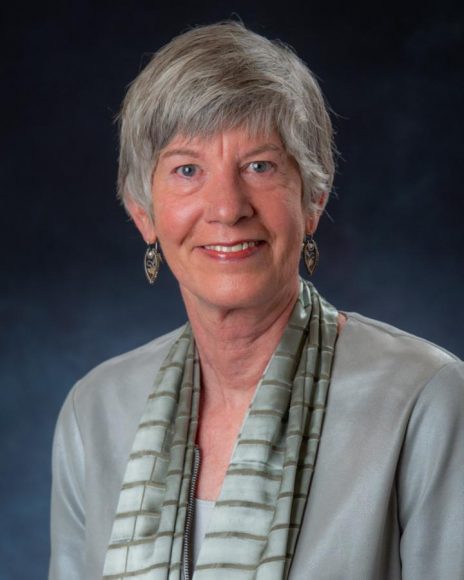 Regent Lesley Smith will chair the presidential search committee. (Courtesy of the University of Colorado Boulder)

“It is incumbent upon the board to conduct a search that is inclusive, trusted and embodies the spirit of our four campuses,” said Smith after she was voted into the position.

In a message to the university system, Jack Kroll, the Chair of the Board of Regents, said that the board would hire a search firm and seek comments from the public on who to nominate in the coming weeks. The board has created a website for community members to provide their feedback.

At the same meeting, the regents heard from a variety of other speakers, including Chad Marturano, the acting chief financial officer for the CU system. Marturano updated the regents on enrollment numbers for all four of the CU campuses. Marturano said that CU Boulder’s estimated overall enrollment went down slightly from estimates made in June. The numbers dipped from 35,819 in June to 35,788 this Fall.

The board also voted to approve a resolution that would give in-state tuition to students who identify as American Indian if they are registered as a part of a federally recognized tribe with ties to Colorado. The vote ratified a bill that passed the Colorado General Assembly earlier this year.

For those interested in more information about the regent’s meeting, the university has published a recap of the meeting here.