Q&A with Waxcat: A Denver-based band hoping to inspire others with their psychedelic music 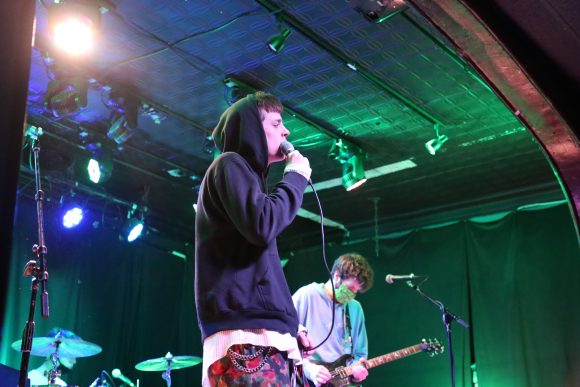 With not many goals achieved in 2020, my New Year’s resolution for 2021 was to shoot a concert and be able to share my pictures with others. In early February I had the awesome opportunity to shoot a concert for Waxcat in downtown Denver. Waxcat is a collaboration between Jake Myers, Nick Nord, Jobe Wagner and Chris Comisar. They are a local band based in Denver and were some of the nicest and most down-to-earth people I’ve met while living in Boulder, Colo. over the past two years.

I arrived at the Globe Hall music venue early to make sure my camera equipment was working properly, but to my surprise, I was fortunate enough to meet the band members and get to know them. Speaking with them, their dedication to their career was clear. Anyone could tell that music was their passion and love. With that, it was obvious their goal was to bring inspiration to others. My expectations were met by having the opportunity to take photos, but they asked if I would consider an interview as well to spread awareness of their music. I was more than happy to and agreed it was a great opportunity for them to get some media coverage through the CU Independent.

Waxcat opened with their hit song, “Oceans,” which has over 1.4 million streams on Spotify, followed by several then-unreleased songs. With a sold-out show, the energy in the venue was vibrant. You could tell everyone there was excited to hear live music after a year of lockdowns and restrictions. I have to admit that I even forgot about COVID-19 during the two hours the show took place. The only reminder was the mask mandate by the venue, but I was just grateful to attend.

You can stream Waxcat’s music on Spotify, YouTube Music, Apple Music and Deezer.

CUI: Who are your biggest influences?

Waxcat: Collectively, Pink Floyd is probably our biggest influence, but each of us pulls influence from the different genres we grew up listening to. Jake’s (vocalist) biggest influences are Bon Iver, Frank Ocean and Coldplay. As far as production, a lot of Chris’ (producer) influence comes from artists like Griz, Louis Futon, Flume, etc. This helps give us our unique combination of psychedelic indie rock and bassy electronic beats.

CUI: What made you decide to join together and form a band?

Waxcat: Jobe, Jake, and I (Nick) traveled together in a performing arts service program called “Up With People” where we toured the world together doing volunteer work and performing music in a group of about 100 people. We wrote some songs together during the program and decided to pursue it more seriously, so we moved to Denver afterward, which is where we met.

Waxcat: It’s different every time — (it) usually spawns from an idea that any of us like enough to share with the rest. Then we all add our unique flavors until we have a finished product. After our song is fully written, I record guitar and Jake’s vocals, edit the tracks then send them to Chris for production.

CUI: Do you hope to collaborate with anyone?

Waxcat: We would be grateful to collaborate with any artists in the future. A few that we especially hope for are Louis Futon, Flume, FKJ, or maybe even some indie rock groups like Grizzly Bear.

CUI: What are some goals you hope to achieve together?

Waxcat: We hope to turn our passion into a career and support ourselves through music alone. Beyond that, we hope to inspire other budding artists in the same way that we have been inspired to chase our dreams.

CUI: Do you have a favorite song you’ve written and why?

Waxcat: Our favorite song we’ve written is “Oceans” because it surprised us — and still does — that it touched so many people. We’re so grateful that people related to our lyrics and sounds, and it ultimately pushed us to form Waxcat in the first place.

CUI: What is your favorite part about being in this line of work?

Waxcat: Our favorite part about working in music is that it doesn’t feel like work whatsoever. We are just genuinely grateful to have the opportunity to share ourselves creatively at all. We feel lucky to have any chance of making this a career. 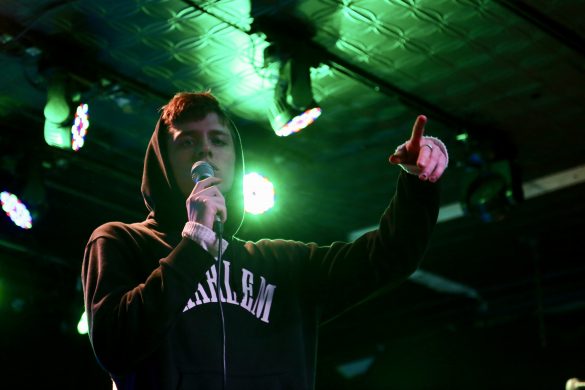 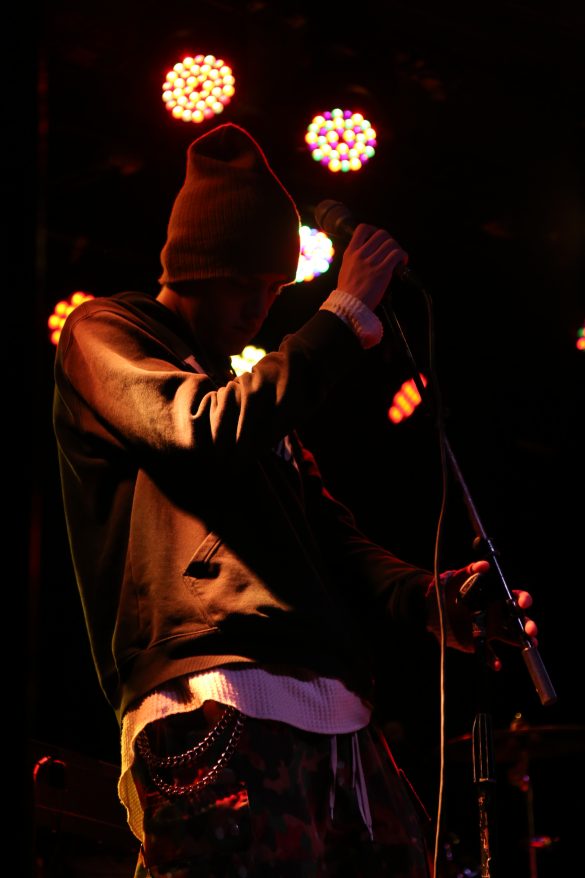 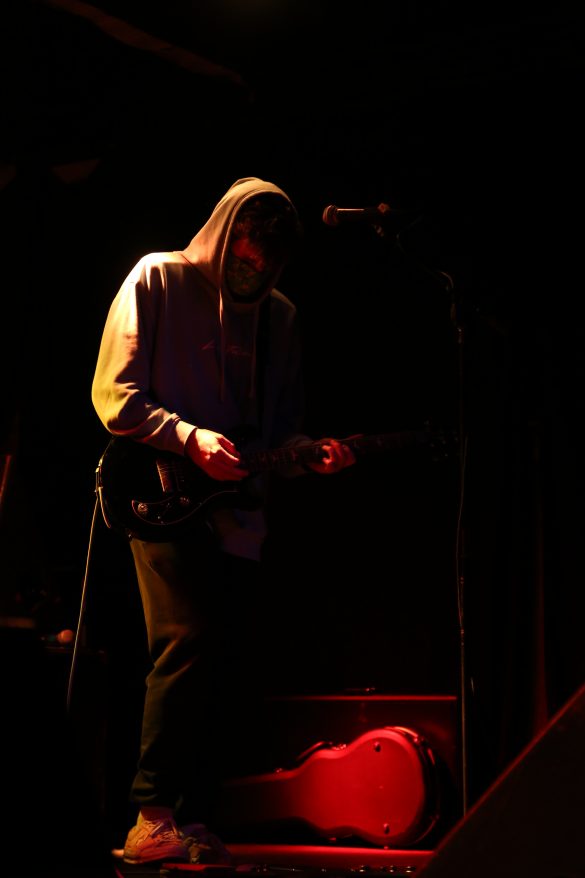 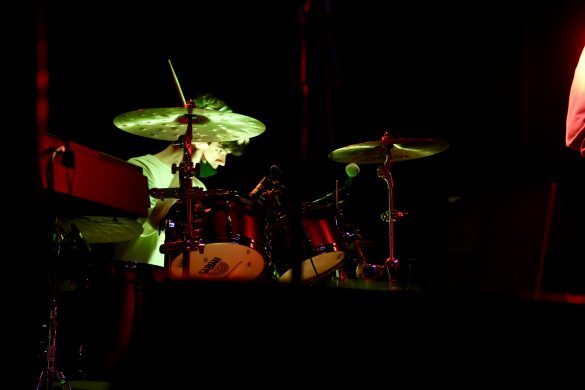 Nicole is a sophomore at the University of Colorado Boulder studying psychology and journalism. She loves to travel, meet new people, and spend time with family and friends.