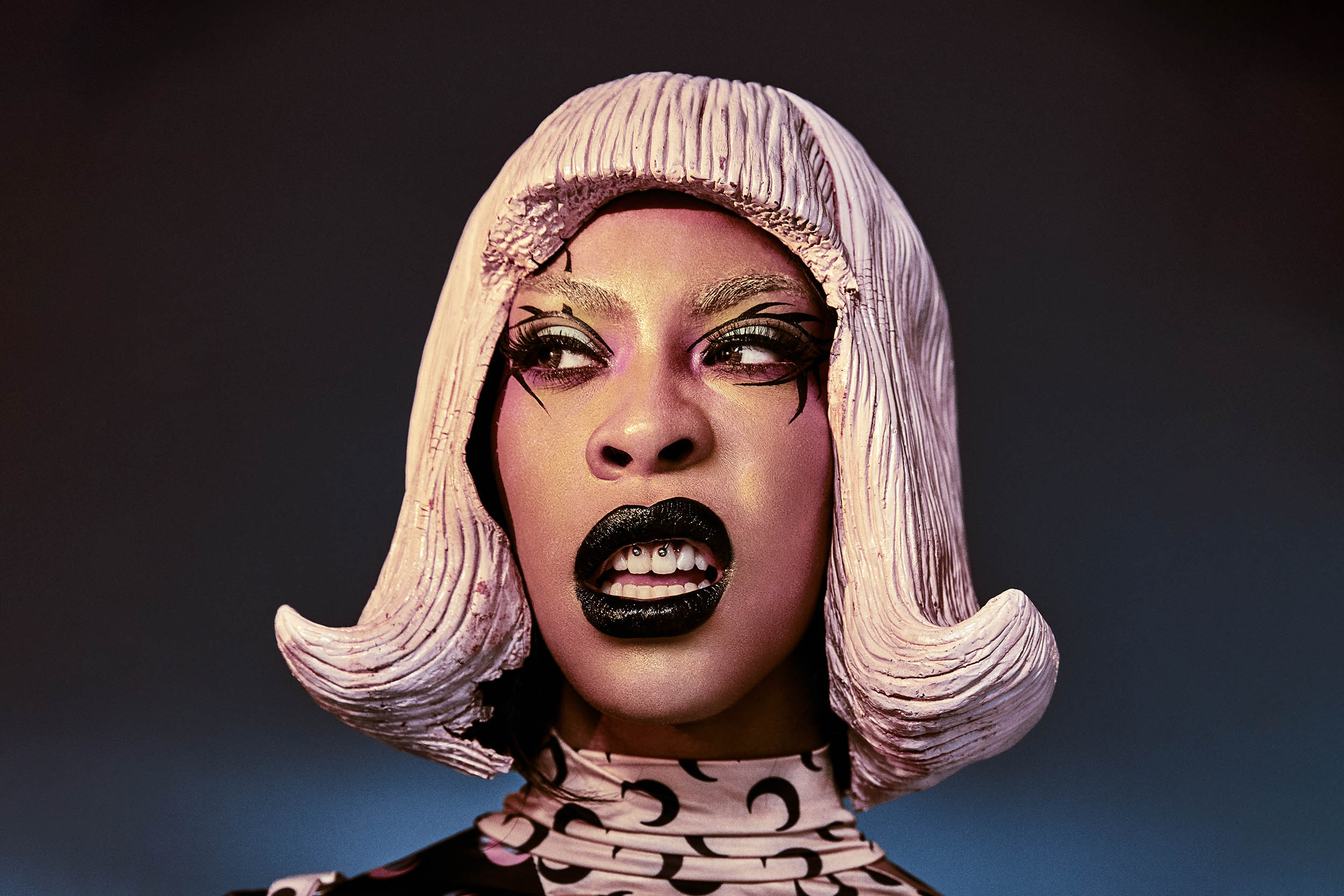 Despite being confined by the familiar square box of a Zoom window, rapper, singer and songwriter Rico Nasty managed to provide the Boulder community with a satisfiable bite-sized virtual concert and Q&A on Tuesday, Feb. 23.

The event was organized and hosted by the CU Cultural Events Board, the student-led organization that has brought an eclectic mix of notable guests to campus in the past, such as Trevor Noah, Hasan Minhaj and John Kasich. This year, CEB opted to invite Rico Nasty, a Maryland-based artist who came to prominence in 2018 with compelling releases that blended the lines between traditional punk or hip-hop and the emerging hyper-pop scene, with nice boosts from vitality on platforms like TikTok. The 23-year-old’s music falls in line with the glitched-out chaos of the genre-less internet age: distorted guitar riffs, blown-out bass thumps and anarchic, nonsensical lyricism highlights her discography, just like contemporaries in 100 gecs or Charlie XCX. As such, it was difficult to imagine how an artist from that realm might translate to a virtual, audience-less concert format.

The performance’s presentation, a small backdrop of flashing blue lights, seemed fairly spartan for what Rico might have originally intended when debuting material from her imaginative hyper-pop album “Nightmare Vacation,” released in late 2020. During her brief musical performance, she managed to fit in plenty of braggadocious bars, some of which felt fitting given the circumstances of the virtual performance (“Smoking so much gas, I forgot to put my mask on,” Rico spat during “IPHONE,” a splitting hyper-pop track produced by 100 gecs and a highlight from the performance). She also gave satisfiable renditions of “OHFR?” and “Smack a Bitch,” though with obvious backing vocals, it was clear that these songs were designed for Rico to focus on moshing with a rowdy audience, which, for obvious reasons, was sadly absent from this show.

Additionally, the single-camera setup, presumably small stage and intermittent quality drop on Zoom prevented the typically super-charged and aesthetically-minded Rico from doing her artistry proper justice. Because of this, the concert started to drag after the first 10 minutes, less than a third of the way through the full 35-minute set. However, none of that feels fair to pin on Rico. She managed to do her best to bring her usual concert flair to the virtual setting — a feat that, as the last few months have proved, is hard to pull off.

In the Q&A session following the performance, Rico touched on a variety of topics, with the moderators shying away from pressing her on future musical endeavors and instead digging into her mindsets on life and her general artistry, a fitting pivot given the intimate, audience-less nature of the panel. Alluding to her boundary-pushing style, Rico contended that the main goal of her newest slate of music was to create something unapologetically original. ”

The label, or shit, even the internet, tells me it isn’t cool,” Rico said, alluding to her often vulgar lyricism and song titles. “But I do it regardless, and they eat that shit up.”

Rico ended her session by urging the young crowd to take a page out of her book, by being themselves even when faced with adversity in their artistry or life as a whole.

“Nobody is perfect. Sometimes I do get caught up in people’s opinion of me,” Rico explained. “I’ll do what I want regardless because I can’t let anyone’s opinion on me ever stop me. I like a little challenge.”

“Nobody likes a bitch who don’t wanna be herself,” she added, smiling.

With vaccines on the horizon, the dreams of venues lined shoulder-to-shoulder are returning clearer than ever. Until the painful wait is over, however, events like Rico Nasty’s give us reassurance that our favorite artists haven’t lost their flair one bit while stuck at home.