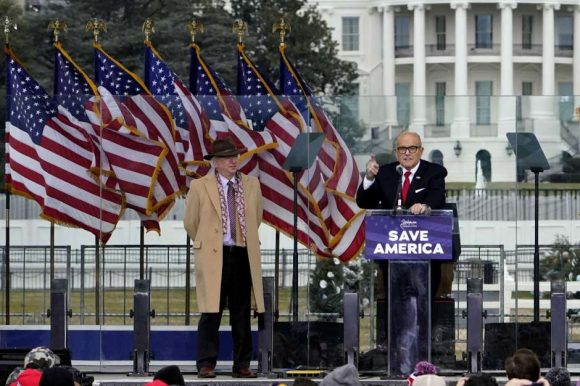 The University of Colorado Boulder relieved visiting professor John Eastman of all outreach and speaking duties as a representative of the Benson Center for the Study of Western Civilization, the Daily Camera reported.

Eastman sparked outrage after claiming election fraud at a Trump rally shortly before insurrectionists stormed the capitol building, obstructing the certification of electoral votes. His rhetoric has been widely criticized by members of the CU community, many of whom have demanded his removal.

“His continued advocacy of conspiracy theories is repugnant, and he will bear the shame for his role in undermining confidence in the rule of law,” said Chancellor DiStefano on Jan. 7, in an announcement to the CU community.  But at that time, DiStefano protected Eastman’s position on the grounds of freedom of speech.

Despite his dismissal from outreach Eastman will still be allowed to engage in scholarship at CU.