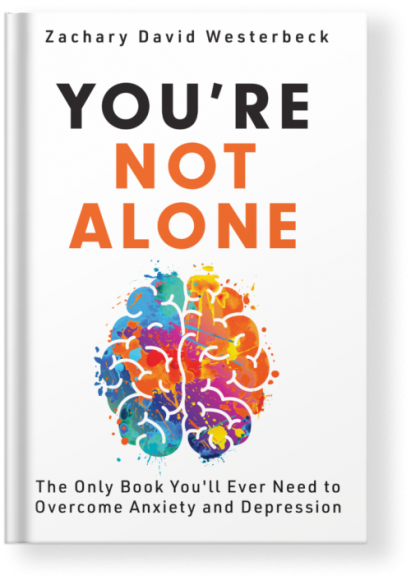 “There is such a crisis going on in this country,” Zach Westerbeck, a mental health advocate, said. “There are so many people that need to feel hope, to understand that recovery is possible and to know they don’t have to feel ashamed about what they are going through.”

Westerbeck hopes to support college students during this difficult time. In his debut book “You’re Not Alone,” released Oct. 12, he provides a step-by-step guide to navigating mental health as a college student.

To normalize mental health for college students, Westerbeck focuses on three core competencies in his book: raising awareness by sharing his own story, equipping students to be advocates themselves and providing resources and guidance to improve mental health.

“My goal is to have a copy of this book in every college student’s hands across the country because I believe in the message inside of it that much,” Westerbeck said. “What’s really cool with Gen Z is there’s a desire to learn more about the topic. People are willing to admit the stigma around this. They are willing to have conversations and are willing to learn more.”

According to Westerbeck, even before COVID-19, college students struggled with mental health issues. A 2018 study by the American College Health Association found in the previous 12 months, 48.8% of college students reported feeling “overwhelming anxiety,” 34.3% “felt so depressed that it was difficult to function” and 10.5% “seriously considered suicide.”

Before the pandemic, one in five adults (47 million) in America experienced mental health issues. Now it’s more than one in three. According to a KFF Tracking Poll, in July 40.1% of adults reported symptoms of anxiety or depression. A study by the CDC found 13.3% of adults reported new or increased substance abuse, while 10.7% of adults reporting contemplating suicide. 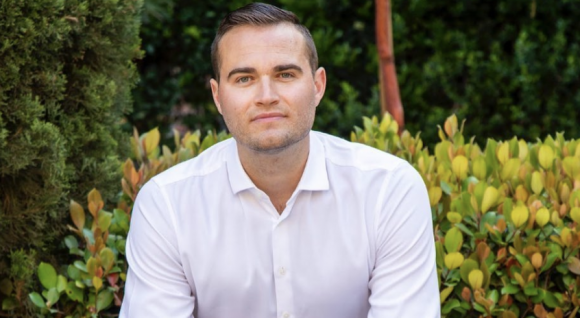 Westerbeck’s passion for advocacy stems from his personal struggles with mental health. In 2015, after graduating from college, he began experiencing extreme anxiety, depression and even suicidal thoughts

“My world was turned upside down,” Westerbeck said. “I went from this happy-go-lucky guy that had a ton of zest for life to this extremely anxious, deeply depressed individual. I was denying to myself the reality of what was taking place. My brain health was deteriorating quickly.”

In 2016, Westerbeck finally decided to seek help and was diagnosed with OCD. His treatment, which included “talk therapy, lifestyle changes and relearning the brain,” he said, helped him recover and learn to cope with his mental illness.

Empowered by his recovery, in 2018 Westerbeck decided to become a full-time mental health advocate, working specifically with college students. He took classes to become Mental Health First Aid Certified, though he is not a certified psychotherapist. Since then, he has given workshops about mental health at colleges around the US, including Penn State, Georgia Tech, University of California San Diego, Colgate University and Chico State University, and worked with thousands of college students.

“Having brain disorder doesn’t make you weird, weak or different,” Westerbeck said. “It doesn’t mean that you won’t be able to succeed in life. Creating normalcy around the conversation means breaking down the stigmas that already exist and sharing the facts.”

“You Are Not Alone” can be found here. Learn more about Westerbeck here.