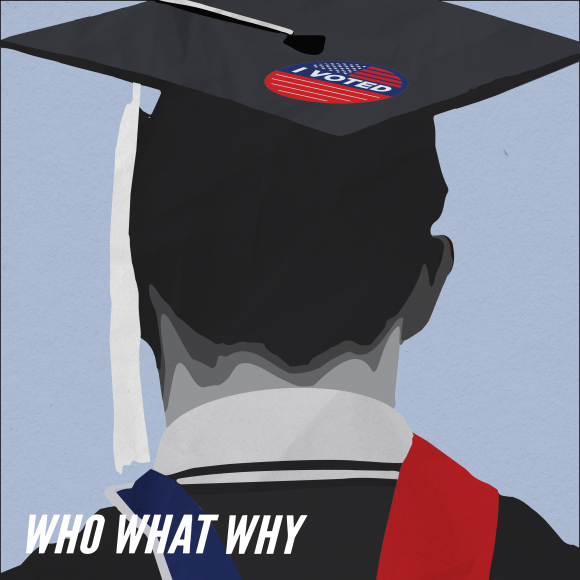 WhoWhatWhy (WWW), a non-profit research and reporting organization based out of New York City, has launched its first Student Voter Guide. The University of Colorado Boulder ranked 18th in its guide for formal civic engagement in the 2016 general election, out of 76 of the nation’s largest and top-rated universities that were included in the study—garnering CU an A-level score compared to other universities.

“WWW intends for the Student Voter Guide to inform and enable current students to vote and recognize universities that facilitate accessible and student-friendly on-campus voting,” said Brinson Elliott, election integrity researcher. “This guide will also serve as a primary source for journalists seeking to cover university civic engagement ahead of the 2020 general election and all that follow.”

WhoWhatWhy, which has done a great deal of work on election integrity, was first inspired to make this guide after noticing that while universities have been ranked on many things, data on voter turnout has proven sparse.

As Darlena Cunha, program manager for election integrity, explained, this ranking ultimately encompasses how accessible voting is on campuses. 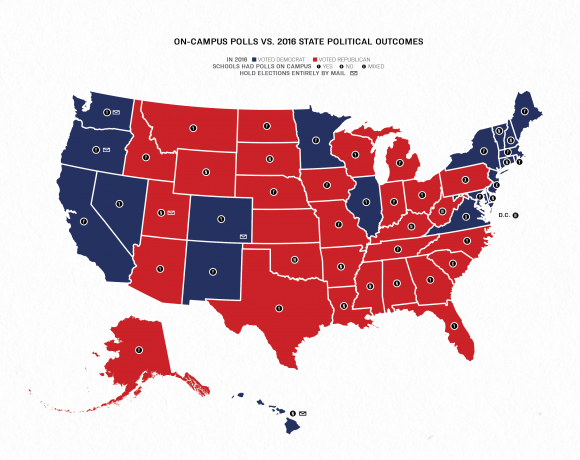 In order for a university to receive an A in “student friendly voting,” Elliott explained, “schools need to have a student voter turnout in the 2016 election between 55% and 59%.”

CU lies on the cusp of A and A- with a 55% voter turnout, placing it in the middle of its cohort.

Elliott said that CU Boulder can credit what she deems an “impressive turnout rate” to on-campus efforts involving voter registration and early voting. She also said that CU benefits from 24-hour ballot drop boxes within a 5-mile radius of the campus.

Despite CU’s standing on voter turnout compared to other schools, Cunha still encourages CU students and students at all universities to consider what barriers might exist that could prevent an even greater voter turnout.

“Students want to vote,” Cunha said. “We have a misconception of the youth vote where we think they’re too lazy to show up to the polls or don’t care about our democracy and that is not the case. It’s just that they are busy and have a lot going on. So if you put even one barrier in front of them, its going to make it that much more difficult for them to get there—so lets get those barriers out of the way.”

“Hopefully (the guide) will encourage (students) to go vote and to improve their ranking, but also to improve our democracy by letting their voice be heard,” Cunha continued.

According to Elliott, not one school in its analysis surpassed a 68% voter turnout rate, to which she explained, “there is always room for improvement!”

“It should be noted that these statistics are reflective of the 2016 general election and do not address any changes due to the COVID-19 pandemic,” Elliott concluded.