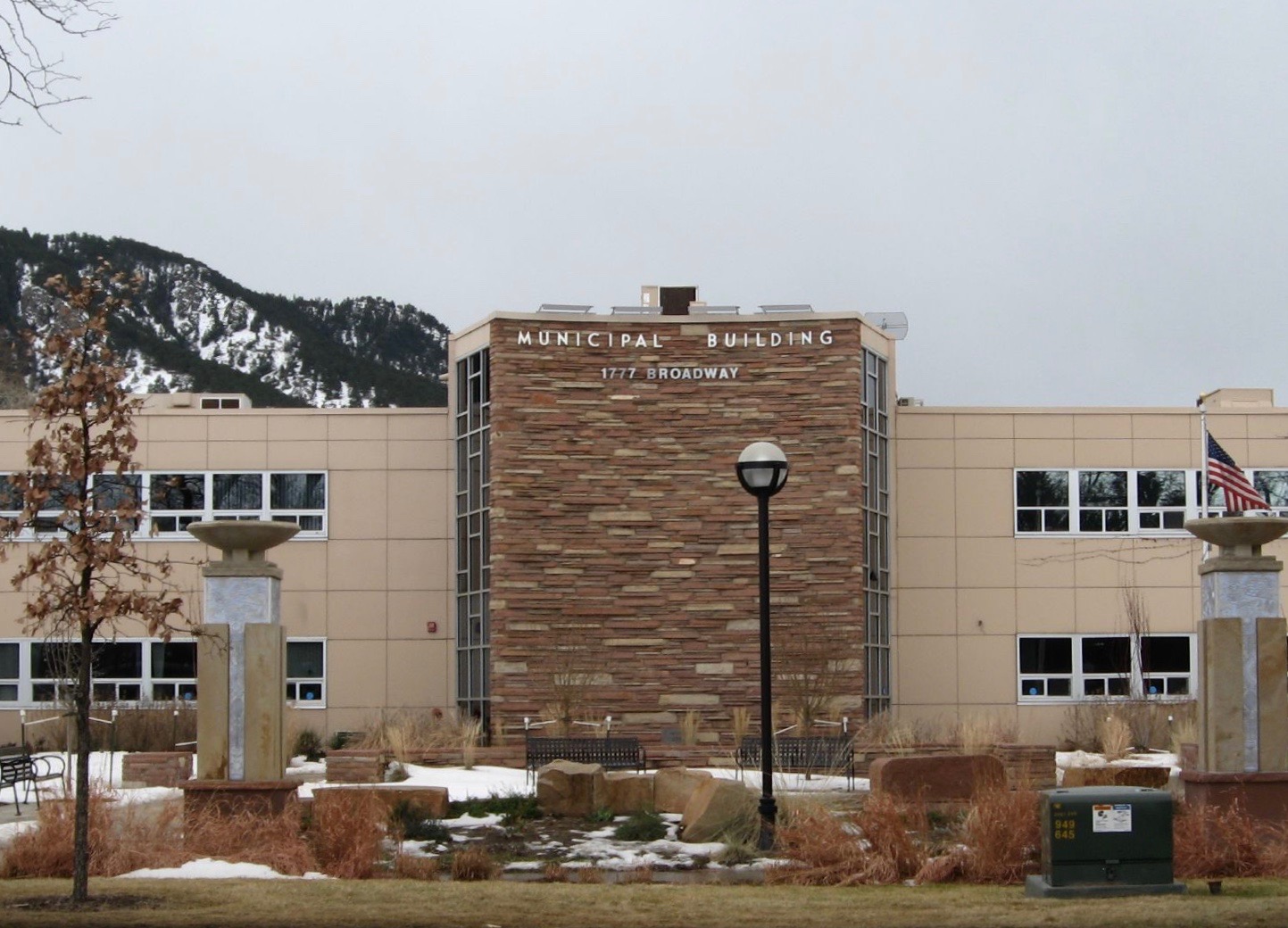 The City of Boulder will place 737 employees on furlough in the wake of the economic downturn brought on by the coronavirus pandemic. April 19 will mark the last day of work for employees experiencing furlough, according to a city press release Tuesday.

Decisions to recall staff, extend furloughs or layoff staff will be made by June 1. City staff was notified Tuesday.

“We are assessing the situation every day; my heart goes out to our employees who have dedicated their service to this community,” said City Manager Jane Brautigam in a statement Tuesday. “The reality is that the financial impact requires immediate furloughs and may require future layoffs.”

Brautigam said since the pandemic is unlike a natural disaster, the county does not have an exact timeline or knowledge on when the crisis will end.

“This is an unprecedented situation,” she said.

City spokesperson Patrick von Keyserling told the CU Independent that the furloughs account for roughly 38% of all city employees. Discussions surrounding furloughs began last week, according to von Keyserling, who said City Council will be briefed on the situation later tonight. Council does not weigh in on these kinds of decisions, von Keyserling said.

The city anticipates that since Colorado’s stay at home order went into effect in March, it will suffer a $28 million loss in revenue, equal to nearly 10% of annual revenue. In total, 175 standard and 562 seasonal and temporary employees will face furlough. The city says it will pay 100% of benefit-eligible employees’ health insurance, for individuals and families, through June 30.

Unpaid administrative leave will begin April 20 and continue until June 28. The city says it can still change who is on furlough and continue layoffs until the June 1 deadline.