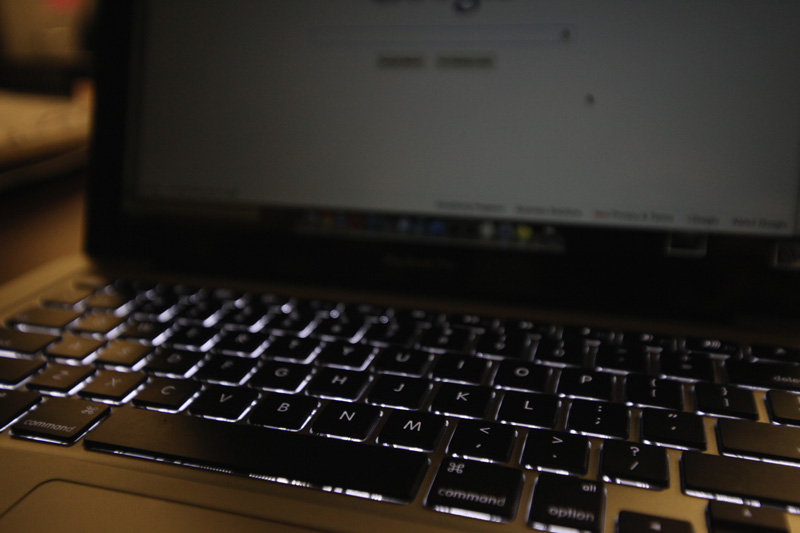 An online University of Colorado Boulder class held via Zoom on Tuesday was disrupted by several people from outside the class who posted and yelled racial slurs and showed obscene images according to a student. CU Boulder Chief Spokesperson Melanie Parra said the incident was reported to the Office of Institutional Equity and Compliance and to the Office of Information Technology (OIT).

Asmita Adate, a senior studying integrative physiology, was sitting-in on her 70-person endocrinology class in the early afternoon when at least four new users entered the online lecture.

The first account, which had no video feed, only a screen with a name which read “Reiley Reid,” appeared at around 12:10 p.m. More unknown accounts joined, with only one that had a video feed, though Adate said she could not make out the person’s face.

During this time, the N-word, which Adate said looked to be digitally written, appeared over the class slides. Pornographic imagery was also shown and racial slurs could be heard being yelled from the accounts. This went on for roughly a minute before the professor ended the class.

Adate, worried about users being able to see her name, left the class shortly before it ended. She described the experience as bizarre.

“I was not expecting the N-word to appear on the screen,” she said. “As a person of color that was not fun to see … I can imagine for other students that could be pretty mentally scaring.”

Adate said she had never experienced such overt racism in a CU Boulder class before and called the attacks “malicious.”

She said if similar attacks continue, she is hesitant to continue using Zoom and would instead prefer using lecture capture technology and communicating with her instructors via canvas and email.

The FBI has warned in recent days of “Zoom-bombing” after two different online classrooms in Massachusetts were hacked by outside users. OIT has posted information on how instructors can prevent unwanted users from joining online classes here.

Parra said OIT and the Office of Information Security are reviewing the incident to see what can be determined regarding the source and method of how the users accessed the lecture.

CU Boulder made the decision to move all in-person classes online for the remainder of the semester earlier this month in a bid to slow the spread of COVID-19. The university recently announced that most of its summer classes would now be held online as well.

Panel discusses implications of the pandemic on mental health...