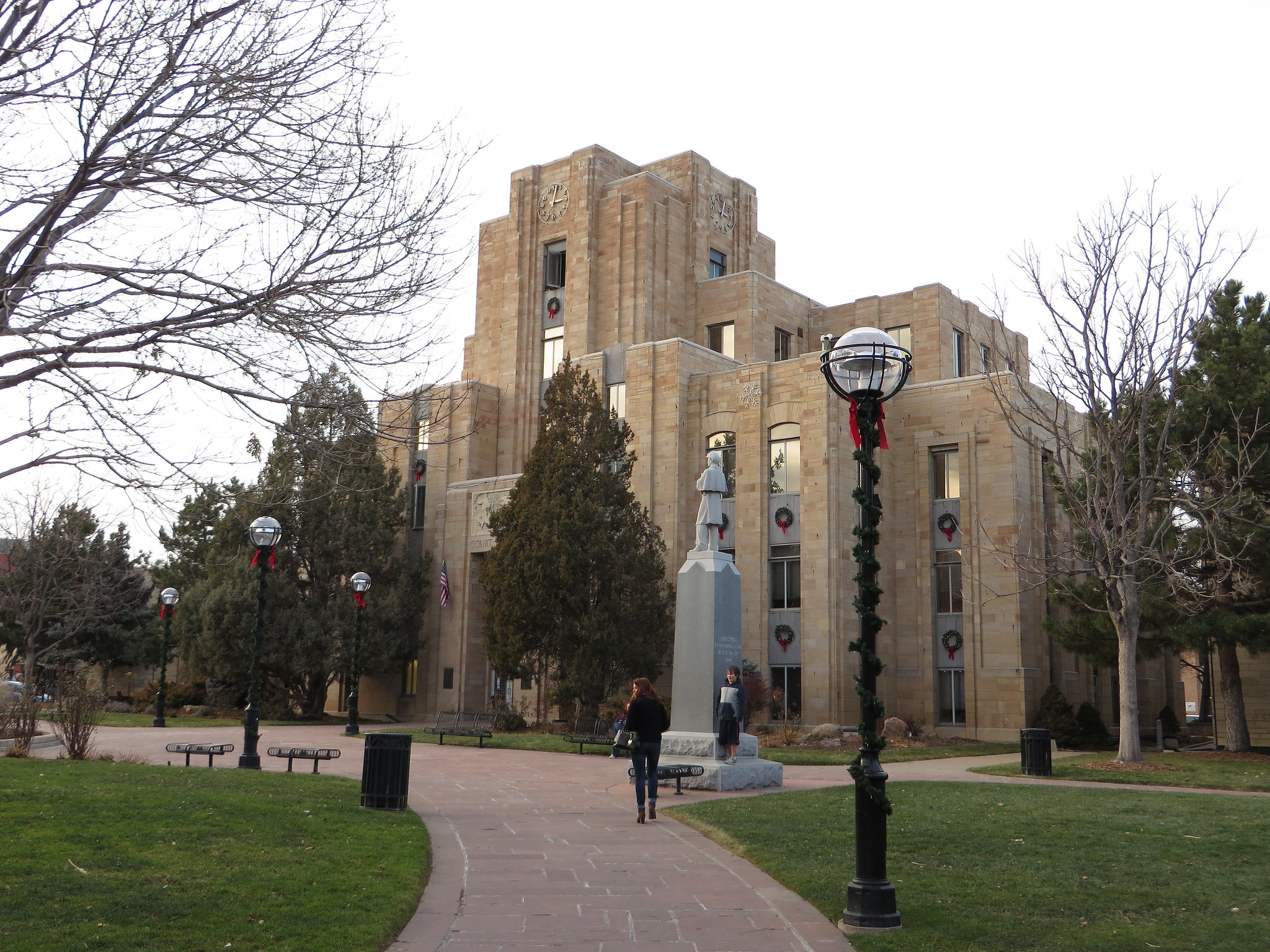 Boulder County has confirmed three presumptive positive coronavirus cases, the first being late Saturday night and the second and third on Sunday, making them the county’s first cases as the disease continues to spread through Colorado. The announcement of the first case on Sunday came minutes after the City of Boulder and county declared disaster emergencies.

One case is a University of Colorado Boulder student in their 20s who did not live on campus and who is currently being isolated.

The other two cases are people also both in their 20s, according to Boulder County Public Health. The other two people,  who are not CU Boulder students, had been in California at an event where two other people tested positive for the virus before traveling back to Colorado. An investigation of how the other two people contracted the virus is underway.

The Center for Disease Control will still need to confirm all three tests before labeling them as positive.

The announcement came soon after the City of Boulder, along with the county, took preventative measures concerning the virus that are as drastic as its response to the 2013 Boulder floods. The disaster emergencies approved by City Manager Jane Brautigam on Saturday allow the local government to order a curfew, limit large gatherings, close streets and sidewalks and even order businesses to close.  Violation of any emergency order can be punishable by a fine of up to $1,000 and up to 90 days in jail.

“The city faces an imminent threat to life and public health resulting from the novel coronavirus and the resulting COVID-19 disease,” the declaration reads.

The city manager has the authority to issue a disaster emergency declaration for a period of up to seven days after which it must be extended by the city council via a simple majority vote. Staff will ask council members to consider doing so at the March 17 council meeting.

City spokesperson Patrick von Keyserling told the CU Independent city staff expects the council to approve an extension, the length of which will be decided by council members. When asked if financial assistance will be provided to small businesses in the event that they are forced to close, von Keyserling said it has not yet been discussed at a local level but advises business owners to look into what is being offered by the federal government.

He said the city and county are asking all people to practice social distancing, keep at least 6 feet of distance between other people and regularly wash their hands.

More information will be posted on the city’s website here.