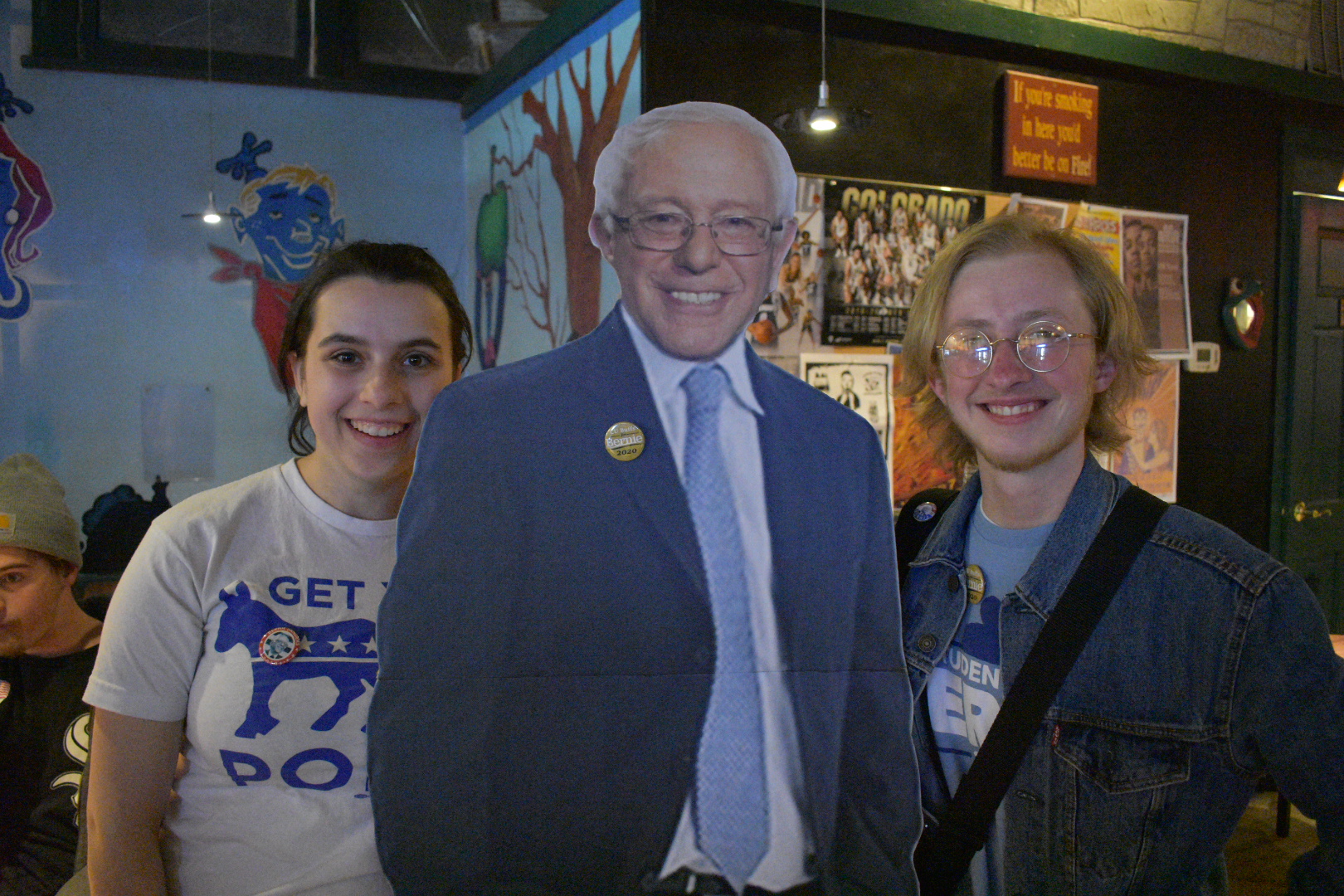 Biden also won the majority of delegates in Massachusetts, Minnesota, North Carolina, Oklahoma and Virginia while Sanders won his home state of Vermont. As of the time of this article’s publication, Maine and Texas have yet to be called.

University of Colorado Boulder students watched Tuesday night as results began to pour in. Many were enthusiastic about Sanders’ showing in Colorado.

“I think he’s doing really well,” said Samantha Cohen, a CU Boulder freshman art major. “I think he did really well (in) those Southern states especially because they tend to be more conservative.”

Sanders placed second in Alabama, Arkansas and Tennessee, picking up 23 delegates between the three states. 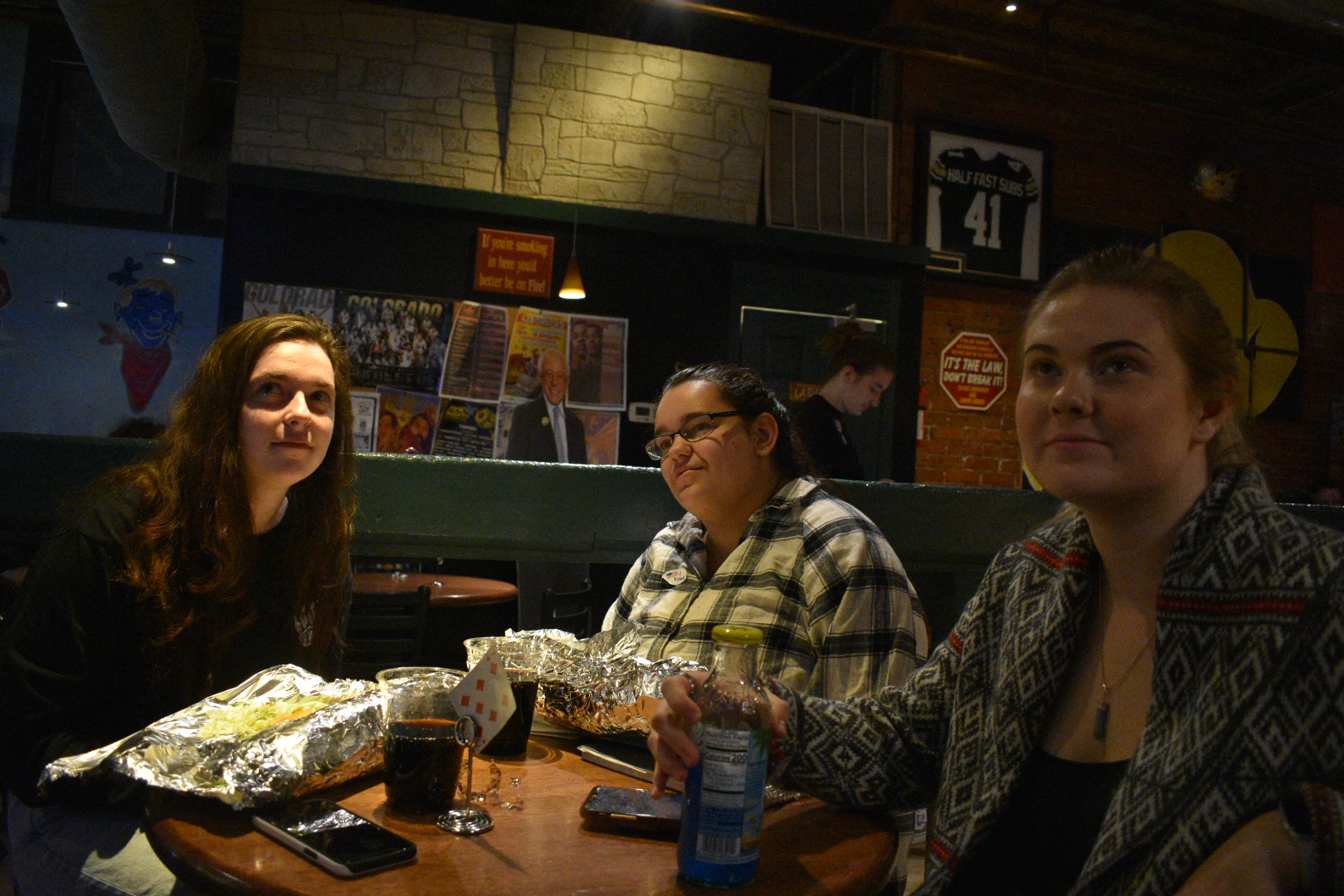 Cohen said she could not vote for Biden, saying he is “too identical to Trump.” While she liked Massachusetts Sen. Elizabeth Warren, she said if the senator “really wants to stick with the values that she’s fought for” she should “drop out and endorse Bernie because I feel like she’s a wedge right now.”

Michelle Schwartz, a sophomore environmental biology major, said he is excited about Bernie’s Colorado win but will still support whoever the Democratic Party nominates to face President Donald Trump in November. Still, he has reservations about Biden.

For some, Sanders did not have the landslide victory that they were hoping for.

River Campbell, a freshman political science major, is “a little scared” by the Super Tuesday results.

“I was expecting better,” Campbell said. “I wish there was more solidarity on the left.”

Campbell wished Warren had dropped out at the same time as South Bend Mayor Pete Buttigieg and Minnesota Sen. Amy Klobuchar in order to consolidate progressive votes and boost Sanders. He fears Biden, if he were to be the nominee, would lose in a match-up against Trump.

“His performance on the debate stage had me worried,” he said.

“It’s down between Biden and Bernie in my opinion,” Jaquinot said. “Bloomberg does not have a shot. It’s going to screw the Democrats in the general election if (the convention is) contested.”